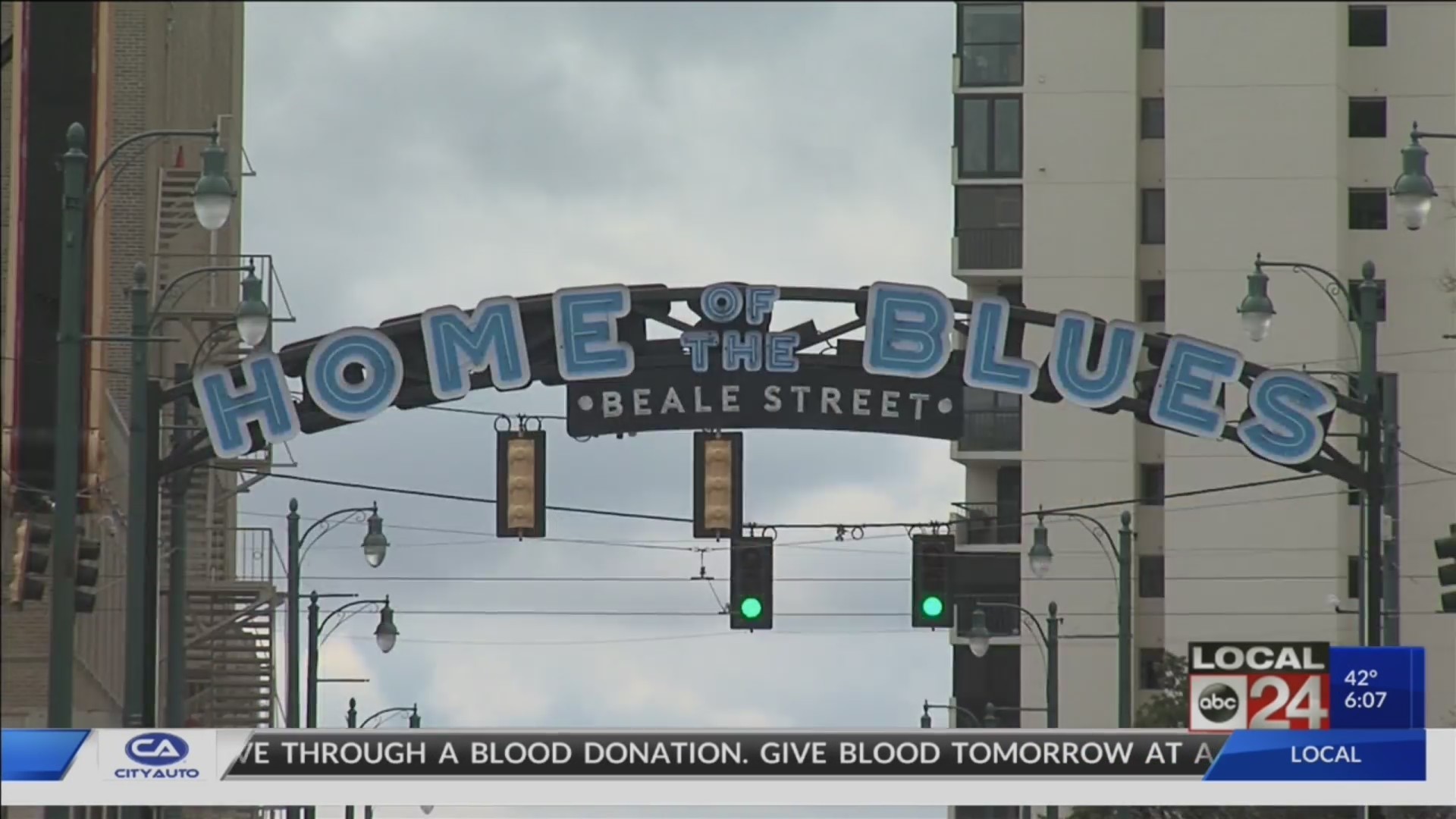 The Beale Street Entertainment District and the Union Avenue locationof WDIA Radio are the newest additions to the trail. They join Clayborn Temple,the Mason Temple COGIC, and the National Civil Rights Museum.

Beale Street was founded in 1841 and became the center of blackcommerce and entertainment.

“We at the Department of Tourism want to makesure that people who are seeking information about traveling to Memphis knowabout these spots, know that there’s rich African American history, and theworld was changed here and in many places across Tennessee,” said Nekasha Pratt,Director of Marketing Department for Memphis Tourism Development. “And so, thismeans so much because it helps us tell those stories to travelers who arelooking for that information.”

The Memphis sites are part of a trail that spans 14 states and Washington, D.C.

Exciting day for Memphis. We added two more sites on the historic U.S. Civil Rights Trail. Congrats to WDIA and ⁦@BealeStreetMphs⁩. Thanks to ⁦@GovBillLee⁩ for coming down to make the announcement with us. pic.twitter.com/kf7RfRvTLN

“Today is a special day as Tennessee shines a brighterlight on the brave men and women who stood up for equal rights,” said Gov. BillLee. “I am proud that with the addition of these two sites, travelers fromaround the world will have the opportunity to learn more about Memphis’ deepcivil rights history.”

This acceptance is in large part due to Memphis Tourism’sefforts alongside Tennessee Department of Tourist Development’s continuedleadership and their sustaining membership of the U.S. Civil Rights TrailMarketing Alliance.

WDIA Radio was the first radio station in the countryprogrammed entirely for African Americans. Efforts to break down racial boundariespushed WDIA Radio to the top of the charts, both on the air and in the Memphiscommunity.

The Beale Street Historic District is a National HistoricLandmark. The 15-block area was a hotbed for several African Americanbusinesses, a Freedman’s Bank, the headquarters of Ida B. Wells’anti-segregationist newspaper, “Free Speech,” and churches after the Civil War.African Americans came to work, entertain and be entertained, shop andstrategize during the Civil Rights Movement.

“The addition of Beale Street and WDIA to the U.S.Civil Rights Trail will help spread the word of the historical significance ofthis community to our country’s long journey to equality and human rights,”said Mayor Lee Harris, Shelby County Mayor. “Both these sites will be invaluableadditions to the trail and these additions will lead to countless conversationsand learning opportunities for visitors and our residents.”

WDIA Radio and the Beale Street Historic District joinoriginal stops in Memphis which include Clayborn Temple, Mason Temple Church ofGod in Christ and the National Civil Rights Museum at the Lorraine Motel.

The U.S. Civil Rights Trail is a collection of churches,courthouses, schools, museums and other landmarks in the Southern states andbeyond that played a pivotal role in advancing social justice in the 1940s,1950s and 1960s, shifting the course of history.

With the newly-added stops, Tennessee now has 12 stops onthe U.S. Civil Rights Trail including Fisk University and Woolworth’s on 5thin Nashville and Green McAdoo Cultural Center in Clinton. Visitors fromaround the world travel to Tennessee to explore where history was made.

To learn about other states’ sites on the U.S. Civil Rights Trail, visit www.civilrightstrail.com.