Two of the three people who were shot during a music video shoot are now charged in a previous carjacking. 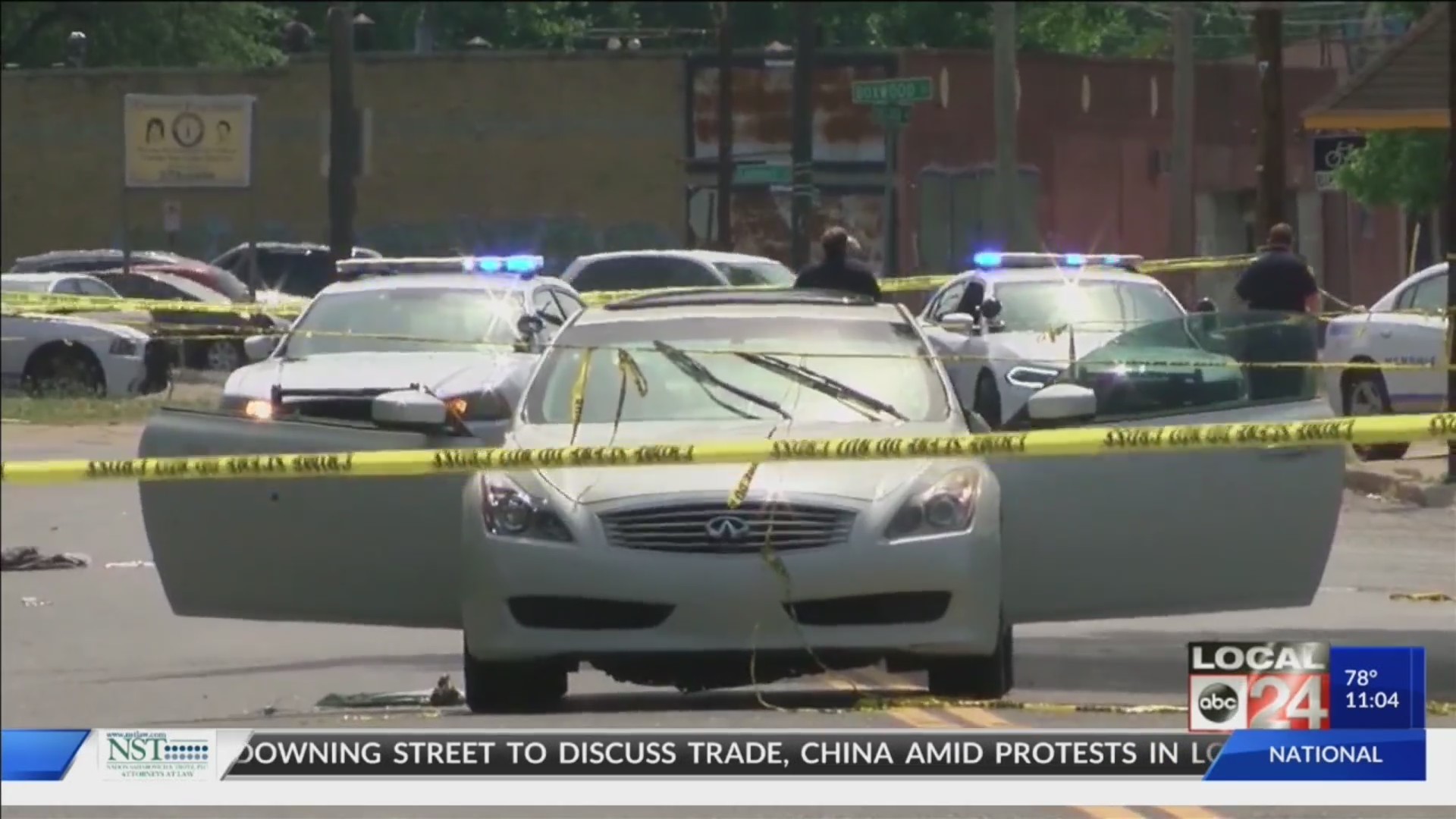 MEMPHIS, Tenn. (localmemphis.com) – Two of the three people who were shot during a music video shoot are now charged in a previous carjacking.

The shooting happened Sunday near the intersection of Peres and Chelsea Avenue just before 2:30 p.m. The family told Local 24 News that one of the men shot, 22-year-old Davise Banks, was part of a rap group, Plug Status, which was getting ready to shoot a video when he, Monterry Becton, and a woman were shot.

Memphis Police say the car the three victims were in when they were shot, a 2008 Infiniti G37, was a stolen in a carjacking in the 2500 block of Jackson Avenue on May 25th. Becton and Banks are now charged with auto theft in connection with that carjacking. A mug shot for Banks is not yet available.

The suspect who shot the three people has not been identified at this point.

Memphis Police said they believe the suspect drove away in a grey or silver car and knew the victims.