The man and woman were found unresponsive in the home. 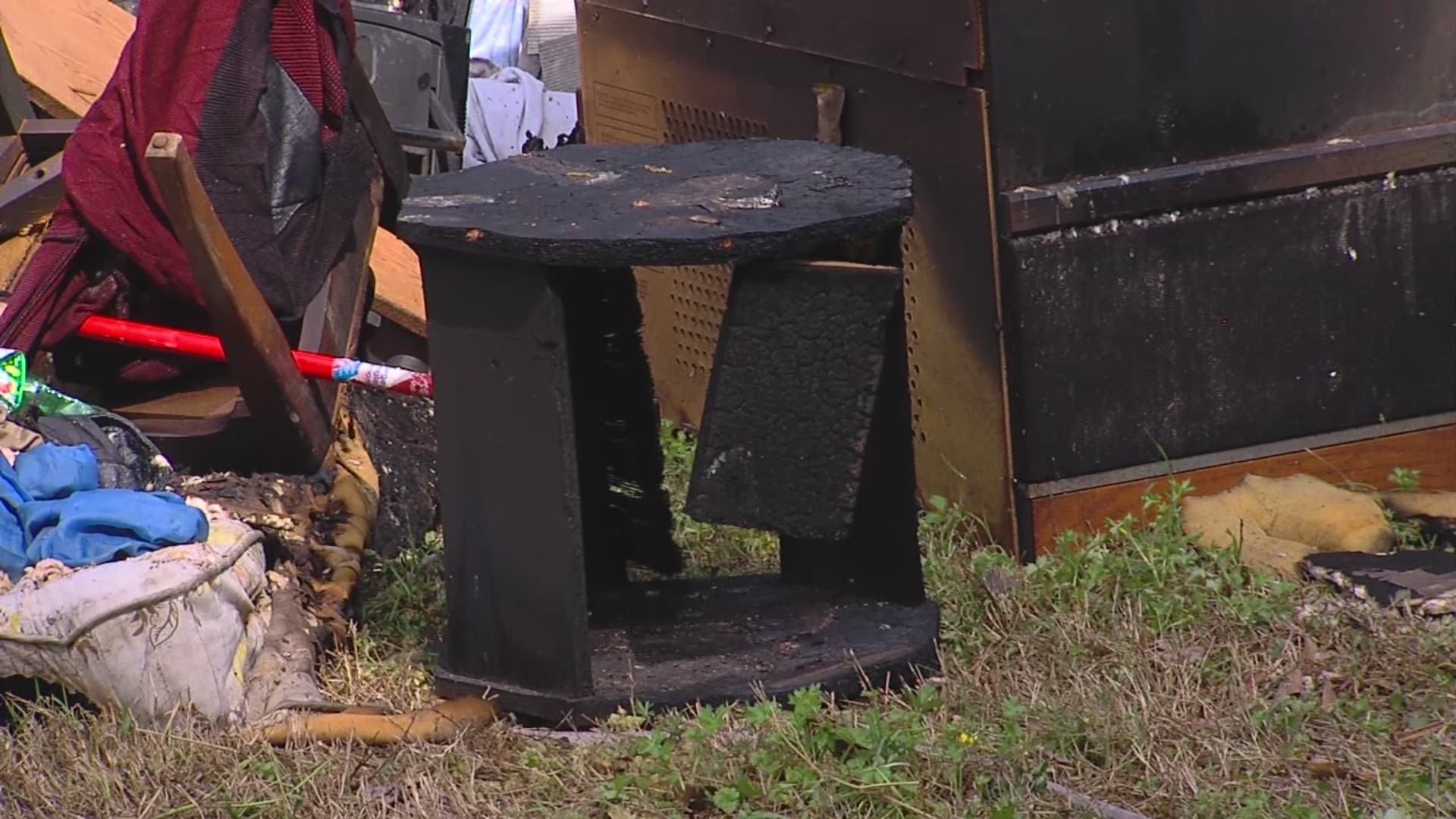 MEMPHIS, Tenn. — UPDATED: An earlier release from the Memphis Fire Department said the fire was caused by a candle. They have corrected, saying a space heater is to blame.

Fire officials say it took just under 15 minutes to bring the fire under control. When they searched the home, they found a man and woman unresponsive. The couple was taken to Regional One’s Burn Unit, where they died. Their names and ages have not been released.

One firefighter injured his arm and was taken to Methodist University Hospital.

Investigators say the fire was started by a space heater too close to combustibles in the living room. The fire caused about $25,000 in damage. The Red Cross is helping three other adults from the home.

It has not been determined of the home had a working fire alarm.

The Memphis Fire Department recommends that all citizens maintain a working smoke alarm in their place of residence.  Check alarms monthly and change the battery when you change your clocks.  City of Memphis residents may apply for a free smoke alarm on-line at: https://www.memphistn.gov/cms/One.aspx?portalId=11150816&pageId=12053796 or call the Fire Museum of Memphis at (901) 636-5650.  Always have a plan of escape in case there is a fire.  Also remember that 9-1-1 is for emergencies only.  For all other FIRE/EMS NONEMERGENCY issues please dial (901) 458-8281.