It happened Thursday afternoon at Park and Getwell at GodBod Fitness & Nutrition. 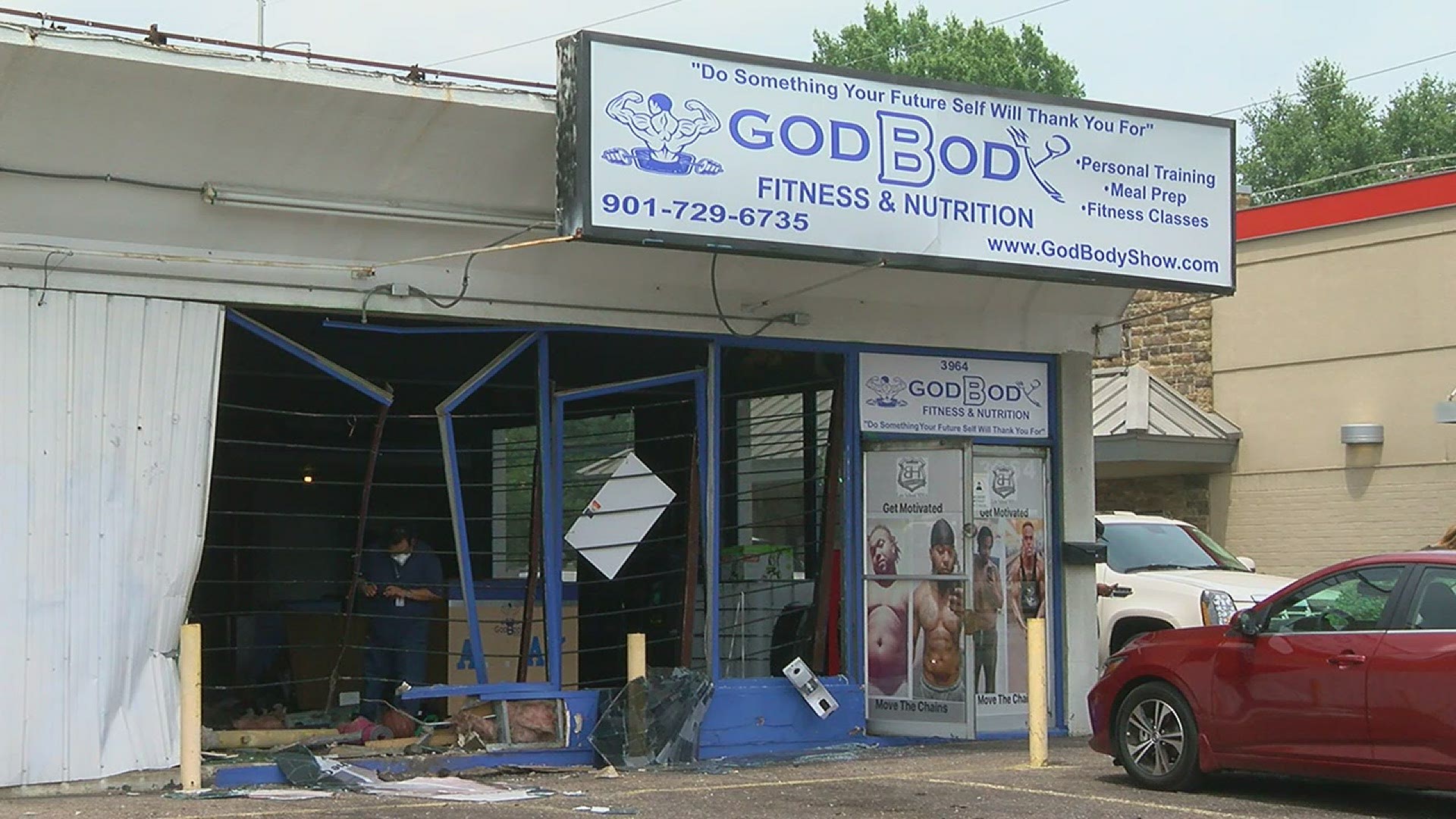 MEMPHIS, Tenn. — Memphis Police say two people were injured when a car struck a pedestrian and a building.

It happened Thursday afternoon at Park and Getwell, not far from Audubon Park. Police said a driver ran into the building housing GodBod Fitness & Nutrition.

Investigators didn’t say what caused the driver to crash, only that one of the people injured was a pedestrian.

The two injured were non-critical when taken to the hospital.