A horse trainer and the horse's owner are recovering after an accident Wednesday at the Germantown Charity Horse Show. 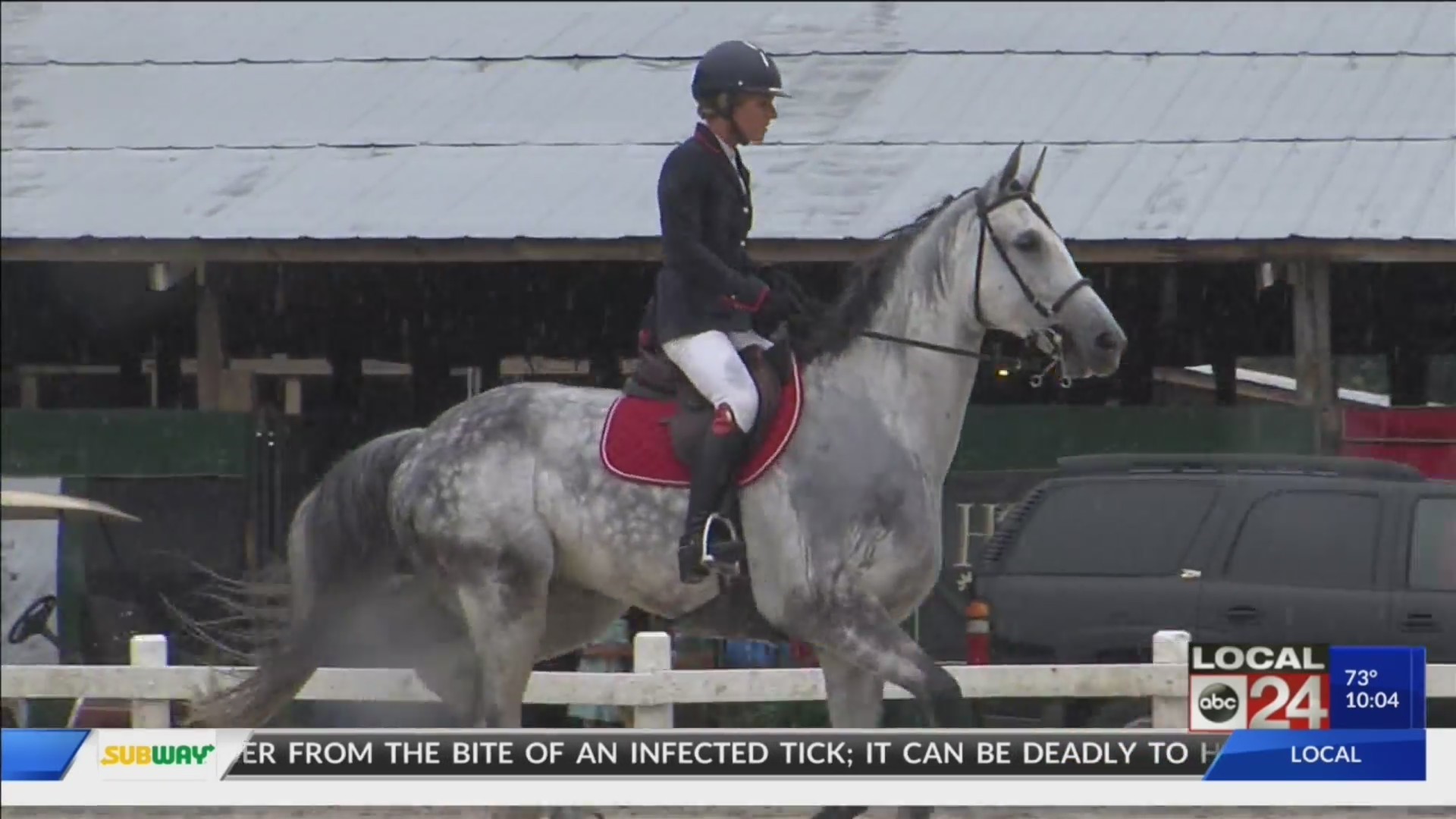 GERMANTOWN, Tenn. (localmemphis.com) – A horse trainer and the horse’s owner are recovering after an accident Wednesday at the Germantown Charity Horse Show.

The accident happened after the horse got spooked and started running out of control.

The two people injured by the runaway horse were both taken to the hospital. We were told the trainer ended up with a broken rib and cracked hip.

According to witnesses, during the horse show, a group of horses pulling people on carriages were going around the ring when one horse was spooked and started running out of control, faster and faster.

“You don’t always know. They are very unpredictable. The horse was not a young horse. It was not his first rodeo, she just got spooked by something and nobody knows,” said Wanda Chancellor, horse show spokesperson.

Two passengers were tossed off the carriage and the horse kept running.

“He kept going and going and I think when he finally hit something so that the carriage flipped, so that then the horse is really freaked out,” said Chancellor. “When they do happen, they are a little scary because of all the equipment that’s attached to a horse, so it’s not just like falling off a horse.”

The trainer worked for Hanes Performance Horses and witnesses say he did his best to keep the horses under control. It’s believed this was the first carriage accident like this at the Germantown Charity Horse Show.

“I’m thinking hard, in my 20 years, I don’t think I’ve seen one here, but like I said, when it does happen, you want to be prepared,” said show manager Mark Farrar.

The trainer was released from the hospital Thursday morning.