Two shootings occurred within 24 hours on the same street in North Memphis. 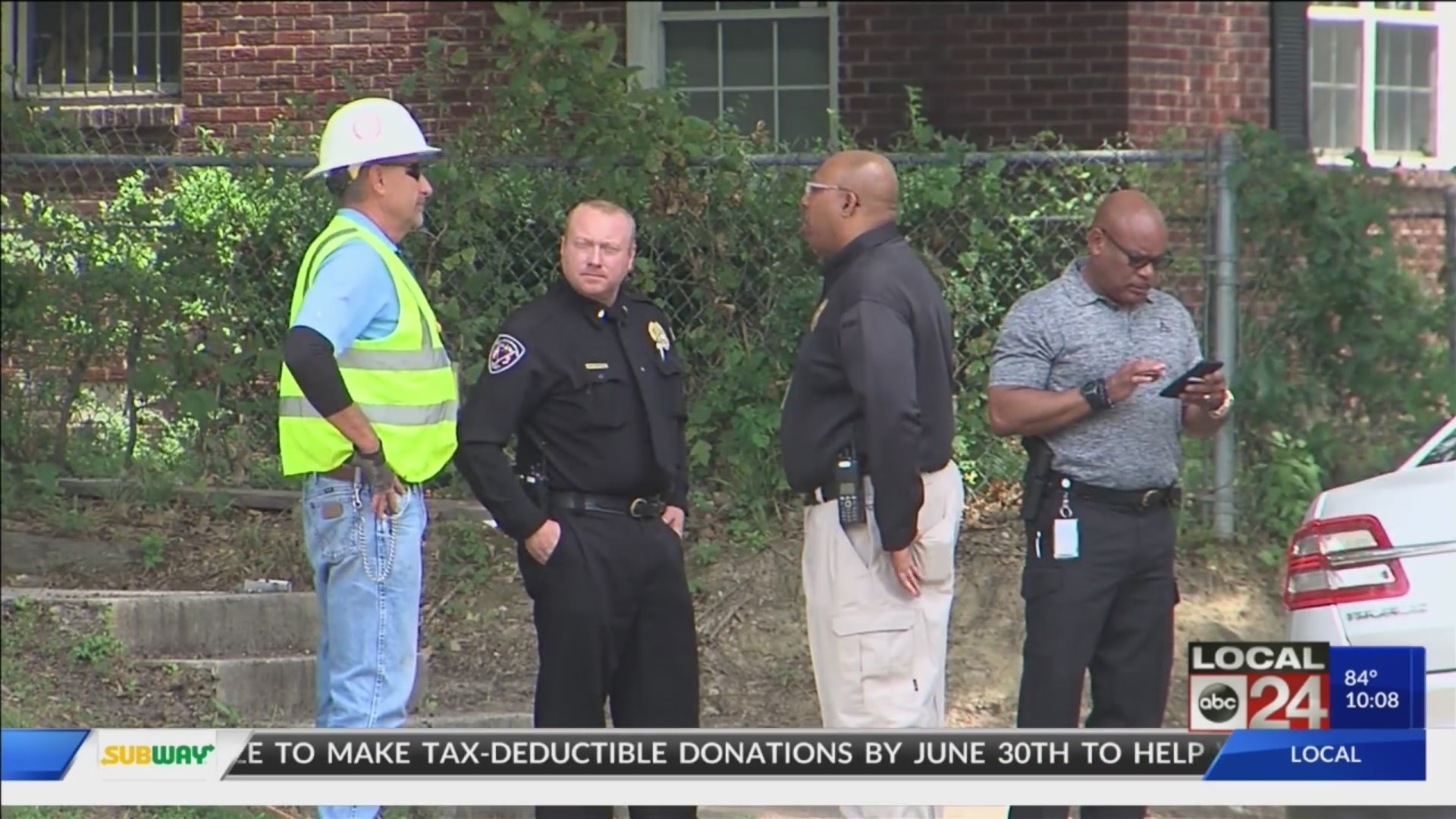 In both incidents, Local 24 News has learned the victimswere not the intended targets.  A MLGWworker is fighting for his life at Regional One for just doing his job, and a14-year-old boy was shot Tuesday while walking with his friend.

“So, what would make somebody just come and shoot a manthat was doing his job,” said Carl Whitaker, who lives in North Memphis.

That is the question many people are asking after a MLGWworker was shot while on the job Tuesday night on North Dunlap.

“People working, they trying to make a living, and it’ssad when somebody else will come by and mess with him because that’s what theywere doing working,” said Lou Burnett, who heard the gunshots.

We’re told the victim and a Co-worker were working on a waterleak Tuesday night when one of the workers was hit by a bullet.  MLGW says officials are working with officerson solving the crime.

“What happened with my brother and his story…it was somemen arguing and they were just arguing on the street and he got shot for noreason,” said Destiny Plumer, friend of 14-year-old boy who was shot.

City officials are encouraging youth and their families totake advantage of community centers like the Greenlaw Community Center.  They say it helps to reduce crime and itkeeps the youth busy so that they won’t find trouble.

“Give them something to do, sign them up for summerprograms throughout the city of Memphis. Idle minds are the devil’s workshopand if they are idle, they will find negativity,” said Memphis City CouncilmanBerlin Boyd, District 7.

Boyd who represents North Memphis says the crime issues arenot exclusive to his district. He says the Memphis City Council has sponsoredlegislation and found savings to put cameras up on community centers and cityowned property, but residents can also be proactive.

MLGW says the company is working with MPD to make sure theirworkers are safer in the field.