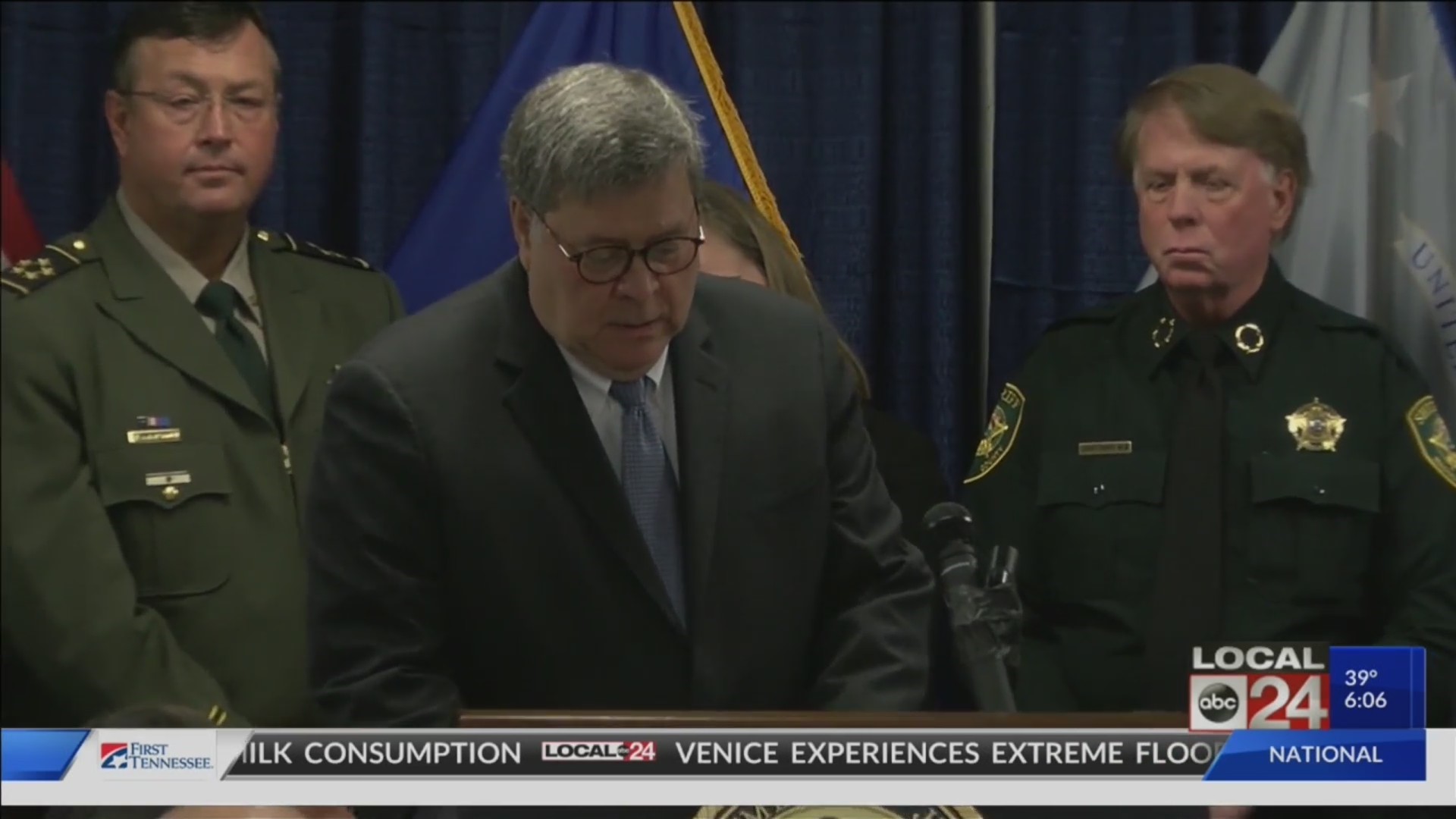 Attorney General Barr said Memphis is where Project Guardiancould potentially have the strongest impact, since the Bluff City struggleswith a violent crime rate more than five times the national average.

Attorney General Barr said the initiative sends a strongmessage about his Department of Justice and how it handles federal gun laws.

“We are going to enforce them with a vengeance,”Attorney General Barr said. 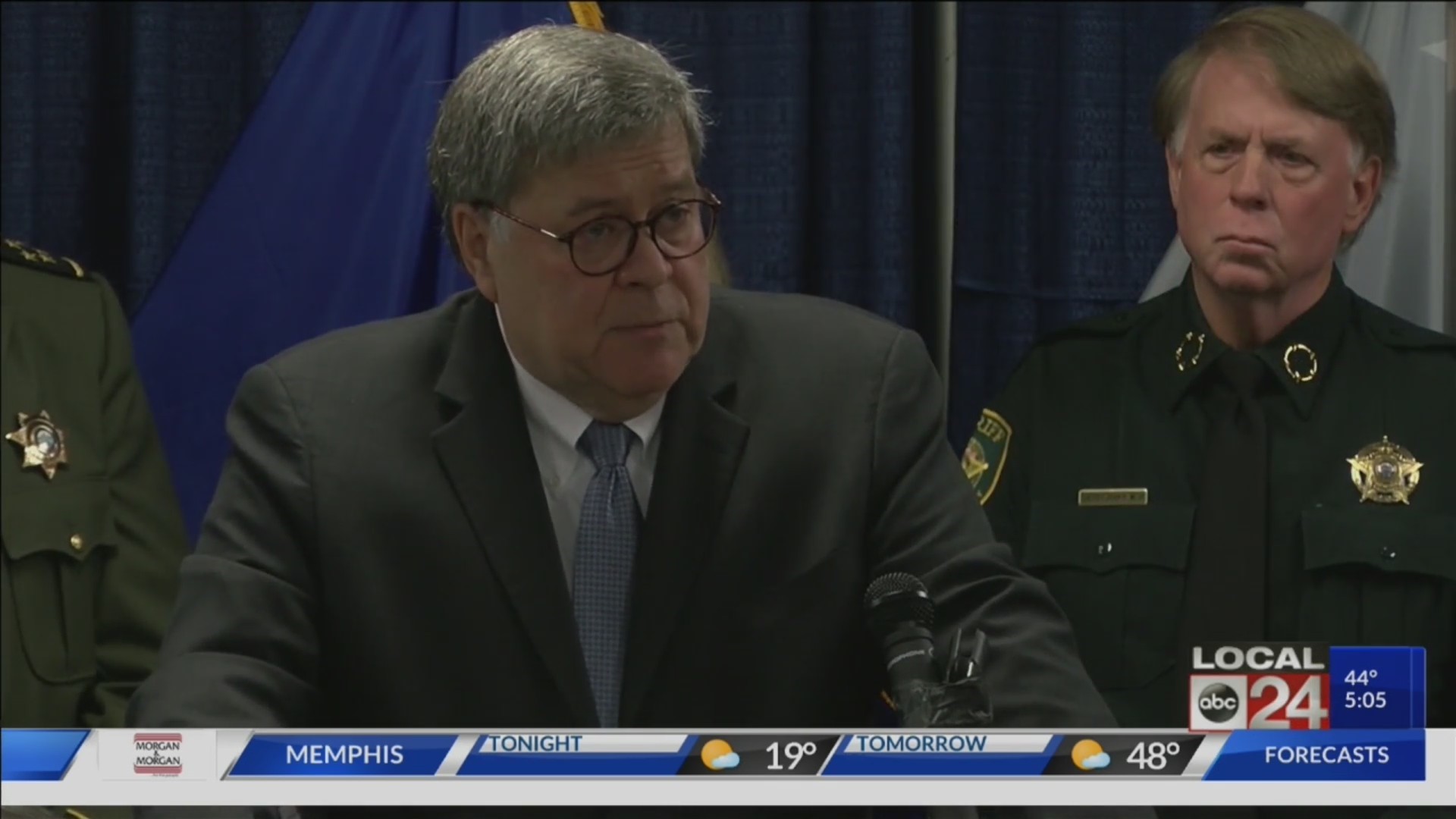 That’s why the Attorney General Barr unveiled the ProjectGuardian initiative. The effort prioritizes federal partners like the ATF,working alongside local law enforcement to crack down on gun crimes and preventthem in the first place.

“The primary duty of government is protecting thesafety of our citizens,” Attorney General Barr said.

“Despite the progress that we have made, some areas –like Memphis – continue to experience unacceptable levels of firearmsviolence,” ATF Acting Deputy Director Regina Lombardo said.

The federal Project Guardian initiative expands on existingDepartment of Justice policies and does not require Congressional approval.