There are more questions than answers in the case of a man shot to death by a multi-agency gang unit Wednesday in south Memphis. 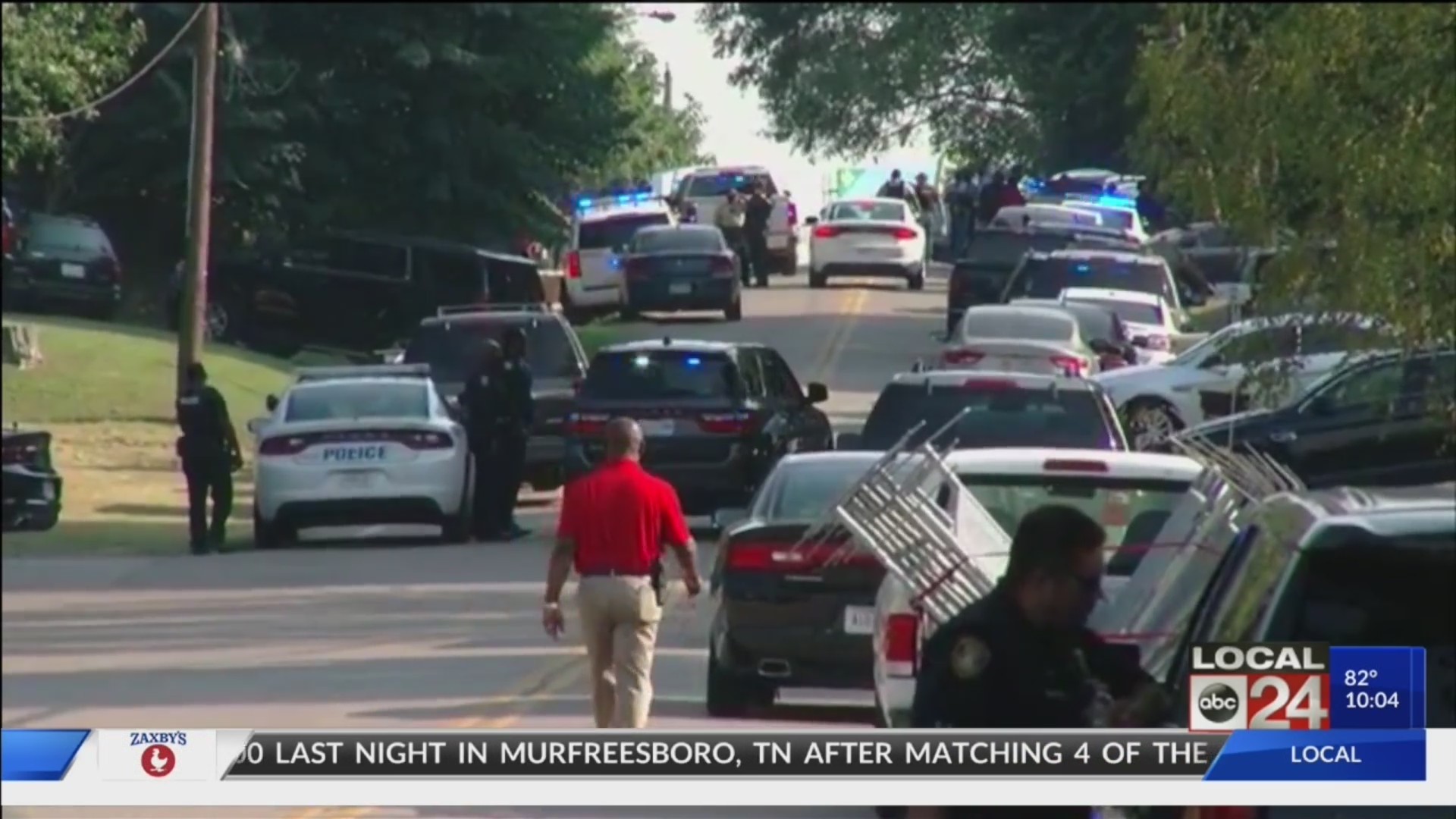 MEMPHIS, Tenn. (localmemphis.com) – There are more questions than answers in the case of a man shot to death by a multi-agency gang unit Wednesday in south Memphis.

Authorities went to arrest suspect Willie Hudson for attempted first degree murder when a gunfight broke out, but what led up to that moment is still unclear, including whether Shelby County deputies followed protocol.

The Tennessee Bureau of Investigation has taken over this investigation. The two deputies involved in the shooting are expected to be okay. The deputy who was shot, Josh Fox, was released from the hospital Wednesday, and we also learned he was an alderman candidate for the city of Arlington.

Members from the multi-agency gang unit were attempting to take Hudson into custody on an attempted first degree murder charge from a shooting that happened at the Peppertree Apartments last week.

The TBI says while trying to arrest Hudson, he was armed and got into a confrontation with members of the gang unit. He was killed during the shootout, but we don’t know who fired the first shots. We also don’t know if it was a Memphis Police officer or a Shelby County Deputy who fired the deadly shots.

Authorities say Shelby County deputy Josh Fox was shot 4 to 6 times in the torso area.  Fortunately, a bullet proof vest blocked most of those bullets. Local 24 News wants to know if it’s protocol for members of the gang unit to wear body armor at all times during these types of situations.

We also learned Fox has 21 years with the Shelby County Sheriff’s Office and he was running a campaign to be an Arlington alderman.  Authorities say the other deputy, whose name has not been released, was bitten 5-6 times by a Memphis Police K-9 during the arrest.

TBI has launched its investigation to make sure members of the multi-agency gang unit followed procedure, but we don’t know if those deputies and officers have been relieved of duty during the investigation.

Court records show Hudson had a criminal past of drug, theft, and robbery convictions. Both deputies injured in the operation are on paid administrative leave while an investigation takes place.