MEMPHIS, Tenn. (localmemphis.com)- It’s been one week since Memphis was put in the national spotlight when College GameDay broadcast live from historic Be... 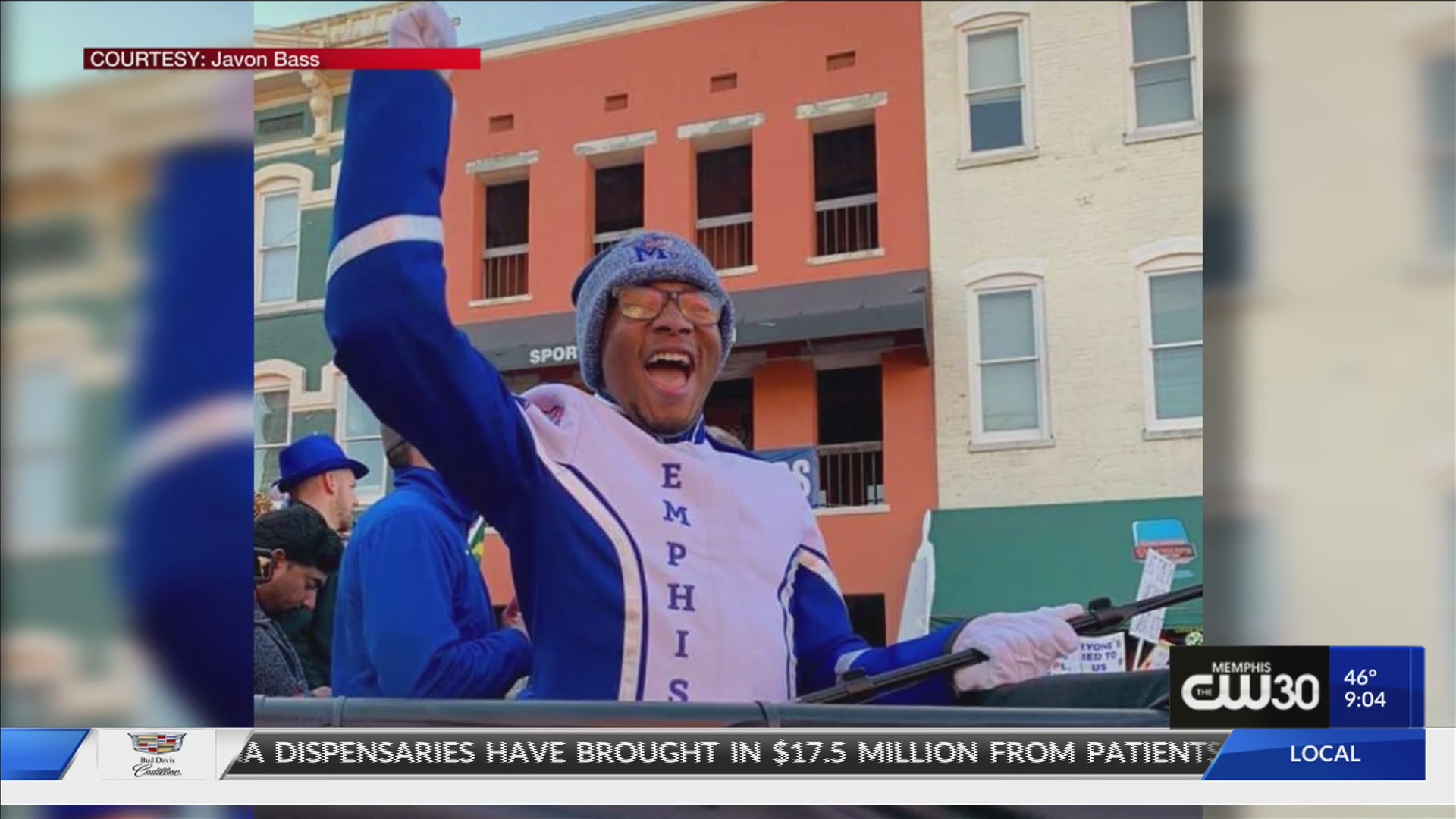 MEMPHIS, Tenn. (localmemphis.com)- It’s been one week since Memphis was put in the national spotlight when College GameDay broadcast live from historic Beale Street.

It was the first time the show was in the Bluff City and it featured some pretty amazing stories.  Javon Bass is one of them, highlighted as a University of Memphis Trombone player, but his story goes deeper.  He is a real life miracle.

Bass had the best seat in the house last Saturday for ESPN’s College GameDay.  He can be seen holding a selfie stick for thousands of people to see.

“My phone was blowing up like my aunties and my uncles they were like oh my God you were on TV,” Bass said.

Bass, a Freshman at University of Memphis says he remembers the day being very cold, but extremely exciting.  However, if you dig deeper, you’ll find Bass has beaten better odds than any football team.

“Ever since I was 2, I was mostly hooked up by machines, getting meds so therefore I never really had a childhood,” he said.

At age 2, Bass was diagnosed with Acute Lymphoblastic Leukemia.  He’s had two relapses, including one revealed the same day he was set to finish chemotherapy.

“My Great Auntie was a St. Jude patient and she was part of the first kids to go to St. Jude and after years my mom was a patient there,” Bass said.

His mother and younger sister were also diagnosed with Leukemia and now they’re all cancer free.

“You would never know that there was any hardship or struggle involved in any of it because he comes with more energy than anybody really,” said William Plenk, Associate Director of Bands for the University of Memphis.

He credits St. Jude for his family’s miraculous treatment.  Local 24’s Weekend Anchor, Annette Peagler asked him what got him through the tough years.

“When I first found out I was going to be a big brother, I was very excited because I always wanted to have a little sibling. And pretty much, it was my family and my friends, even though my friends didn’t make it like me but that’s what really pushed me,” Bass explained.

He aspires to be a broadcaster or a media strategist, but for now, he’s just thankful to be living and he has this College GameDay memory to last him for a lifetime.

“I really wanted to play football but my body wasn’t healed correctly so I had to be in marching band so, I fell in love with marching band and it got me here,” Bass said.