The Pink Palace Museum is giving fans of the Memphis Tigers an opportunity to put their fandom on display in a whole new way. 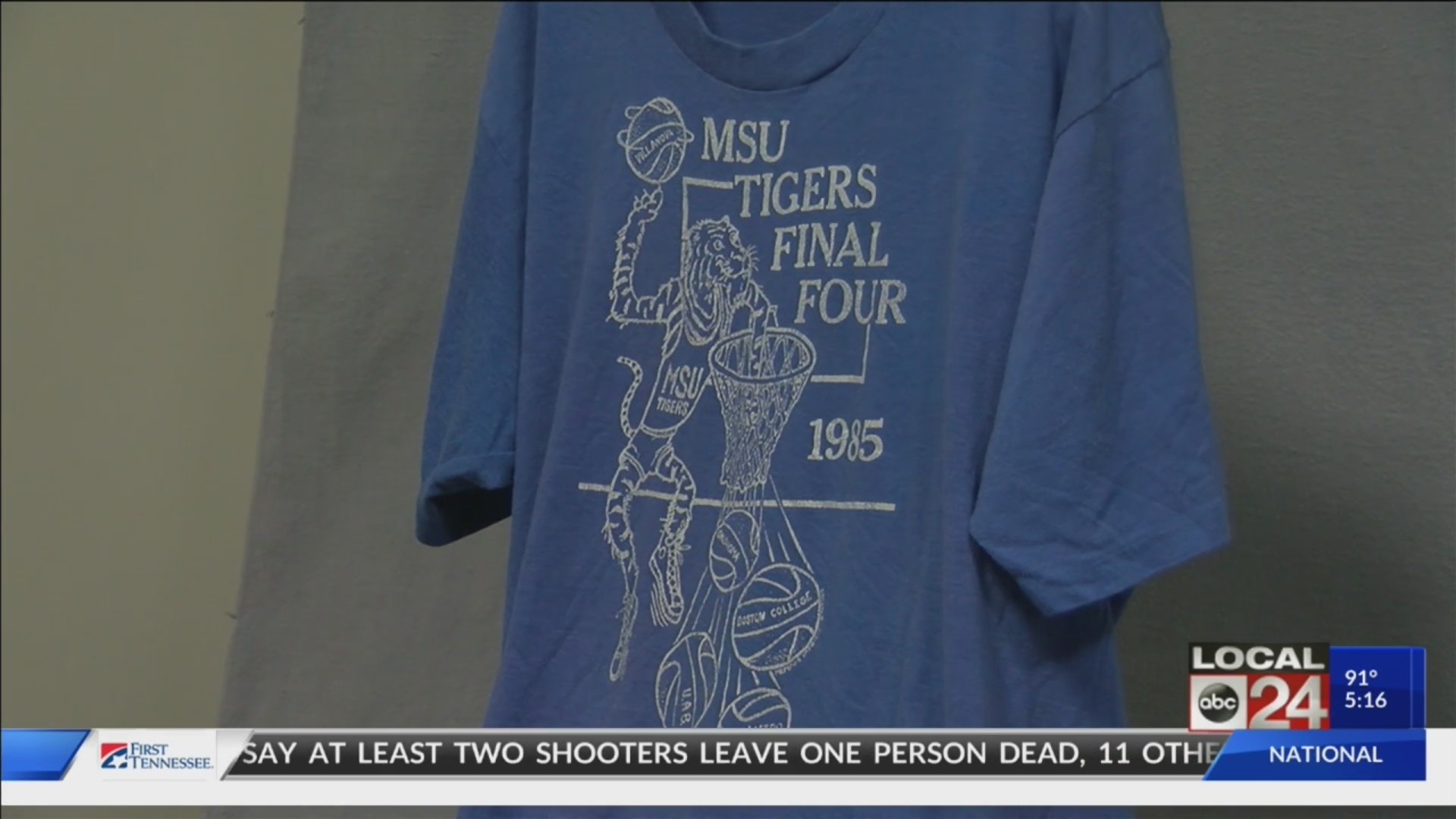 MEMPHIS, Tenn. (localmemphis.com)– The Pink Palace Museum is giving fans of the Memphis Tigers an opportunity to put theirfandom on display in a whole new way.

The museum offered free admission to anyone who stopped by and droppedoff a Memphis Tigers t-shirt for their new exhibit. Each shirt was photographedand will either be included in the exhibit or posted on the museum’s website.

“I’mdropping off a couple t-shirts for my brother who is a collector of MemphisTigers’ t shirts and happened to have these old shirts one belonged to him andone belonged to a friend. I believe it was her father’s, and she dug it out ofan attic and gave it to him as a gift and he wanted to have someone elseappreciate them as much as he does,” said Anna Lockwood.

The exhibit, which will be called “TigerHoops: 100 Years of Memphis Basketball,” opens to the public in March of 2020.