Maybe you haven't heard of Lemichael Wilson. He is a guy who says after looking around Memphis, talking to its people, he felt he should run for Mayor. 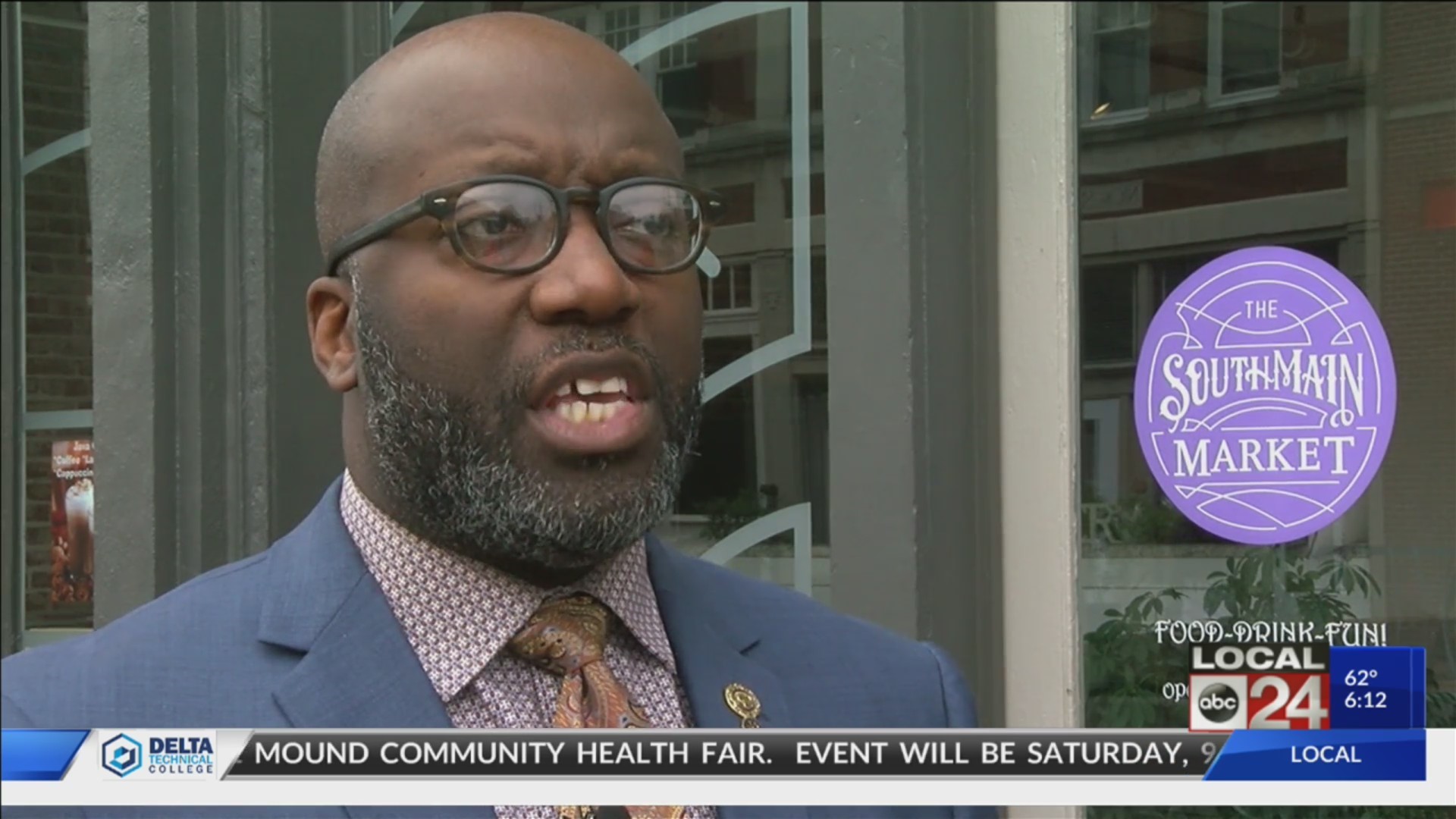 MEMPHIS, Tenn. (localmemphis.com) — Lemichael Wilson is running for Mayor. He was born in Memphis and spent some time in Chicago. He’s also a business owner, head of the Whitehaven Rotary Club, and a pastor. He’s a man who says a minister and a mayor have sort of the same roles.

“This is an opportunity with a vote for me to at least have people who’ve been ‘the forgotten,’ to be at the table to say their voice is heard,” said Wilson.

“I have a unique set of skills,” he says, “that would be able to bring everyone to the table to utilize resources that everybody has been on in their respective niches, and silos, and bringing everybody together and raising the floor for everybody,” Wilson said.

Here’s the surprise: campaign fundraising. For the first three months this year, incumbent Mayor Jim Strickland raised more than $68,500 and has more than $750,000 on hand. Tami Sawyer raised close to $26,000, which is the same for Willie Herenton.

But the man who raised the second-most campaign contributions at $34,808 was Lemichael Wilson.

“When we’re successful in October, I will be the sixty-fifth mayor of Memphis. So, we’ve been asking our supporters to invest $65 into the campaign. One person. One investment,” Wilson said.