UPDATE: Man charged with beating 4-month-old to death had been deported five times

A Memphis man faces murder charges after police say he beat a 4-month-old to death after learning he was not the father. 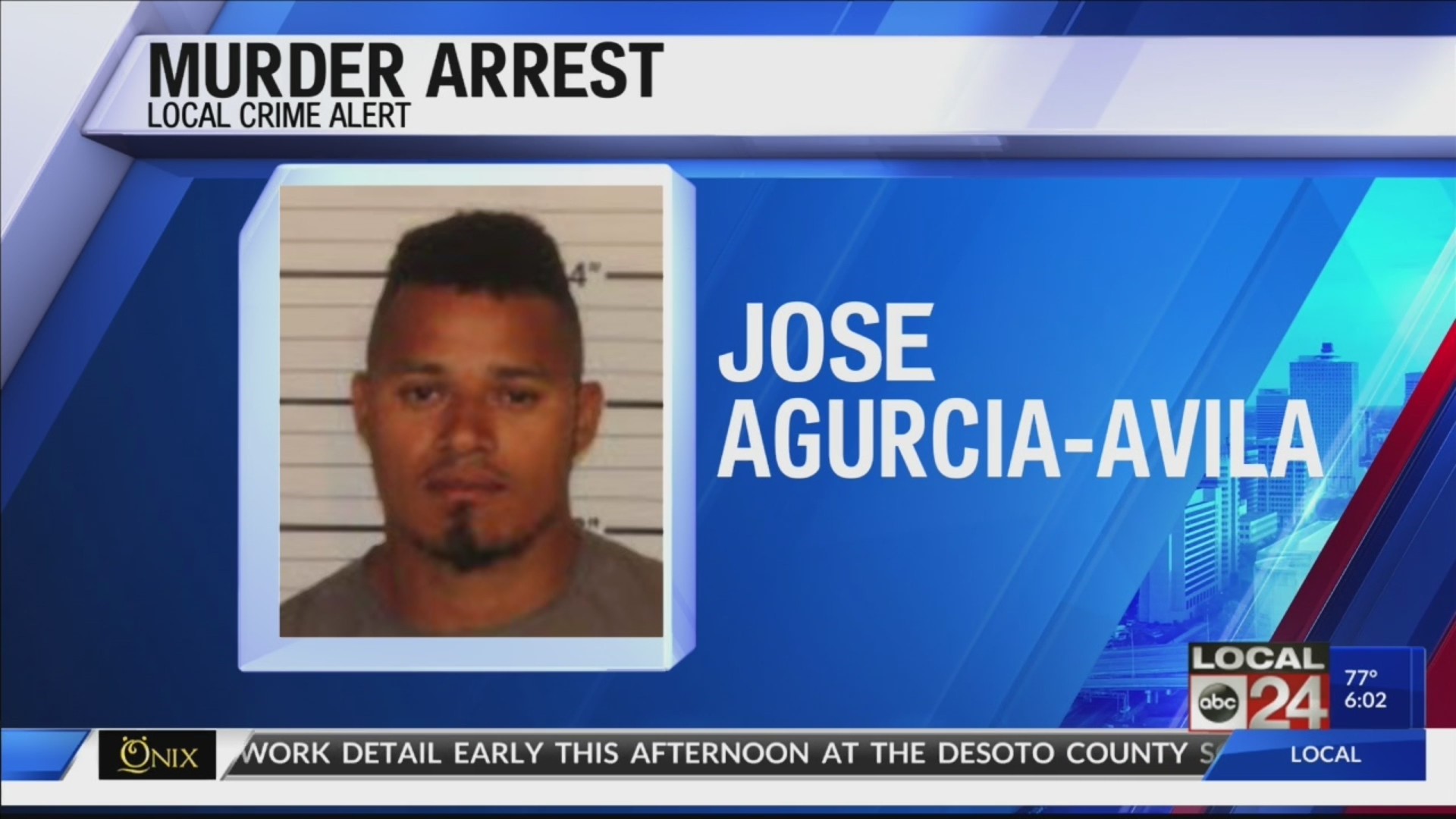 UPDATE 4/25/2019 – (Associated Press) – U.S. Immigration and Customs Enforcement spokesman Bryan D. Cox said Jose Avila-Agurcia is an alias for Carlos Zuniga-Aviles, a Honduran national who has been deported five times. The agency has filed an immigration detainer pending resolution of the charge.

MEMPHIS, Tenn. (localmemphis.com) 4/24/2019- A Memphis man faces murder charges after police say he beat a 4-month-old to death after learning he was not the father.

Police say 4-month-old Alexander Lizondro-Chacon’s mother found him unresponsive and having trouble breathing at their home April 12th. The boy was taken to Le Bonheur, where he died. The medical examiner ruled the death a homicide due to blunt force trauma, and said the child had a fractured skull, fractured rib, and a serious case of pneumonia.

According to police records, both the boy’s mother and Avila-Agurcia told police during initial questioning they don’t know how the boy was injured. The mother said Avila-Agurcia would watch the boy when she went to work.

April 23rd, police say the boy’s mother told them Avila-Agurcia confessed to her he had hit the boy in the head several times after learning he was not the father, which he had been led to believe during the pregnancy.

Avila-Agurcia is due in court Thursday. Bond has not been set.