A University of Tennessee star linebacker from Cordova is making national headlines after video of him criticizing police after being arrested went viral. 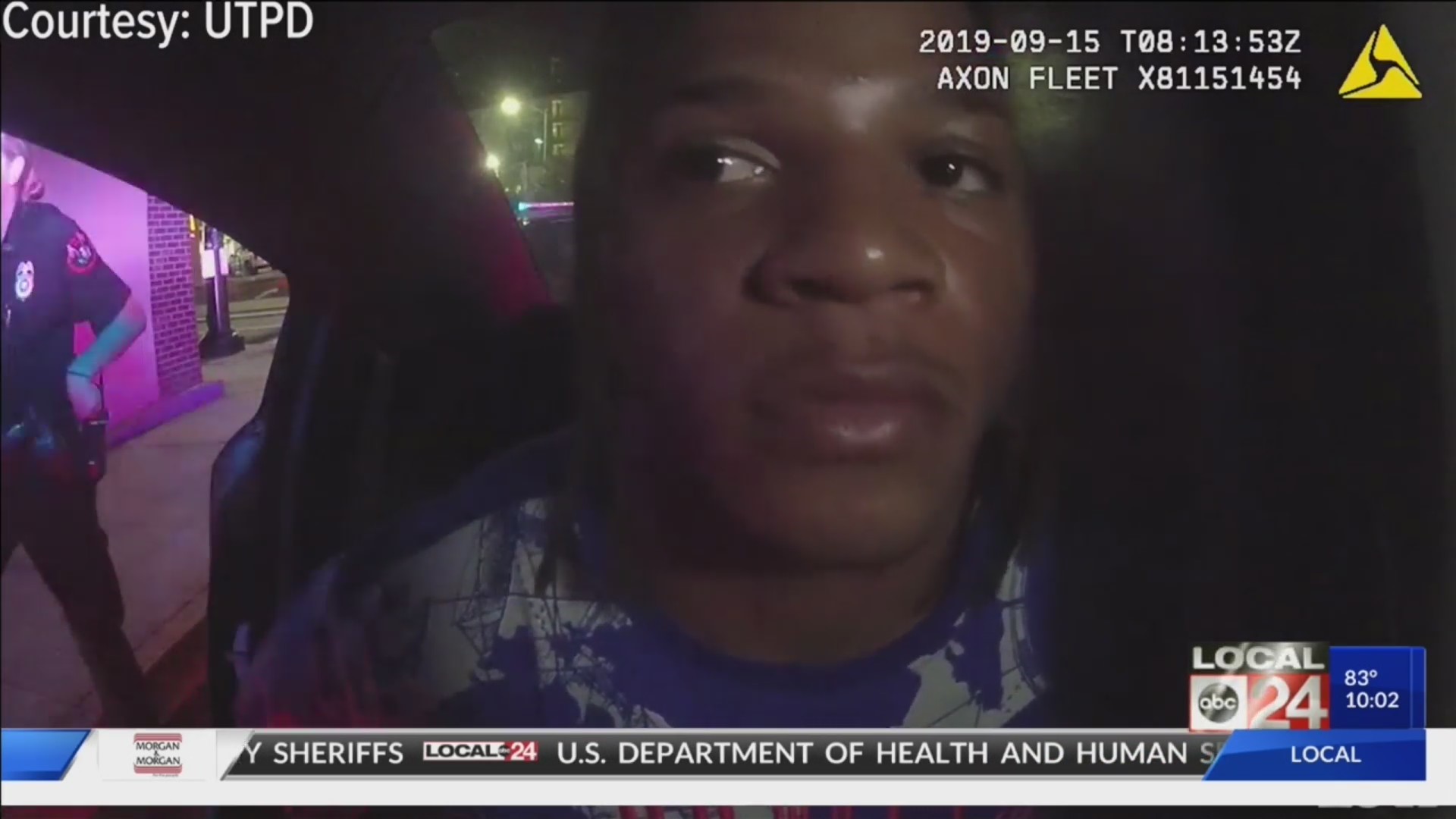 KNOXVILLE, Tenn. (localmemphis.com) – A University of Tennessee star linebacker from Cordova is making national headlines after video of him criticizing police after being arrested went viral.

“Ma’am, I don’t think you want to be an intern, because where I’m from we shoot at cops,” said Banks. “I’m from Memphis, Tennessee.”

“We don’t need to have kids saying well let’s just run from the police,” said Memphis resident Mike Morris. “They got a tough enough job as it is.”

Banks was pulled over for making an illegal u-turn and police discovered he had an outstanding warrant for a suspended license. He launched into a profanity-laced tirade that included saying he’s hated cops his whole life and he kept going even after being warned not to.

Although retired SCSO captain Bennie Cobb says Banks’ comments were in poor taste, he doesn’t believe they could land him a charge.

“I don’t think that anybody took it as a serious threat, it’s more of a stupidity,” said Cobb. “Something that a young man said that he shouldn’t have said that’s probably going to haunt him from the rest of his life and the rest of his career.”

Before arriving at the detention facility, Banks called his coach who just Tuesday released a statement saying in part: “Jeremy’s behavior and comments are unacceptable and portrayed himself and our football program very poorly and he understands that. We will address the matter internally.”

Although the incident happened more than two weeks ago, with the video made public Banks apologized to his family, UT, and law enforcement Tuesday. He also said he’s embarrassed by his actions that night. Banks traveled to Florida for last week’s game but did not play.