MILLINGTON, Tenn. (localmemphis.com) – Those who wore the nation’s uniform will now be forever honored in a new project which opened in Millington. ... 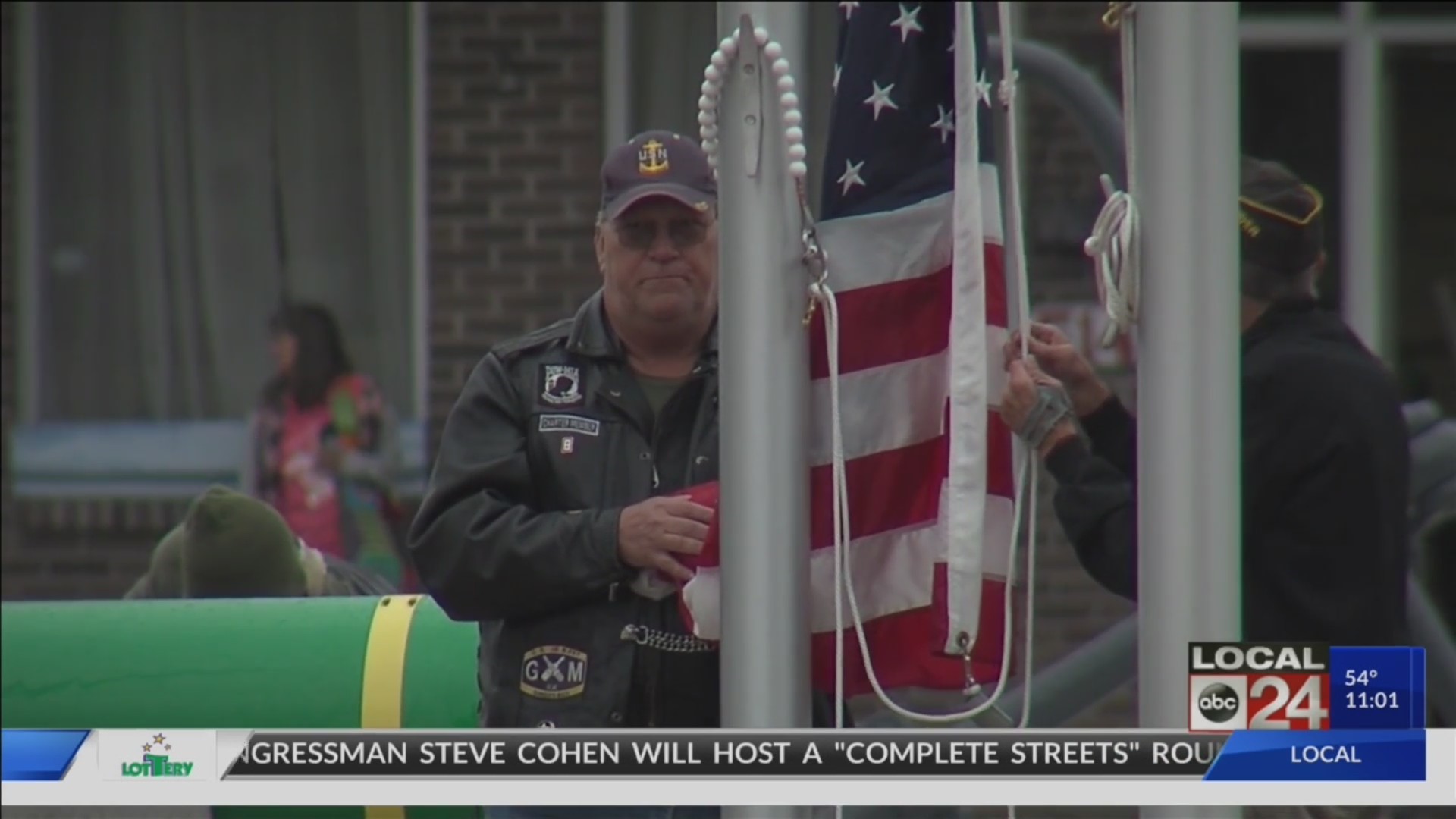 MILLINGTON, Tenn. (localmemphis.com) – Those who wore the nation’suniform will now be forever honored in a new project which opened inMillington.

Organizers said the plaza will be a powerful and prideful reminderthat freedom isn’t free, and the space will forever show respect to those inthis area who answered the call and served their country.

Planners said the idea for the plaza first came about in 2013 withsome rough ideas. Those ideas eventually became a reality on the 12-acre area,honoring veterans from all five branches in Millington and throughout ShelbyCounty.

The day was especially significant for the only World War IIveteran able to attend, and his younger brother, the Millington city manager.

“’I’m thankful that we are still keeping our peace and freedom inour country and anything like that is thrilling to me,” World War IIVeteran Ammon Haley said.

“It’s just great to be an American and for the freedom that weenjoy, and we want to honor the people that helped us to preserve that,”Millington City Manager Ed Haley said.

The project is expected to also include walking trails and a theaterin the next five years when it’s fully built out.

So far, the Veterans Plaza was completed through a mix of publicand private dollars.