A viral video of an Australian boy being bullied is sparking an outpouring of support and a lot of questions over its authenticity. 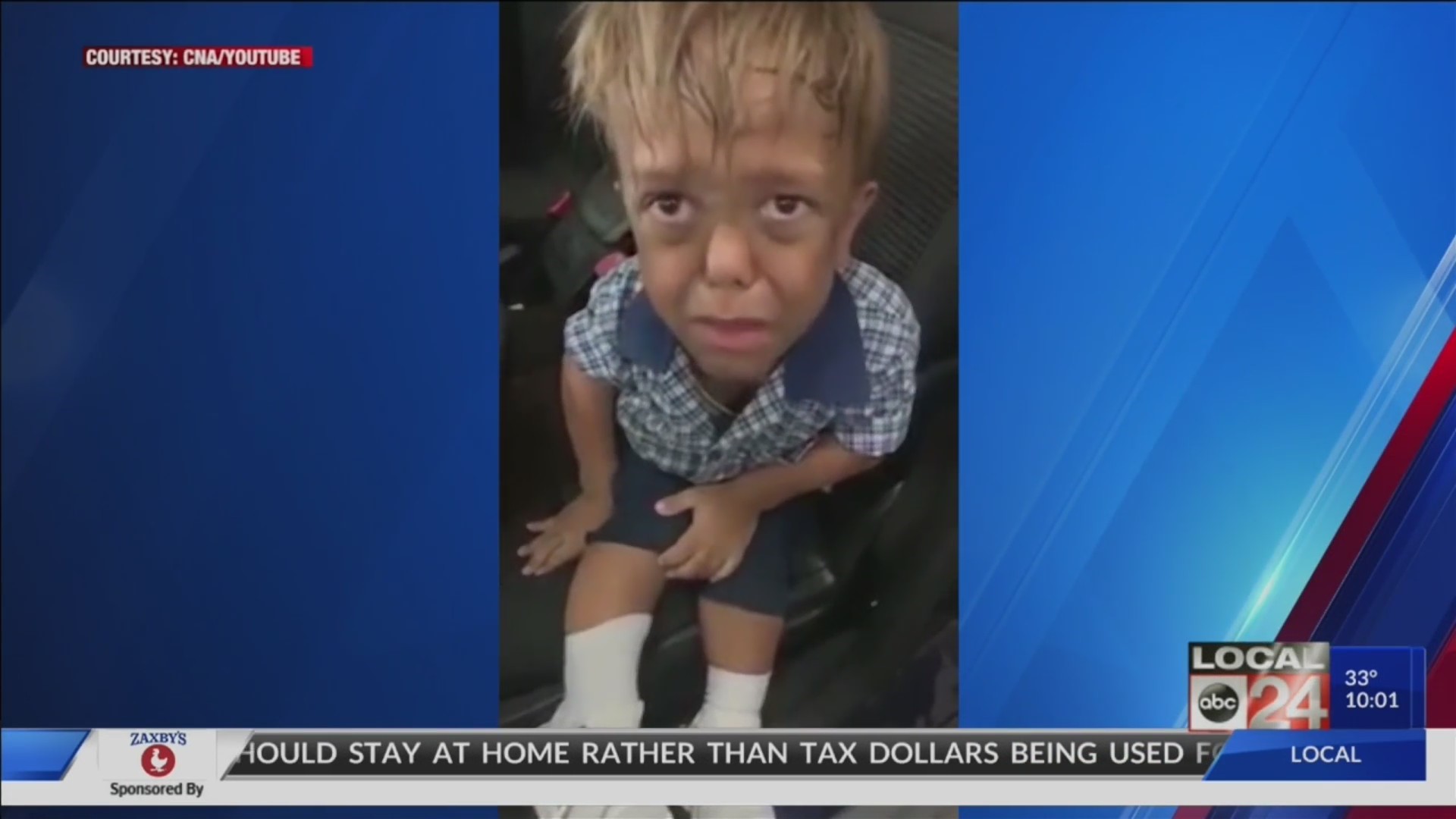 MEMPHIS, Tenn. (localmemphis.com) – A viral video of an Australian boy being bullied is sparking an outpouring of support and a lot of questions over its authenticity.

The debate is bringing light to bullied victims here in Memphis who have taken their lives and a woman fighting to prevent it.

“Give me a knife, I want to kill myself,” cried 9-year-old Quaden Bayles in a video his mother,  posted on Facebook.

Yarraka Bayles says her son was bullied at school because of his dwarfism. The nine-year-old Australian has since received an outpouring of support worldwide. Some allege he’s actually 18-years-old. Yet, according to a documentary on his medical journey, his birth year shows 2010. It’s sparking a conversation in the Mid-South about the dangers of bullying.

“It’s infuriating that it’s still happening all the time,” said Cheryl Hudson, whose son committed suicide after he was bullied. “Nothing’s changed.”

Hudson’s son was bullied intensely at Southaven Middle School two years ago in part, his family says, because of his sexuality. Then at just 12-year-old, Andy took his own life.

“He was the happiest, funniest kid I’ve ever known,” said Hudson tearfully. “Hated for anybody to be upset. He would make a complete fool out of himself just to make you laugh.”

Leshundra Robinson is one woman who is fighting for students’ cries of help to be heard. She co-founded the organization UCAN of Memphis. Her brother committed suicide.

“People are saying that they’ve been bullied, but they’re not documenting it,” said Robinson. “One of the reasons why is because you lose funding for that.”

If you’re facing a bullying issue at school, UCAN suggests talking to a trusted adult.

Next, document the incident and contact the school district or authorities if your school is not complying.