We'll be updating this post with any breaking election news. Bookmark this page for election results tonight. 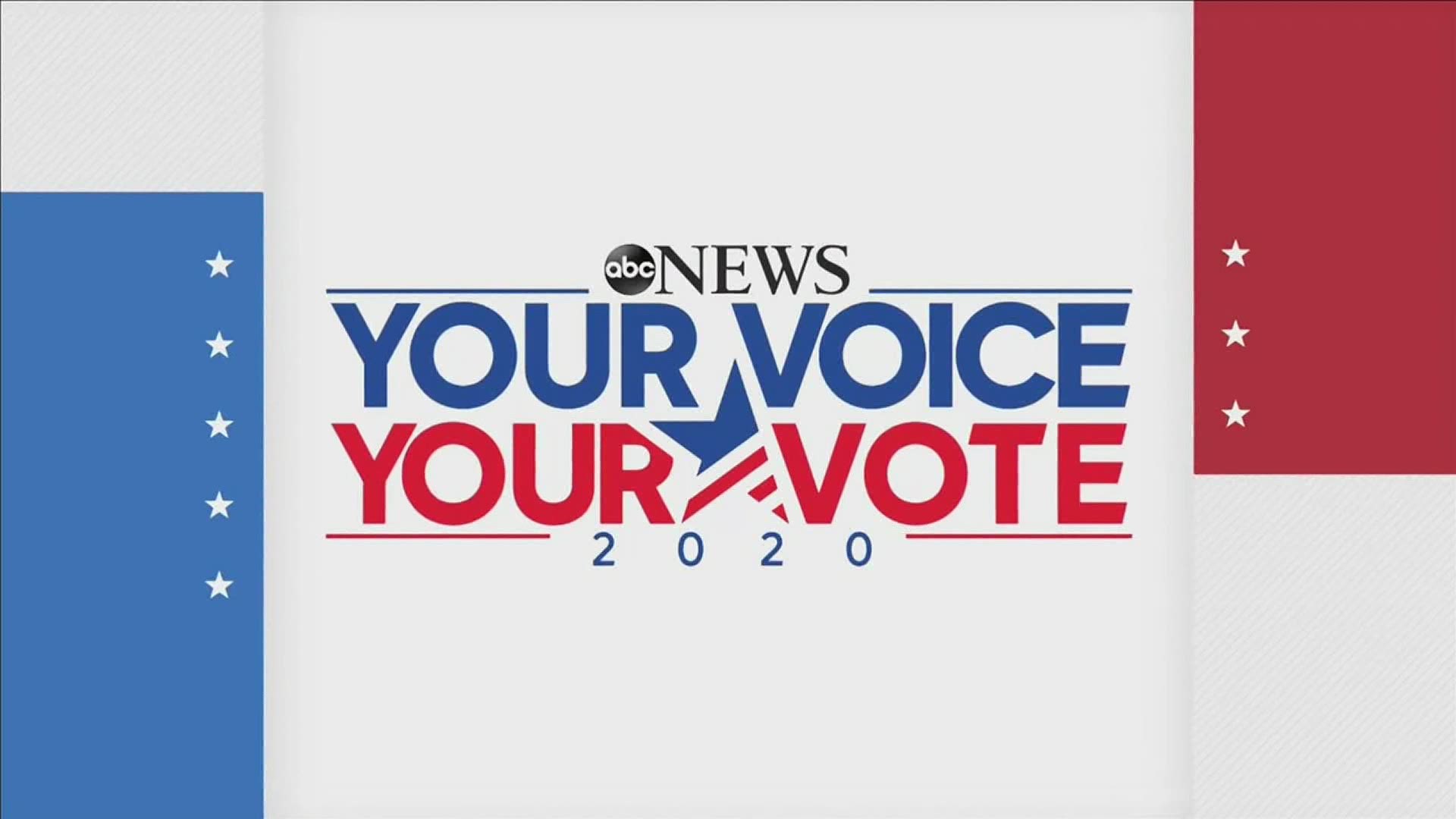 MEMPHIS, Tenn. — We'll be updating this page all day with the latest news and with election results so bookmark this page and download our app for updates.

Trump has also once again won in Mississippi, with its six electoral votes. Neither President Trump nor former Vice President Joe Biden campaigned heavily in the state. Biden visited ahead of the primary in March, and Trump last visited in November of 2019. During the 2016 election, Trump won 58% of the vote compared with Hillary Clinton's 40%. Mississippi has voted Republican in every presidential race since 1980.

Republican Bill Hagerty has won the U.S. Senate seat in Tennessee being vacated by retiring Sen. Lamar Alexander. The former U.S. ambassador to Japan under President Donald Trump rode the president's endorsement to a win against Democrat Marquita Bradshaw. Republicans have held both Senate seats in Tennessee since 1994.

Republican U.S. Sen. Cindy Hyde-Smith has been reelected in Mississippi. She defeated Democrat Mike Espy in a repeat of a 2018 special election. Hyde-Smith is the only woman to have represented Mississippi in the House or Senate.

Back in the Tennessee U.S. House races, Democrat Steve Cohen has been reelected to the U.S. House, defeating Republican Charlotte Bergmann.

Also reelected for a sixth term is Republican Scott DesJarlais, who represents a middle Tennessee district in the U.S. House.

Republican David Kustoff is returning to the U.S. House for a third term. He represents suburban Memphis.

Three out of four incumbents in Mississippi's U.S. Congressional Districts faced challenges on Election Day. Two of them are Republicans Michael Guest and Trent Kelly, who have both been declared the winners of their races. The third is the state federal delegation's sole Democrat, Bennie Thompson, who was also declared winner. 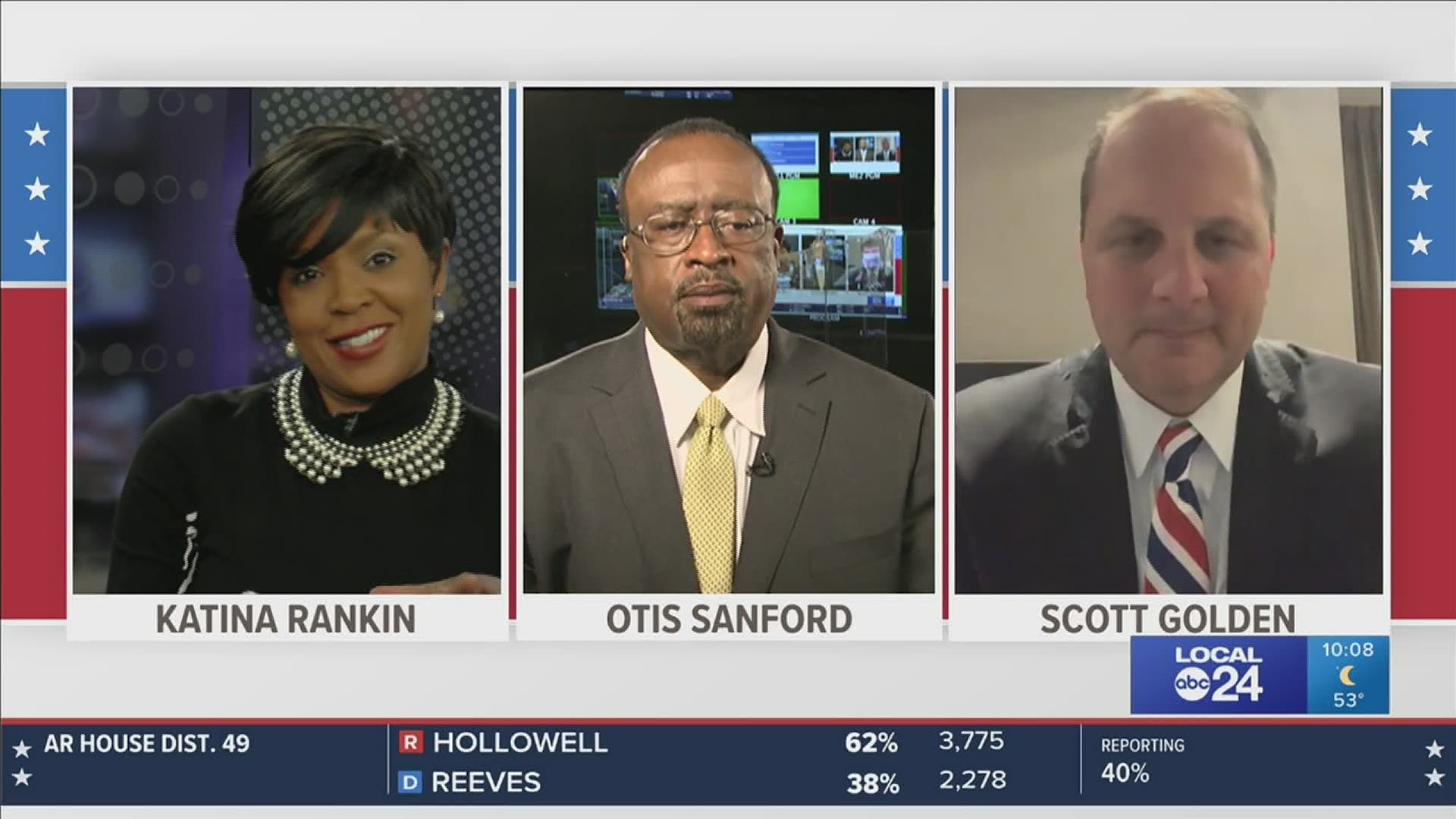 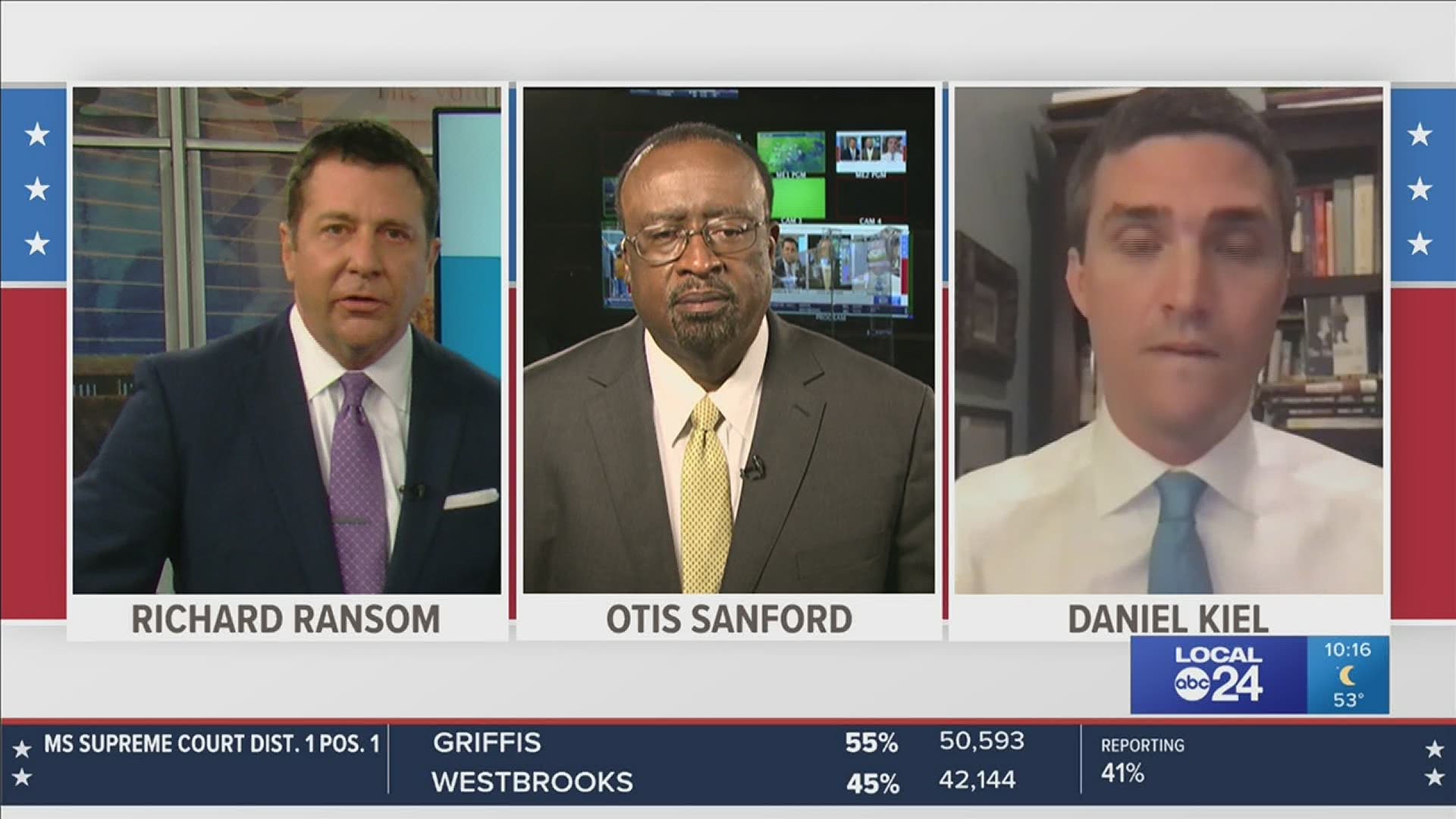 See below for the latest election results or view our Elections Results Page for all local and national results.