Memphis City Council votes to remove a November referendum asking voters if the city can hire first responders from outside Shelby County. 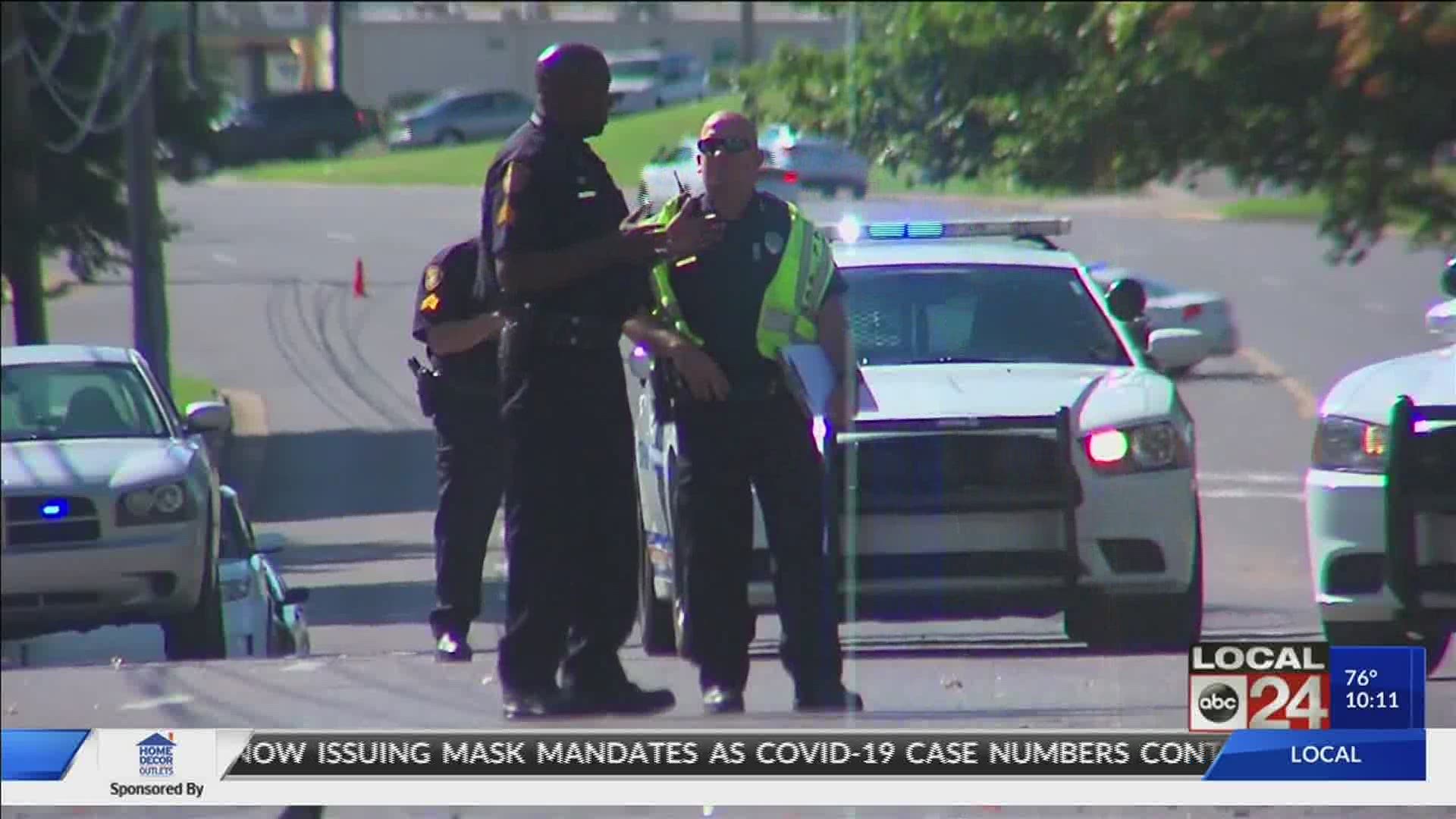 The Memphis City Council voted 7-6 to remove a November referendum asking voters if the city can hire first responders from outside Shelby County. Strickland and Rallings wanted to be able to hire police and firefighters within 50 miles of Memphis, because they say otherwise it's hard to find new recruits. The majority of the Council sided with the argument that first responders need to live in the communities which pay their salaries.

Rallings also warned Council members without a larger pool to hire from, his department is in a hiring crisis. New studies show Memphis Police need to increase its complement of officers by 700 to a total of 2,800 by 2023.

Rallings said he spent $400 million on overtime for current officers, which could easily pay for the 400 hundred officers he says he needs. A resolution supporting that goal was sent back to committee for discussion.

Tonight, the voters of Memphis were told their voices do not matter. Council’s vote will result in less police officers and more crime. It’s unfortunate some members of the body couldn’t put their trust in the very people who elected them.