MEMPHIS, Tenn.(localmemphis.com)- The W.C. Handy Home and Museum reopened their doors after being closed for six months. The grand reopening started with a para... 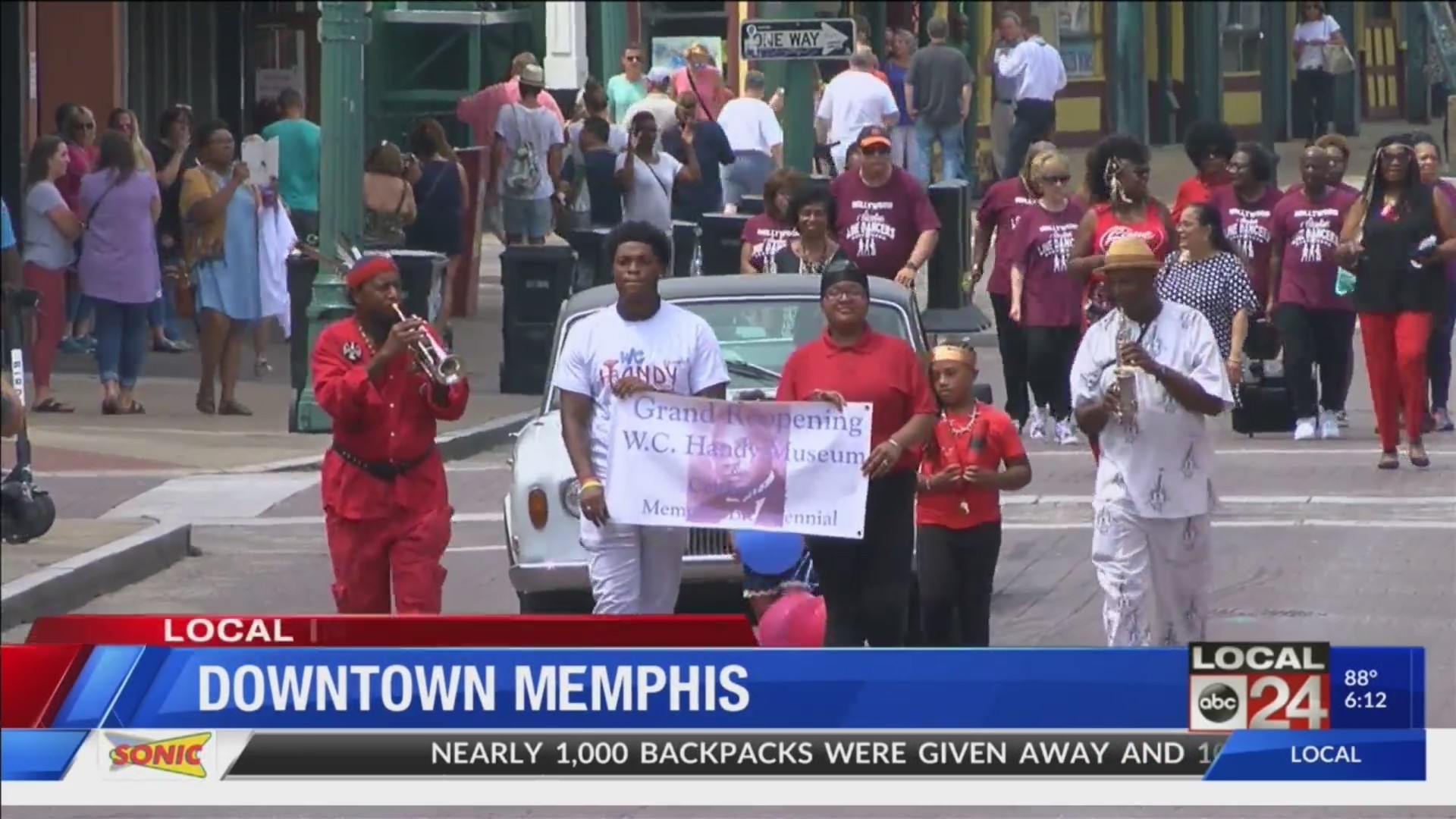 MEMPHIS, Tenn.(localmemphis.com)- The W.C. Handy Home and Museum reopened their doors after being closed for six months.

The grand reopening started with a parade along Beale Street to the museum Saturday.

W.C. Handy is credited as the “Father of Blues,” and is known for putting Memphis on the international map for music.

Organizers say it is important to keep his legacy alive to inspire the next generation.

“Seeing his humble beginnings in the little shotgun house in Memphis is a wonderful example of what a person’s talent can do to share his gifts with the world and to let our young people know that they have gifts they have talent,” said Elaine Turner, the principal operator for Heritage Tours.

After reaching an agreement with the City of Memphis, Heritage Tours will resume management of the Handy Museum.

Operation hours will be Tuesdays through Saturdays, from 10 am to 5pm.