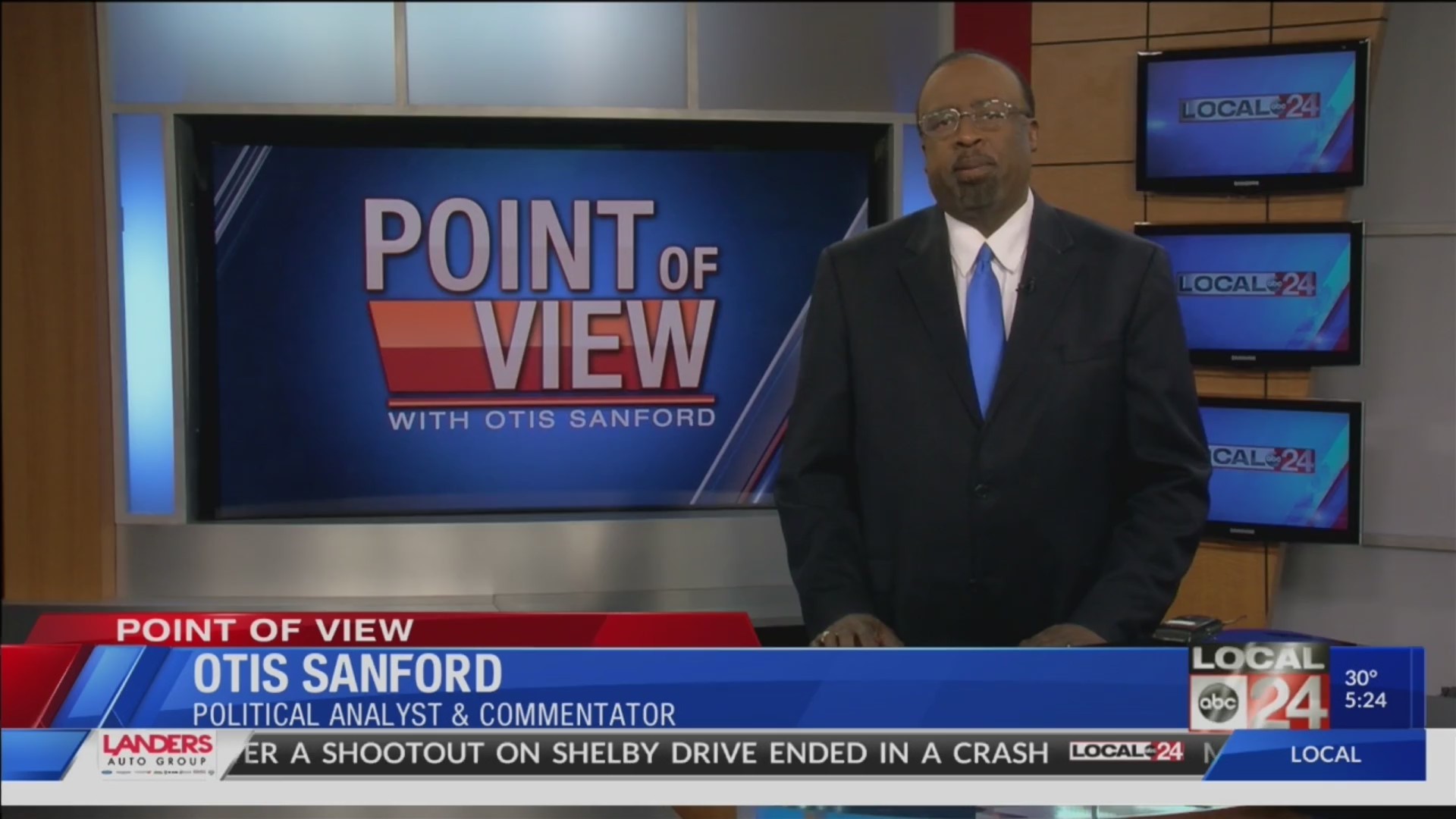 Was the Memphis visit by Vice President Mike Pencenothing more than a patronizing photo op? The partisans on both sides of thepolitical fence can debate the question all day. And both sides would havevalid points.

Perhaps there was a political motive to Pence’s visitto the National Civil Rights Museum – and Holy City Church of God in Christ –on the eve of today’s Martin Luther King holiday. After all, a recent nationalpoll found that most African Americans are deeply pessimistic about the DonaldTrump presidency. And eight in 10 believe the President is a racist.

But while the poll results were a notable backdrop toPence’s Memphis visit, I believe there was some genuineness in his desire tocome to the Bluff City. Yes, Pence has stood silently by as Trump hasdenigrated black politicians, cursed at black athletes, and shown an appallinglack of knowledge of black history. But I take Pence at his word that Dr. Kingwas one of his childhood heroes. And his tour of the civil rights museum wassincere and apolitical.

Pence’s remarks at Holy City Church, however, didventure into campaign talking points. But he was warmly greeted by thecongregation – which was appropriate.

Today’s MLK holiday should be a special day for allAmericans. That includes a Veep who – despite all that’s wrong with thisadministration – deserves the benefit – of the doubt. And that’s my point ofview.