This comes after two Memphis City Council members said they wanted the city to cut ties with Waste Pro over what they called a lack of sufficient services.

MEMPHIS, Tenn. — After news this week that two Memphis City Council members want to ask the city to cut ties with Waste Pro, the company said Thursday it is open to doing just that.

In a release Thursday, Waste Pro said it “wishes to end its contractual relationship with the city of Memphis and is open to a smooth transition to city’s service or a re-bid.” The company went on to say it would not take part in a future bid process.

In a news release Tuesday, Councilmen Ford Canale and Chase Carlisle said they planned to introduce a resolution asking the city to cut ties with Waste Pro over what they said is a lack of sufficient services in some neighborhoods. The council members said the Mayor’s Action Center had received more than 2,000 complaints over the last 30 days, and that trash continues to pile up.

The councilmen said they would introduce their resolution April 6th, asking the city to rebid the contract.

Wednesday, Waste Pro said Germantown had extended its contract with the company for another five years.

You can read Thursday’s full release from Waste Pro below:

"Waste Pro wishes to end its contractual relationship with the City of Memphis and is open to a smooth transition to City’s service or a Re-Bid. Waste Pro will not participate in a future Bid process.

It has been our experience that City staff and other groups do prefer waste collection to be a government responsibility, not a private company’s. We believe that in order for a private company to effectively provide this service, both the company and the City must work together in a form of open communication with the same goal to provide excellent service to the residents.

Our experience clearly showed that was not the relationship in the City of Memphis. We did not realize that the relationships with the previous contractor ended in the exact same caustic fashion that exists today.

We are open to transitioning the service in a smooth manner." 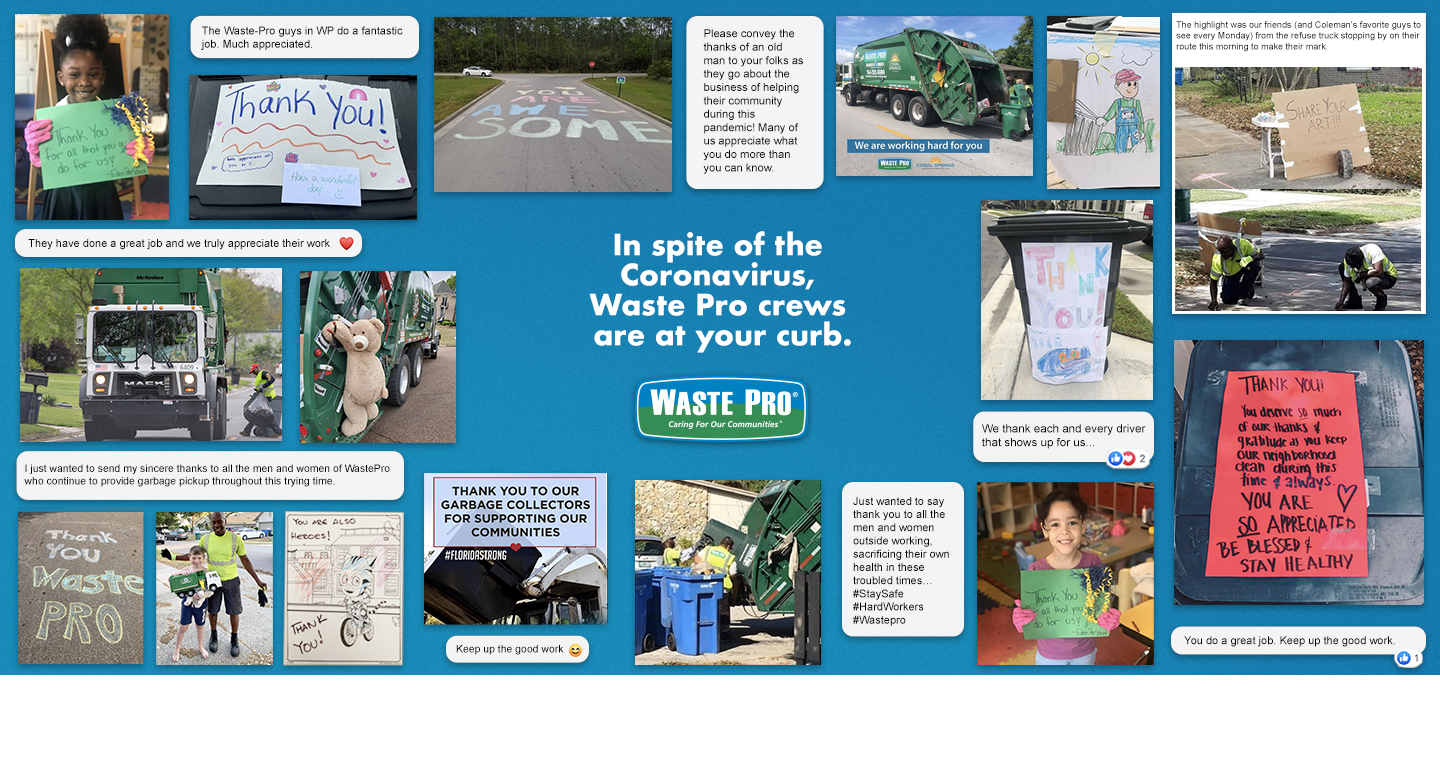