If you have the need for speed, you’re going to have to be more careful than ever. New Speed Safety Cameras are popping up all over Memphis with the sole ... 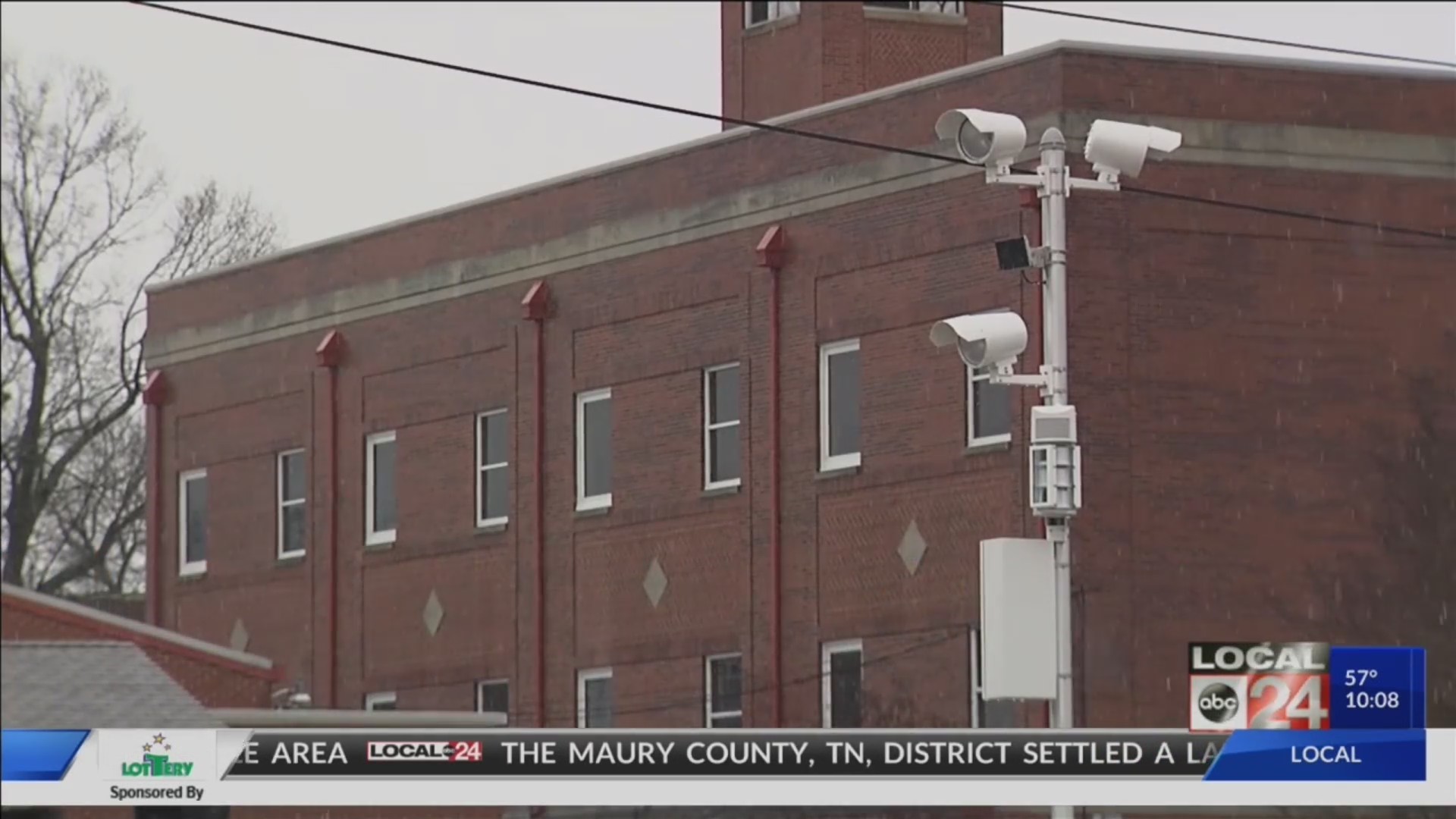 MEMPHIS, Tenn. (localmemphis.com) – If you have the need for speed, you’re going to have to be more careful than ever. New Speed Safety Cameras are popping up all over Memphis with the sole purpose of catching you going too fast, snapping a picture and sending you a fine.

At 68, school crossing guard Flora Wallace loves her job. After nine years of directing traffic at Grahamwood Elementary in Memphis, the kids and parents she helps get to and from school are part of her family.

“They’re my extended family.  Even the ones who fly through here,” Wallace said.

They do fly through the area off Summer Avenue and North Graham Street, despite signs, warnings, whistles and that bright yellow jacket Wallace wears.

Last year, “Ms. Flo” as she’s known, found that out the hard way. Someone was texting on their phone and didn’t see her. She was bruised up pretty badly and off the job for two months. Local 24 News Anchor Richard Ransom told her the city’s put up 15 speed cameras, primarily in school safety zones and dangerous “S” curves.

“The cameras may make a difference,” she said. “I hope so.”

Walter Person is helping to run the program for the City Court Clerk’s office. He said the cameras went up last fall and right now, the city is just sending out warnings to speeders. However, by the end of summer, they’ll be sending out $50 citations. No more warnings.

“We believe the speed cameras are a good thing because they are in the interest of public safety,” Person said.

The program will work much like red light cameras. In fact, just like with those citations, there’s nothing the city can do to make you pay. Your credit won’t be affected and no points taken off your license. But Person says if you do get caught speeding by an officer, any past speed camera citations could come back to haunt you.

“Say they have another moving violation where an officer cites that and they are required to come down and appear before a courtroom.  All your prior incidents will become a part of the public record,” Person said.

That means a judge could come down on you pretty hard. Right now, there are no speed cameras at Grahamwood Elementary. The city determined it wasn’t one of the most dangerous school zones. And while Ms. Flo said she’s hopeful they’ll be going up here soon, even though she’s not sure how much they’d help.

“It’s not going to make a difference unless they get enough tickets in the mail. Maybe, just maybe, that will slow them down.”

This is just phase one for the speed camera program. The city is going to take a year or so to analyze the data and see if more speed cameras should go up.