The online survey asks residents three questions to pinpoint their priorities for the city's next permanent chief of police. The survey will be open for three weeks. 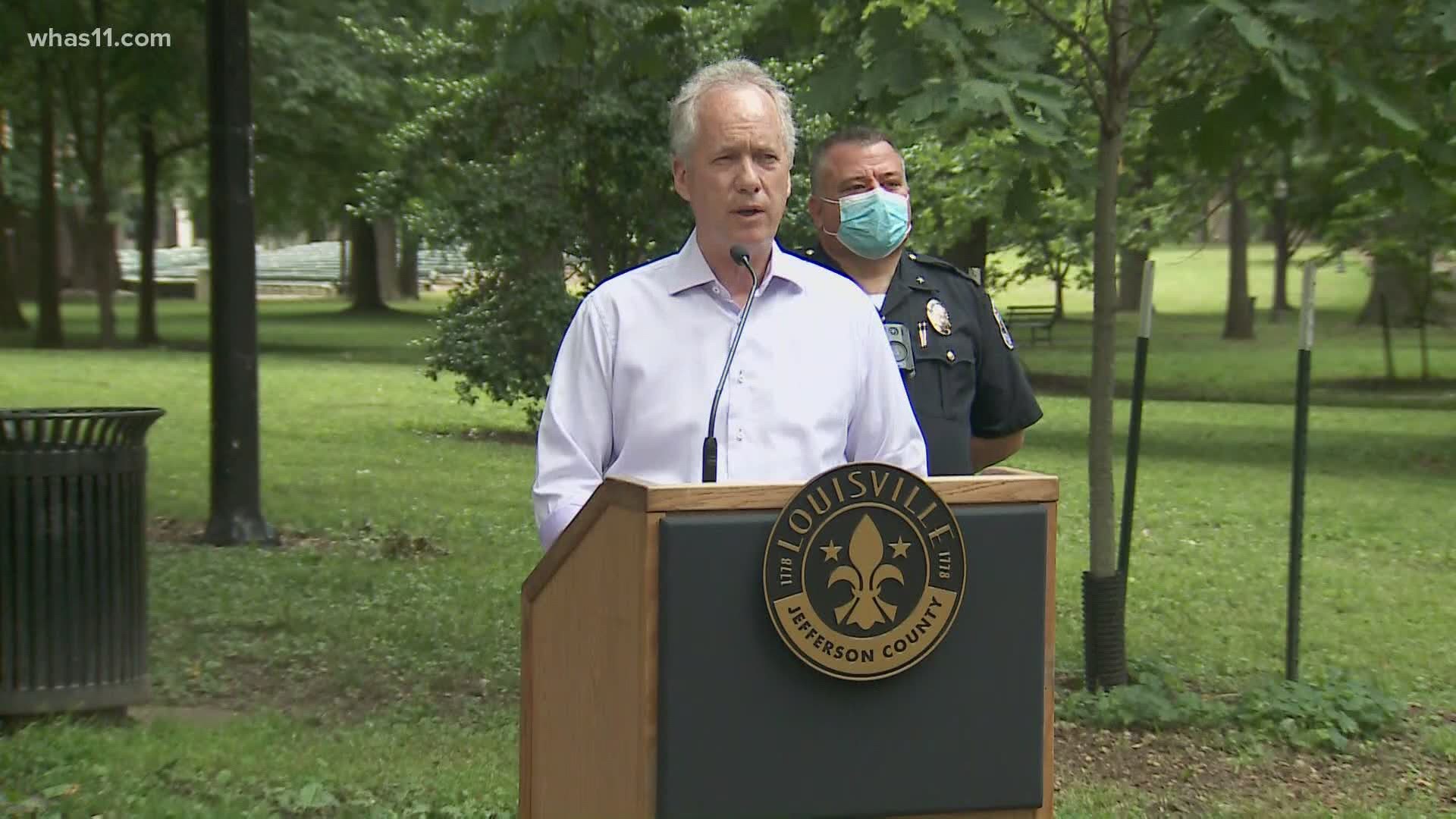 LOUISVILLE, Ky. — Louisville residents can share their priorities for the city's next permanent chief of police in a community-wide survey, according to Mayor Greg Fischer.

Fischer said that the city is working with the Police Executive Research Forum or PERF, a non-profit based police research organization to lead the search.

PERF has identified best practices for cities across the country on fundamental issues such as reducing police use of force. The non-profit will also be spearheading listening sessions for the community to pinpoint key characteristics for a new police chief.

“One of the main directives that we gave to PERF is that the community must be involved in the search for a new chief,” Fischer said.

On the survey, residents will be asked three questions:

At the same time, PERF will survey LMPD employees by asking similar questions.

The community survey will be up for at least three weeks and can be accessed here. Residents can also call (502) 528-3543 from 8 a.m. to 8 p.m. through Friday to participate. The survey will be available through July 17.

"We absolutely need to hear from you," Fischer said.

Following the survey and PERF-led listening sessions, a small group of community and Louisville Metro representatives plans to convene to review the list and conduct interviews. The entire process is expected to take 4 to 6 months after final recommendations have been made.

Metro Council President David James stressed the importance of the community's involvement in the search process.

“Starting the search process for a new LMPD Chief is a very important step in the right direction for our city,” he said.

James also expressed that the chief of police is the most important appointment the Mayor makes.

You can find the survey by clicking here.