We live in an area known as the New Madrid Seismic Zone, a region of poorly understood faults in the Earth’s crust that zigzag southwest-no... 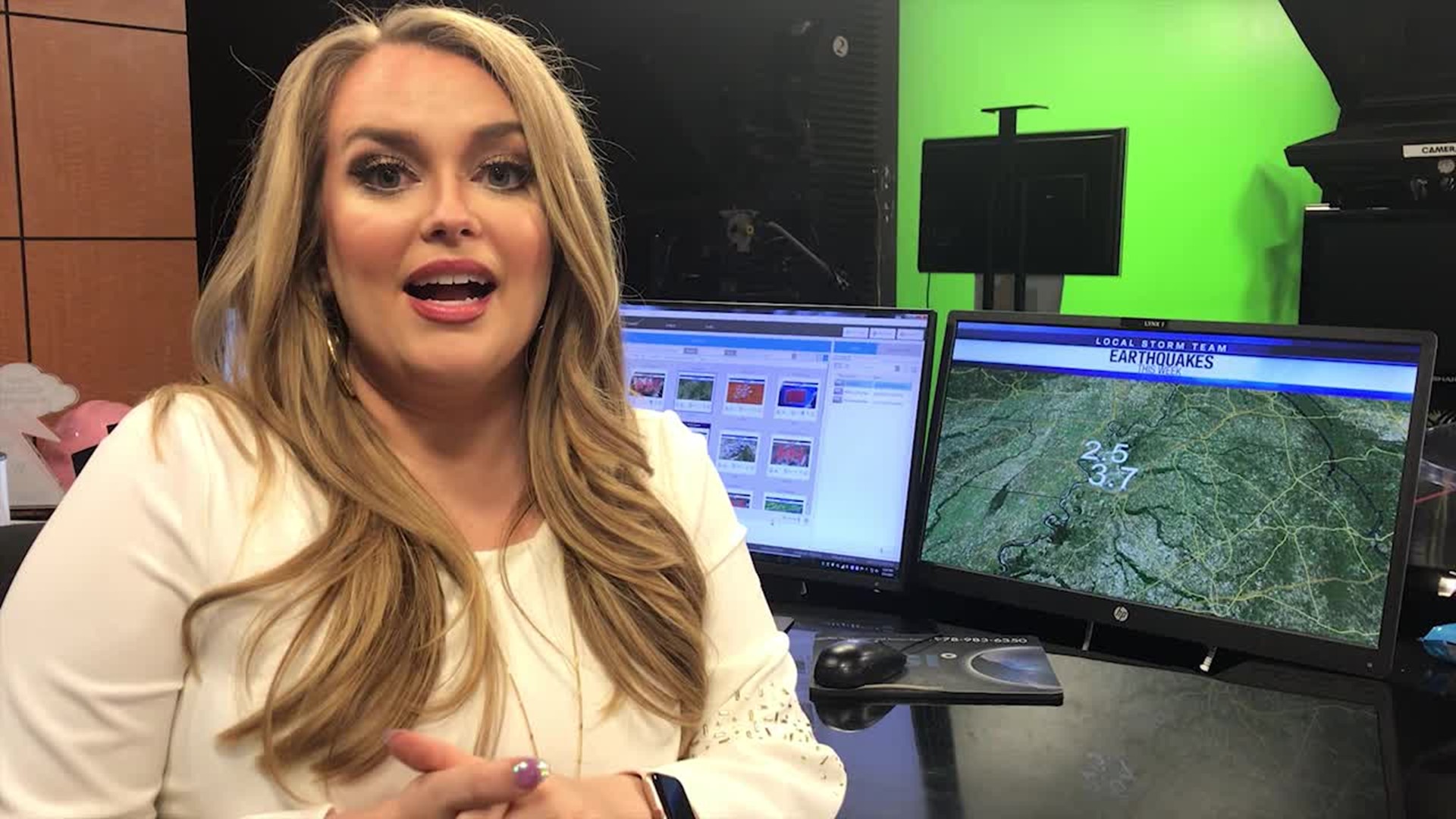 MEMPHIS, Tenn. (localmemphis.com) – We live in an area known as the New Madrid Seismic Zone, a region of poorly understood faults in the Earth’s crust that zigzag southwest-northeast through Arkansas, Missouri, Tennessee, and Kentucky. This area has seen thousands of quakes, some reshaping the land as we know it today.

A series of earthquakes took place between December 1811 and March 1812 and are considered some of the most powerful in the history of the contiguous United States. Magnitude estimates vary widely, largely because they rely on historical accounts and analyses of current landscape rather than data provided by modern seismic instruments.

The unusual seismic activity began at about 2:00 a.m. on December 16, 1811, when a strong tremor rocked the New Madrid region, located near the Mississippi River in present-day Arkansas. At 7:15 a.m., an even more powerful quake erupted, now estimated to have had a magnitude of 8.6. This tremor literally knocked people off their feet and made others sick from the extensive rolling of the earth. Thankfully the area wasn’t heavily populated and there weren’t many multi-story buildings so the death toll was relatively low. However, the quake did cause landslides that destroyed several communities.

The earthquake also caused fissures to open on the earth’s surface, some several hundred feet long. Large trees were snapped in two. Sulfur leaked out from underground pockets and river banks vanished, flooding thousands of acres of forests. On January 23, 1812, an estimated 8.4 magnitude quake struck in nearly the same location, causing disastrous effects. It was even reported that Dolley Madison, the current President’s wife, was jolted awake by the tremor in Washington, D.C.

The strongest of the tremors followed on February 7. This one was estimated at an 8.8 magnitude and is one of the strongest quakes in human history. Church bells rang in Boston, thousands of miles away, from the shaking. Brick walls came down in Cincinnati. In the Mississippi River, whirlpools developed suddenly from the depressions created in the riverbed. Waterfalls were created in an instant and in one report, 30 boats were helplessly thrown over those falls, killing the people on board. Many of the small islands in the middle of the river disappeared. Large lakes, such as Reelfoot Lake in Tennessee and Big Lake at the Arkansas-Missouri border, were created by the earthquake as river water poured into new depressions.

This was all caused by what is known as a “fluvial tsunami”, causing the soil beneath the Mississippi River to rise, temporarily changing its course so that it flowed backward for several hours. In the end, some 3,000 to 5,000 square miles were visibly scarred with the effects.

This series of large earthquakes ended in March, although there were thousands of aftershocks daily for a few more years. In all, approximately 1,000 people died because of the earthquakes, but an accurate count is difficult because there wasn’t an accurate record of the Native American population in the area at the time.

To check out the “shake map” showing reports of shaking from Wednesday morning’s earthquake, CLICK HERE.