If you’ve seen the highly anticipated live action version of the “Lion King” now in theaters, you’ve probably seen the trailer for anoth... 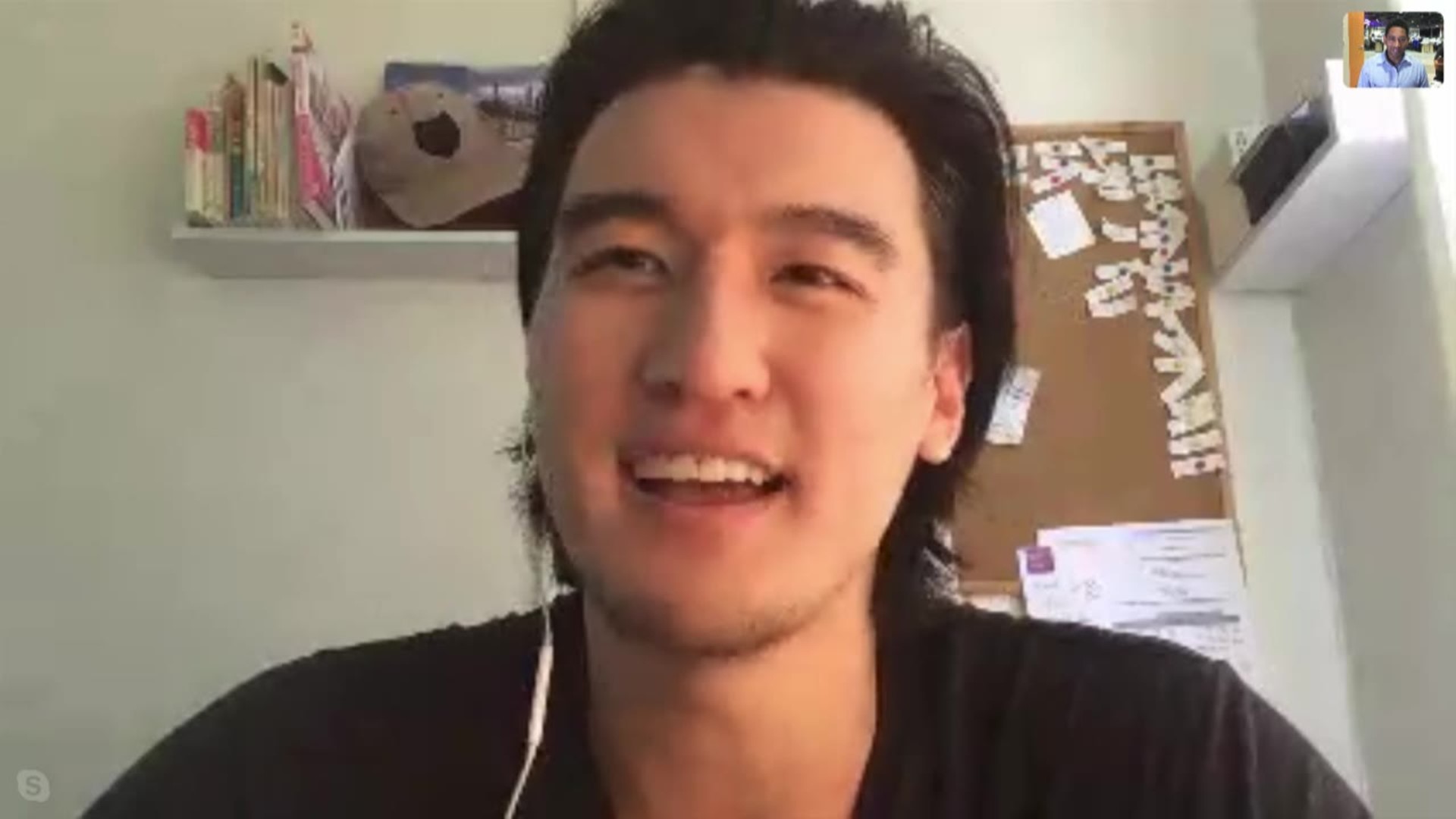 One of the actors in the film, Chen Tang,was raised in Memphis and went to Bartlett High School.

“I would never, ever trade theexperiences and the life I had in Memphis for anything in the world,” saidTang.

He now lives in Los Angeles, but Tangfrequently visits his family in east Memphis.

“I mean, I don’t KNOW there’ssomething about the City of Memphis,” said Tang. “Something in thewater. Everybody’s got like soul. You know it’s just something about it.”

“I’ve had many people –many people–mention that about my work and when they meet me, just got soul, and I tellthem I’m from Memphis and they say ‘Oh, that makes sense.’”

Tang has earned big budget film andtelevision roles in Grey’s Anatomy, 30 Rock, Being Mary Jane, and Fresh Off theBoat, allowing him to work alongside stars like Tina Fey and SylvesterStallone, but it’s Mulan, the Chinese folktale Tang grew up with treated withDisney magic he’s most excited about at the moment.

In the film Tang plays one of a trio ofwise guy soldiers named Yao.

“It’s going to look and feel like ‘CrouchingTiger Hidden Dragon’ meets ‘Lord of the Ring.’”

The trailer for Mulan has gone viralbeing seen by more than 25 million people.

“I was telling people around me.You ain’t seen nothing yet.”