A local restaurant honored a World War II veteran on the 75th anniversary of D-Day. 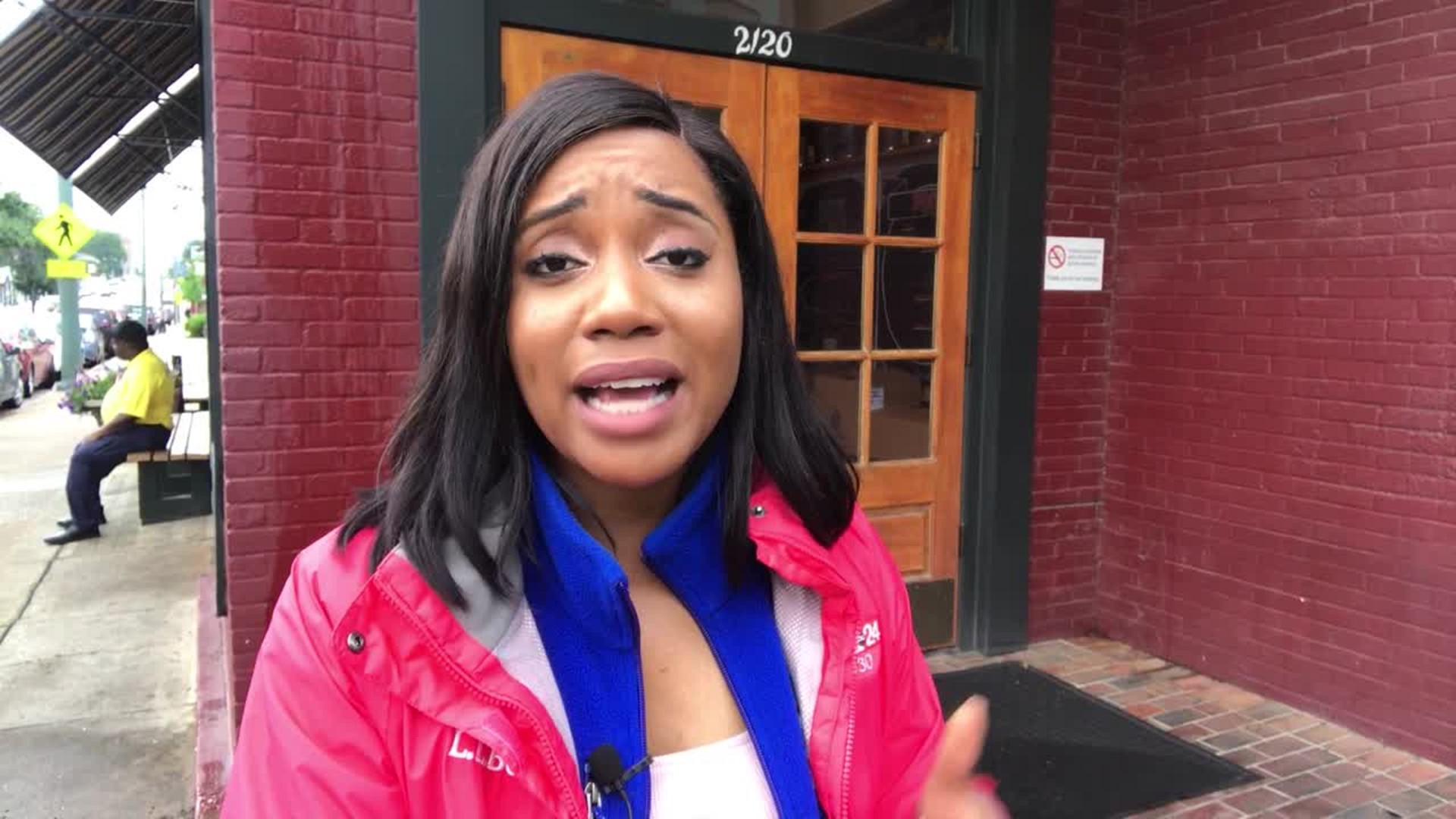 A huge crowd greeted Lieutenant Robert “Bob“ Bedford Thursday evening at Bosco’s in Overton Square. Bedford gave an eyewitness account of what happened on the shores of France 75 years ago.

“This is a lot better welcoming than he got 76 years ago on the beaches of Normandy for Bob Bedford. You gotta imagine the weather was pretty much like this. Quarter million men came across the English Channel to protect our freedom or to take it back,“ said one of the event organizers.

The people who know and admire Lieutenant Bedford say there aren’t enough words to appropriately thank him for his service on D-Day. Bedford was stationed at Utah Beach. He worked on a U.S. Navy amphibious ship and was responsible for helping the wounded on and off the ship. Bedford says at one point he hadn’t slept for 72 hours.

Although the memories are painful for Bedford, he’ll always maintain a sense of humor about it.

“The cabin was above water or something like that, but I had the captain’s cabin,“ Bedford laughs.

He says sometimes he has restless nights thinking about what happened.

“He was sleeping on an air mattress during that time and for some reason he got up and walked away for a minute. He came back and the air mattress was empty of air and shrapnel had hit it and if he’d been lying on that at that time he would have been hit by shrapnel,“ said Bedford’s caregiver, Tom Bohn.

However, today it was all about the love and appreciation shows to Bob for the service he made to his country.

“We thank you very much Bob, we love ya,“ one supporter said.