The city of Olive Branch held its first comprehensive plan Monday regarding roads and infrastructure here at a meeting. However, plans on the city’s annex... 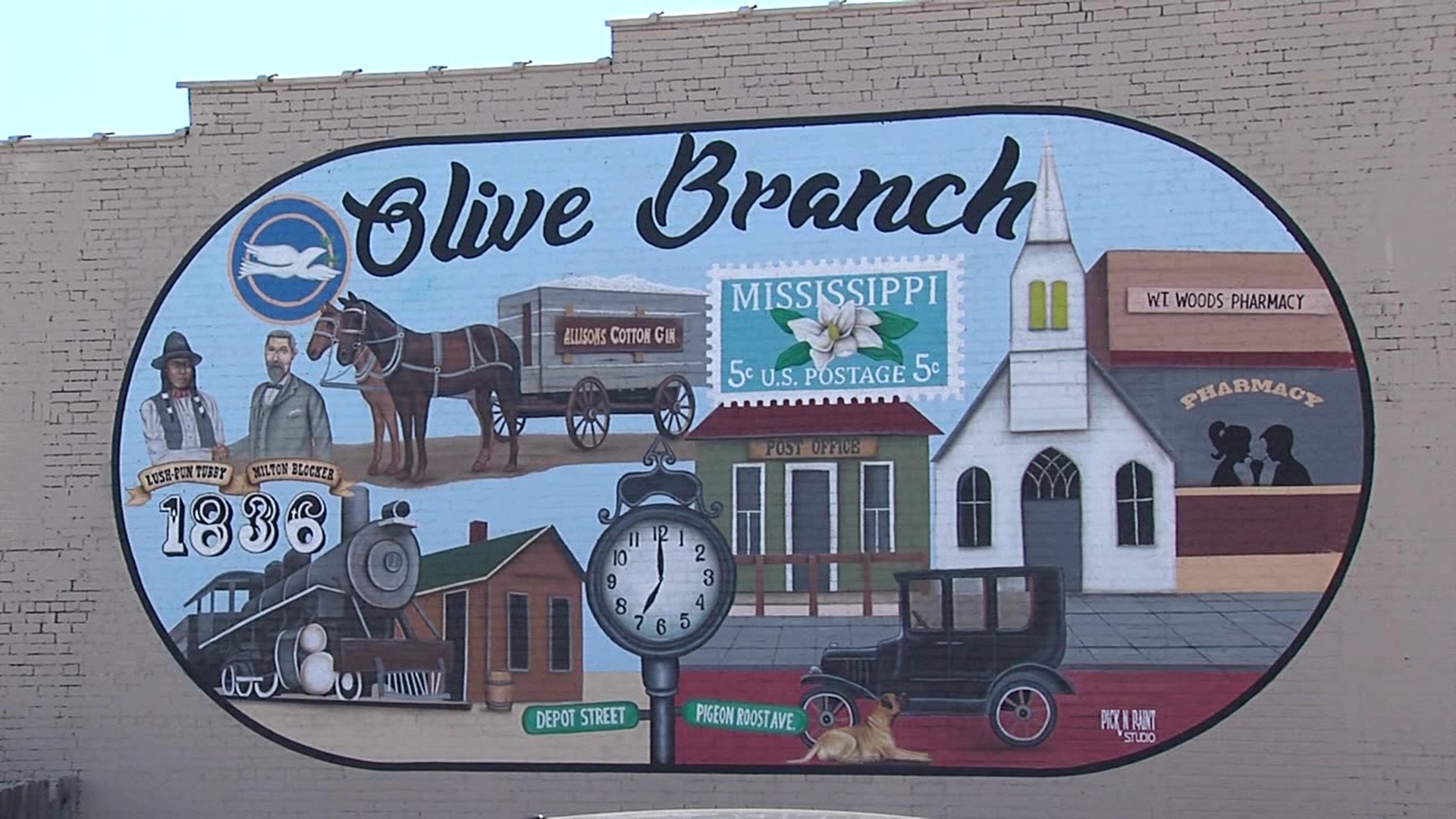 OLIVE BRANCH, Miss. (localmemphis.com) – The city of Olive Branch held its first comprehensive plan Monday regarding roads and infrastructure here at a meeting. However, plans on the city’s annexation of unincorporated parts of DeSoto County were not mentioned.

Mike Slaughter, an urban planner, presented some of the city’s goals to the public including improved roads and public facilities like fire stations and public libraries. The city handed out a survey asking people what they want Olive Branch to look like over the next decade.

Many at Monday’s meeting don’t want the city’s future to include more than 50 square miles of DeSoto County. The city’s population increased by 50 percent in the early 2000s. Right now more than 38,000 live in the city. If annexation plans are approved, Olive Branch’s population would rapidly increase by about 15,000.

“We do have an interest in maintaining that position,” said organizer Mark Dickey. “Continuing to be outside those limits but as they move forward an attempt at annexing that area, we would like to know what their plans are for our city.”

Dickey one of the founding members of  Fight4DeSoto, a non-profit that is seeking legal action against the city. He says the city ballooned too quickly with no plan for its future growth. Dozens of attorneys have been hired to represent neighboring communities, businesses, and residents.

“Our position is that they’re going in too many directions at once,” he said after Monday’s meeting. “They’re annexing east, they’re going far south. They’re reaching southwest. Touching all of these surrounding areas. It doesn’t present itself in a well-thought out manner.”

“What are they doing to make the best of the city they already have before considering where they’re going to go in the future?”

The next public meeting is in two weeks. A firm date has not been set.