Sherra Wright and Billy Turner were back in court Thursday, just two days after their last court appearance in the Lorenzen Wright murder case. 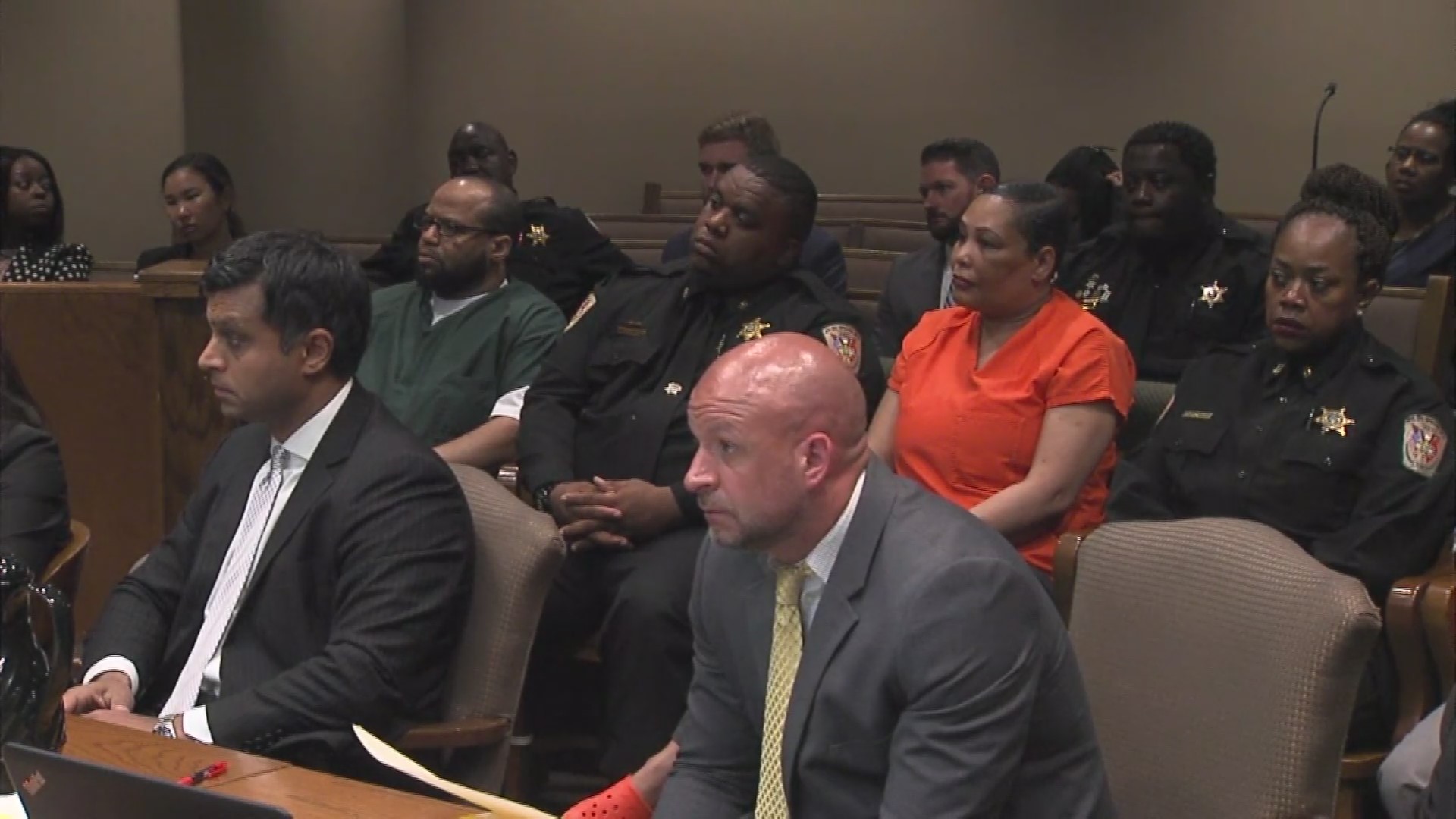 Thursday, the defense asked for wiretap evidence to be thrown out before the upcoming September trial. The judge denied the request.

Wright’s lawyers had filed a motion to have the trial moved to another county, but then Monday night changed their mind. They withdrew the motion for a change of venue Tuesday. The trial is set for September 16th. Wright’s lawyers say they would rather have a Shelby County jury than one from a rural area.

Wright was murdered in 2010, and his ex-wife and Turner were charged with the crime in 2017. The case has been the center of extensive pretrial media coverage.

The prosecutor believes an unbiased jury can be found in Memphis. Potential jurors will be given questionnaires hoping to secure a fair jury.

Sherra Wright and Billy Turner have entered the court room. Their lawyers are motioning to limit wire tap evidence in their trial pic.twitter.com/PhYDxviGB7— Jalyn Souchek (@Local24Jalyn) May 30, 2019