‘Week of Nonviolence’ underway in Memphis

MEMPHIS, Tenn. (localmemphis.com) – Every September, for one week, Campaign Nonviolence hosts thousands of events across the country to address issues of ... 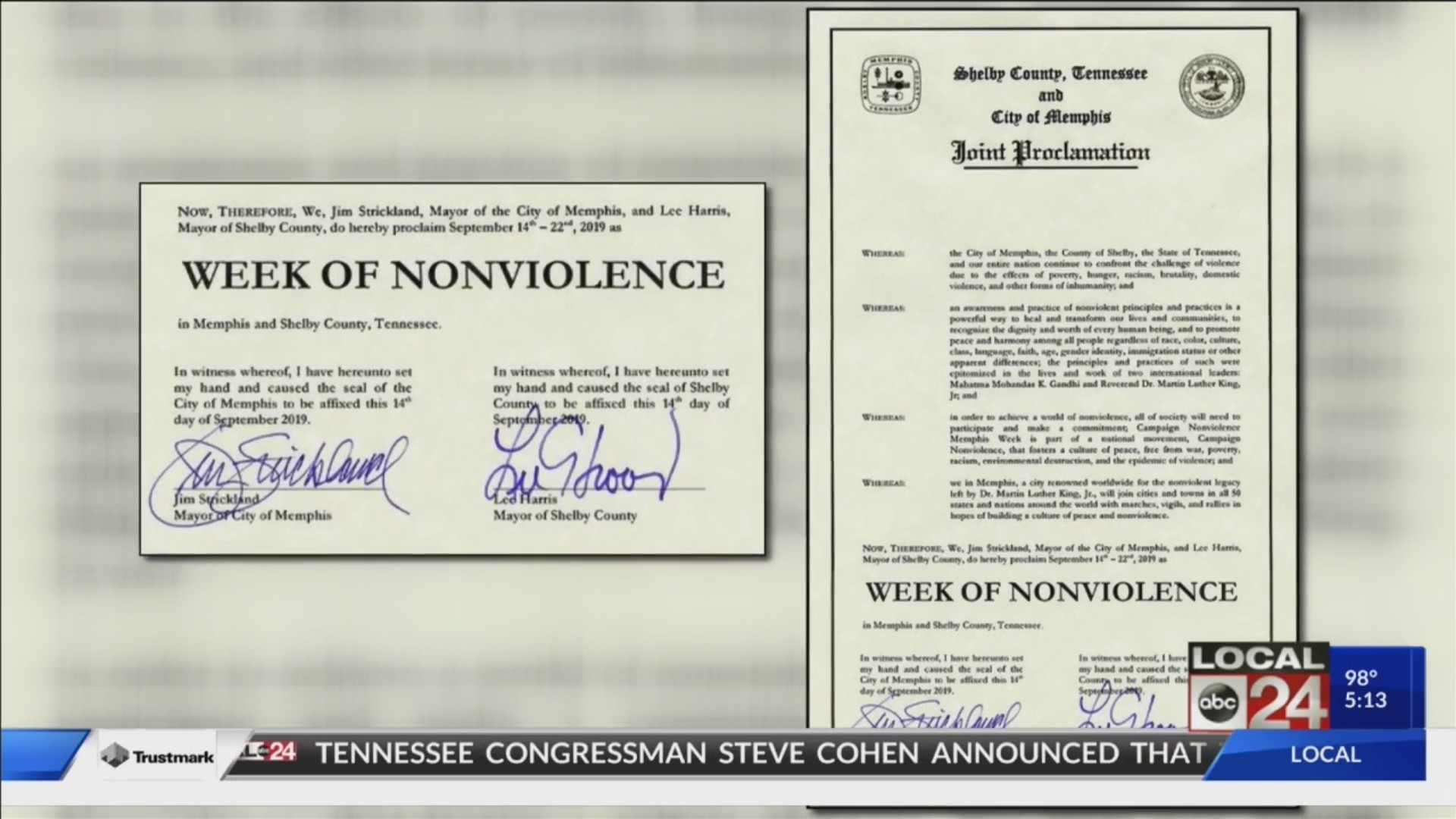 MEMPHIS, Tenn. (localmemphis.com) – Every September, for one week,Campaign Nonviolence hosts thousands of events across the country to addressissues of violence, racism, and poverty.

In Memphis, a proclamation was signed by Mayors Jim Strickland andLee Harris that deemed Sept. 15-22 as a ‘Week of Nonviolence.’ During thattime, the local chapter of Campaign Nonviolence, will host daily events topromote peace in the community.

Among the events, Nonviolence Memphis is working with ShelbyCounty Schools, largely to focus on ending violence among youth and teachingconflict resolution.

“I think youth, starting with youth, is the keybecause, you know, it’ll take a generation before we affect, really, in anyreal change, but I think it’s entirely possible,” Crum said.

A workshop will be held Friday with educators on that topic.They’ll also advocate for restorative practices, less suspensions and addingconflict resolution training into schools.

“We’re hoping that we can present some alternatives to thetraditional discipline of suspending them or expelling them and put them on apath of restorative justice rather than punitive justice,” Crum said.

The week’s events began on Sunday with a concert but continuethrough the week. A full of list events are as follows:

Detailed information about each event can be found HERE. 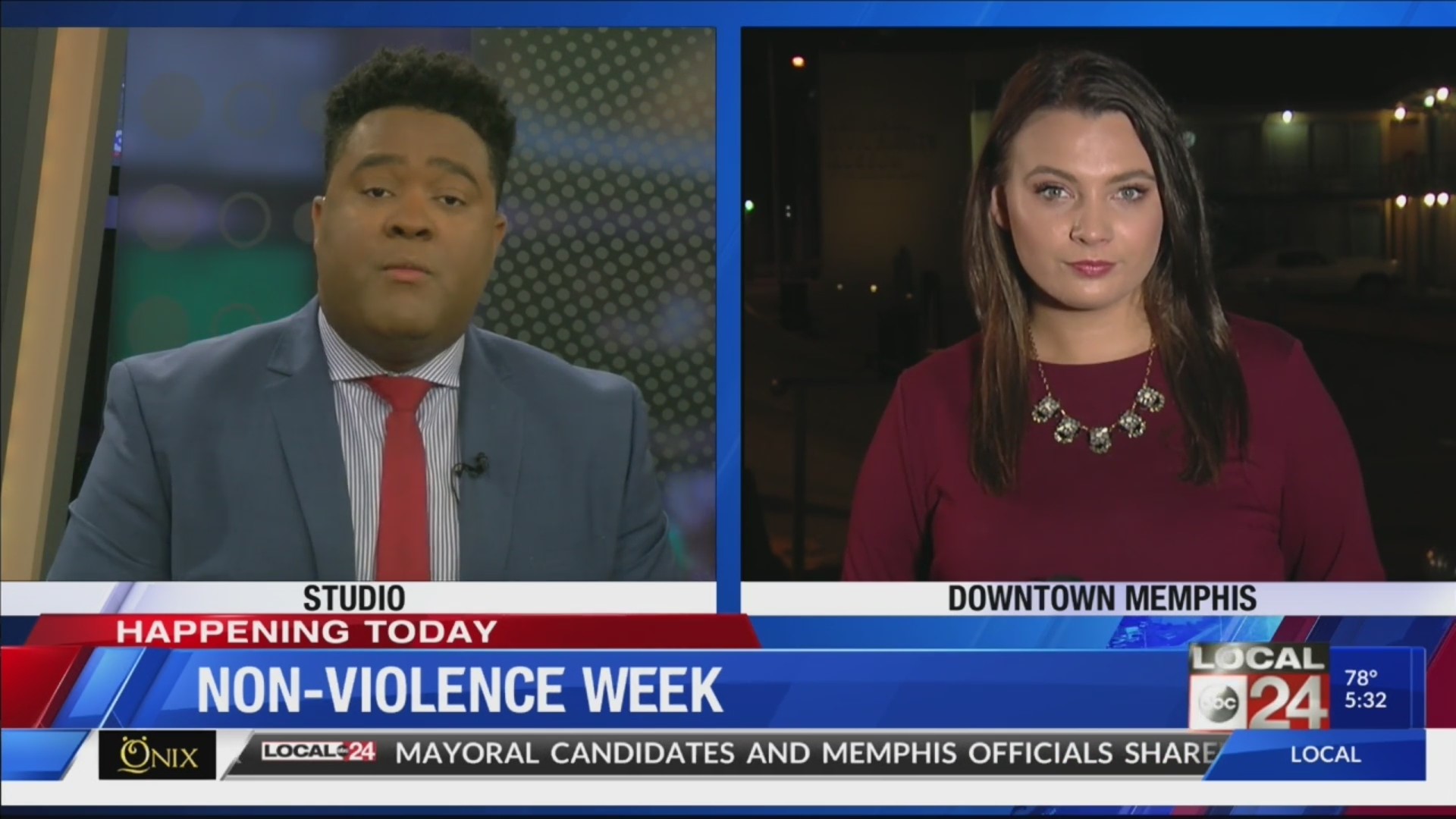