WEST MEMPHIS, Ark. (localmemphis.com) – After 20 years in the making, West Memphis is making progress to bring a new, state-of-the-art, library to th... 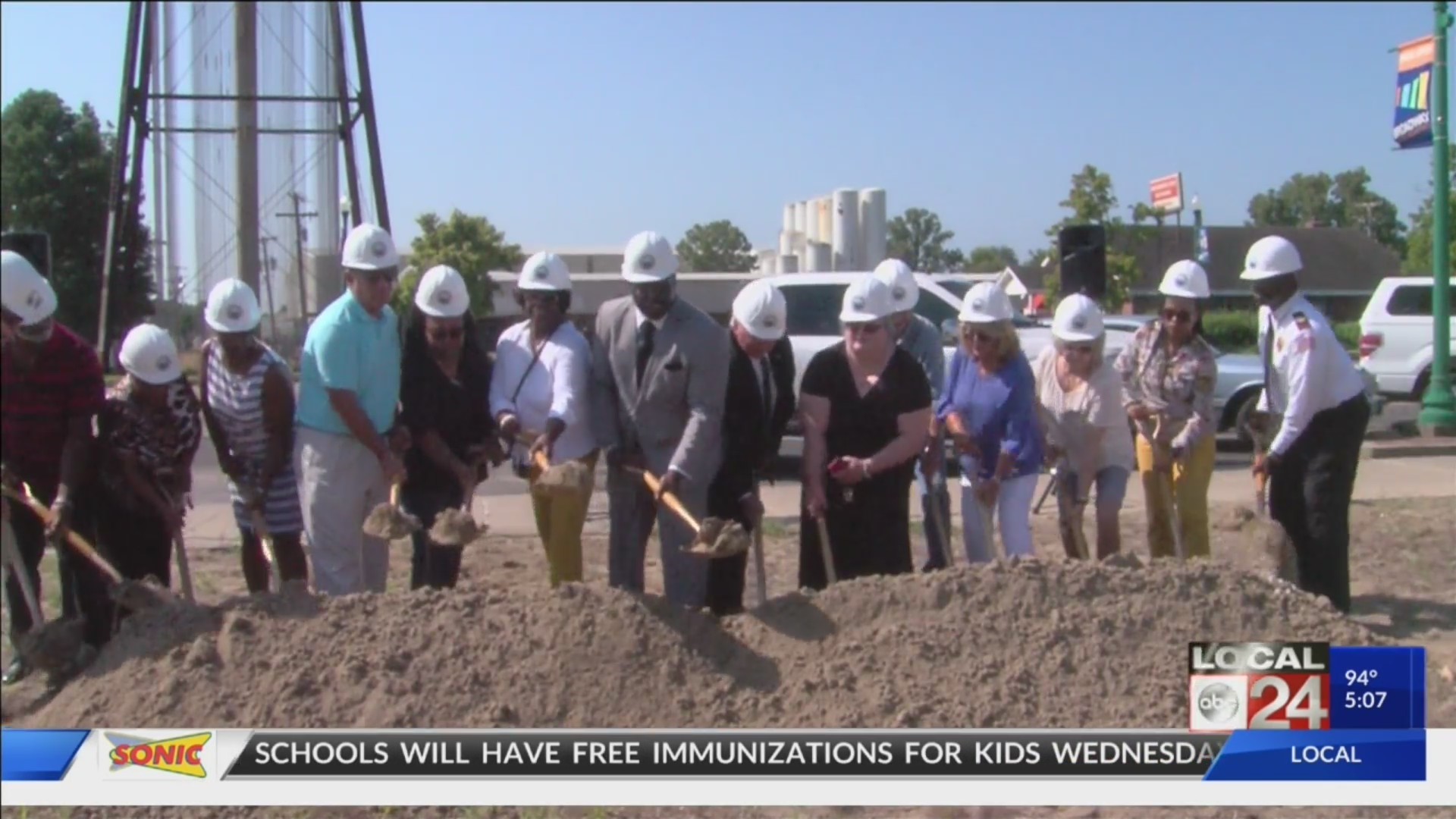 WESTMEMPHIS, Ark. (localmemphis.com) – After 20 years in the making, WestMemphis is making progress to bring a new, state-of-the-art, library to the community.

Cityand library leaders broke ground on the future site of the West Memphis Libraryand Innovation Center Monday morning. Once complete, the new facility will be1,400 square feet, which is double the size of the current library builtdecades ago.

Thelibrary, designed by Allen & Hoshall, will serve as more than a space tocheck out books. The design will feature meeting rooms and a space for a futurecoffee shop.

MayorMarco McClendon said the library serves as the anchor of new developmenthappening on Broadway Street.

“Justhaving a building that looks this well on Broadway will start to create hope inour city, more citizens will buy into what we’re doing,” he said.

Theproject for the new library had been halted due to lack of funds. AfterMcClendon’s election, he said the city was able to secure additional fundingfrom Fidelity Bank.

Thenew library will cost roughly $4.3 million and expects to open in a year’stime.