West Memphis Wants To Host Memphis In May Next Year

West Memphis Mayor Marco McClendon told Local 24 News he is ready to present viable plans to Memphis In May officials on hosting the month-long festival in 2020. 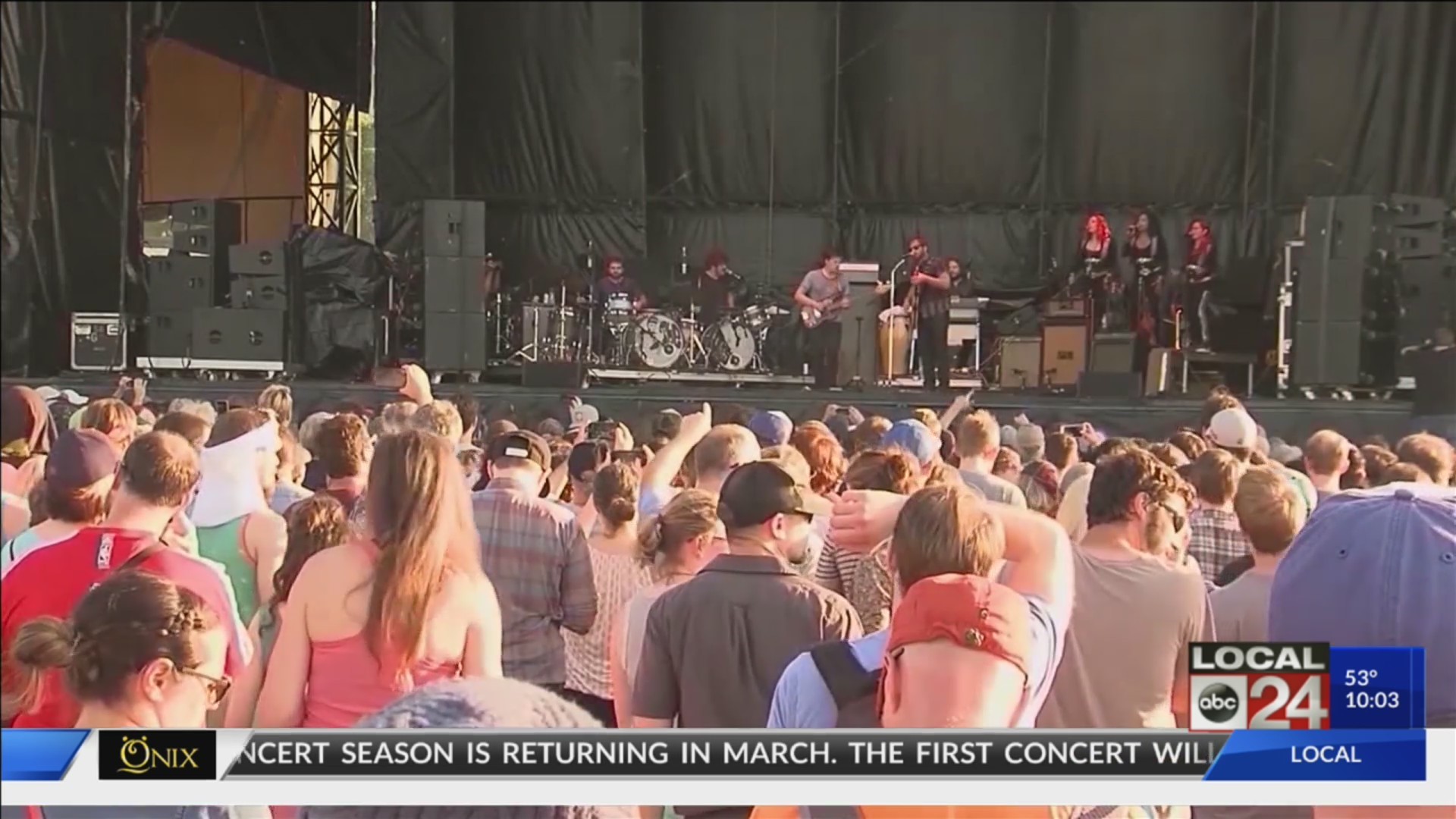 West Memphis Mayor Marco McClendon told Local 24 News he is ready to present viable plans to Memphis In May officials on hosting the month-long festival in 2020.

Last week Memphis in May officials said the planned redesign of Tom Lee Park wasn’t suitable for the Beale Street Music Festival or the World Championship Barbecue Cooking Contest. McClendon said he received a letter in the mail from Memphis in May officials about the concern. He saw this as an opportunity for his city to throw their hat in the ring.

“We have the space they need,” he said. “We have accessibility to the interstate so that tour buses can get in for the concerts. People can also get in and out easily. We also have the utilities needed. We’re offering everything they’re asking for.”

McClendon said he was scheduled to meet with Memphis In May officials, but that meeting was pushed back.

“We were supposed to be meeting with mayor McClendon this week but asked to put that meeting on hold pending the results and progress of today’s subsequent meetings with Memphis River Parks Partnership,” said Memphis in May spokesperson Robert Griffin. “Let me say that our first priority has always been to stay in Tom Lee Park.”

In an effort to address concerns, both Memphis In May officials and Memphis River Parks Partnership leaders met Tuesday afternoon.

As Local 24 News has reported, both organizations have been at odds over a plan to redesign Tom Lee Park.

“Do I think Memphis is going to allow the festivals to go,” asked McClendon. “No. But if they slip, we’ll be right here waiting on them.”

Following the MIM and MRPP meeting this statement was sent out to media outlets:

“Memphis River Parks Partnership and Memphis in May staff and board members met this afternoon with Studio Gang and Arch Inc. to compare the test fits produced by both parties and to work through the issues of concern. We had a very productive meeting. Our teams will continue to work together over the next couple of weeks to address the remaining issues with the goal of producing these two big Memphis in May weekends in a new signature riverfront park. We will meet again the week of March 18 and feel confident we’ll reach a solution together that works for the community.”

Should those talks fall apart, McClendon is reminding Memphis In May officials his city has three sites that are able to accommodate the two largest festivals.

He is suggesting a site near Mound City, just off the interstate, T. Rogers and the Fairgrounds. All are less than 15 miles from Tom Lee Park.