What are roots of the "angry Black woman" stereotype?

Uncomfortable conversations about race and racism amid efforts to get rid of the ugliness in our society. 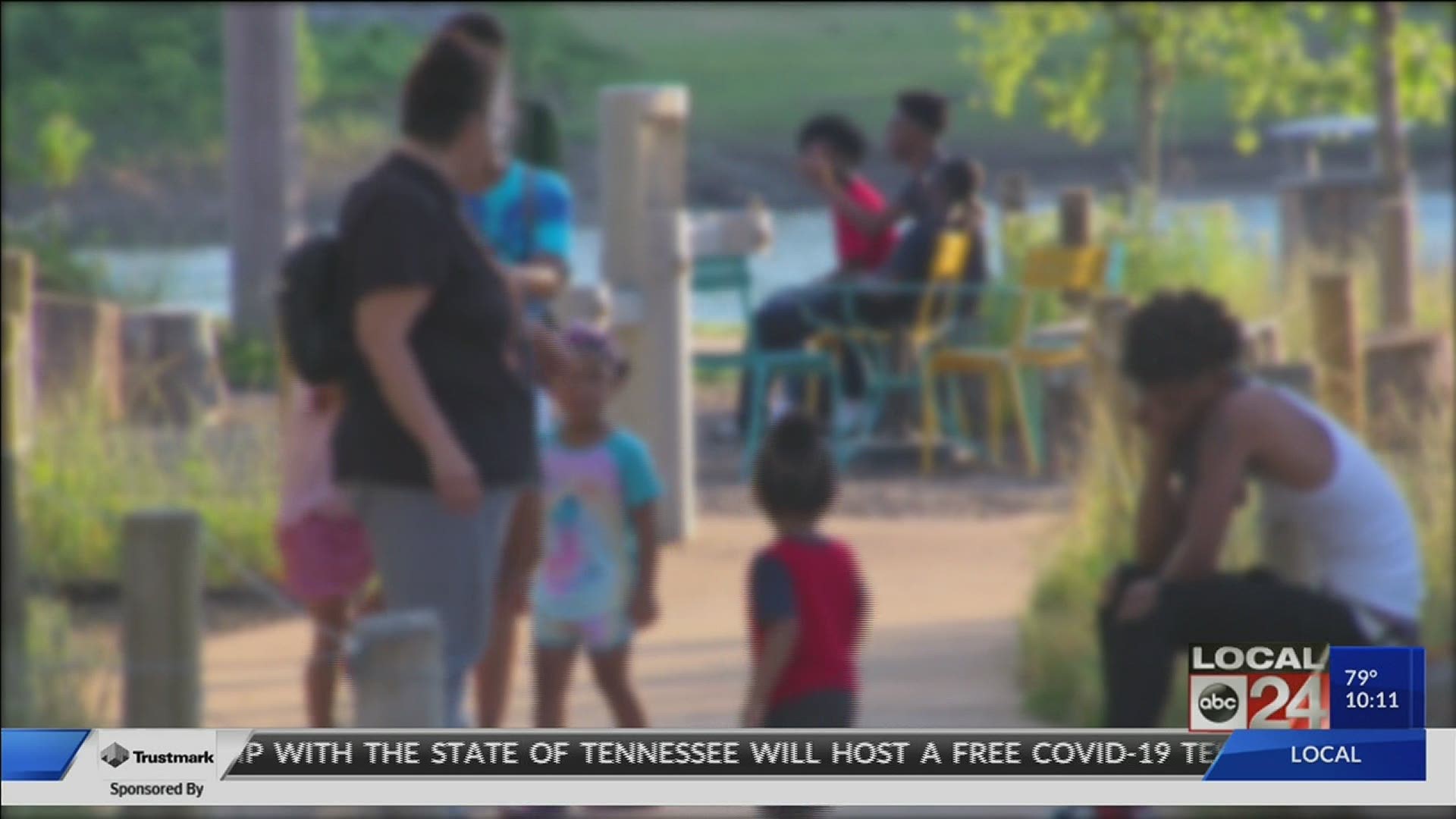 MEMPHIS, Tenn. — The conversation about race and racism is evolving in the days following George Floyd's death.

As a society we've gone from protesting to proposing sweeping reforms and changes to get rid of some of the ugliness in our society.

In doing so we have to have some frank and uncomfortable conversations.

A professor, therapist and everyday people shared their perspectives about roots and meaning of the term “angry black woman.”

Many agreed we all have emotions and questioned why can’t black women have them too.

You’ve more than likely heard the phrase used on television or in social circles.

But where does it come from?

“You see this one as being more of a modern sort of stereotype that really mythologizes black women as hostile, aggressive,”said Dr. Trimiko Melancon, an associate professor of English and Africana Studies at Rhodes College.

Melancon says the trope of the angry black woman is many times used to support negative systems.

“Whether it was the institution of slavery, Jim Crow oppression or also to reinforce white supremacy,” said Melancon.

Anger after all is an emotion everyone displays whether white, Asian or Latino, so why do some single out African-American women?

“It strips black women as a certain level of complexity, certain types of contours, humanity. If you think about it there’s nothing inherently wrong about anger,” said Melancon.

Therapist Deavila Bennett says several of her clients come to her with issues in the workplace after being seen as the angry black woman.

“This has been a stereotype put upon us we usually try to repress that and keep it all inside so we don’t depict the stereotype,” Bennett said.

One woman offered the first step to a solution.

“I think we all need to sit back and start looking at our implicit biases and saying okay you know what, what is it within me that makes me automatically slap this stereotype on that person,” said Aldavina Dossantos.

Local 24 News is looking to put more important issues at the forefront. You can share your opinion on this topic on our Facebook page.

Local Memphis
UNCOMFORTABLE CONVERSATIONS: Has anyone placed the stereotype of the "angry Black woman" on you? Or have you seen it placed on someone else? What do you think about it? It is the latest topic in the...