What it means to be Asian in Memphis

One person reached out to Local 24 News Reporter Brittani Moncrease on Nextdoor to describe his experiences as a gay Asian man in America. 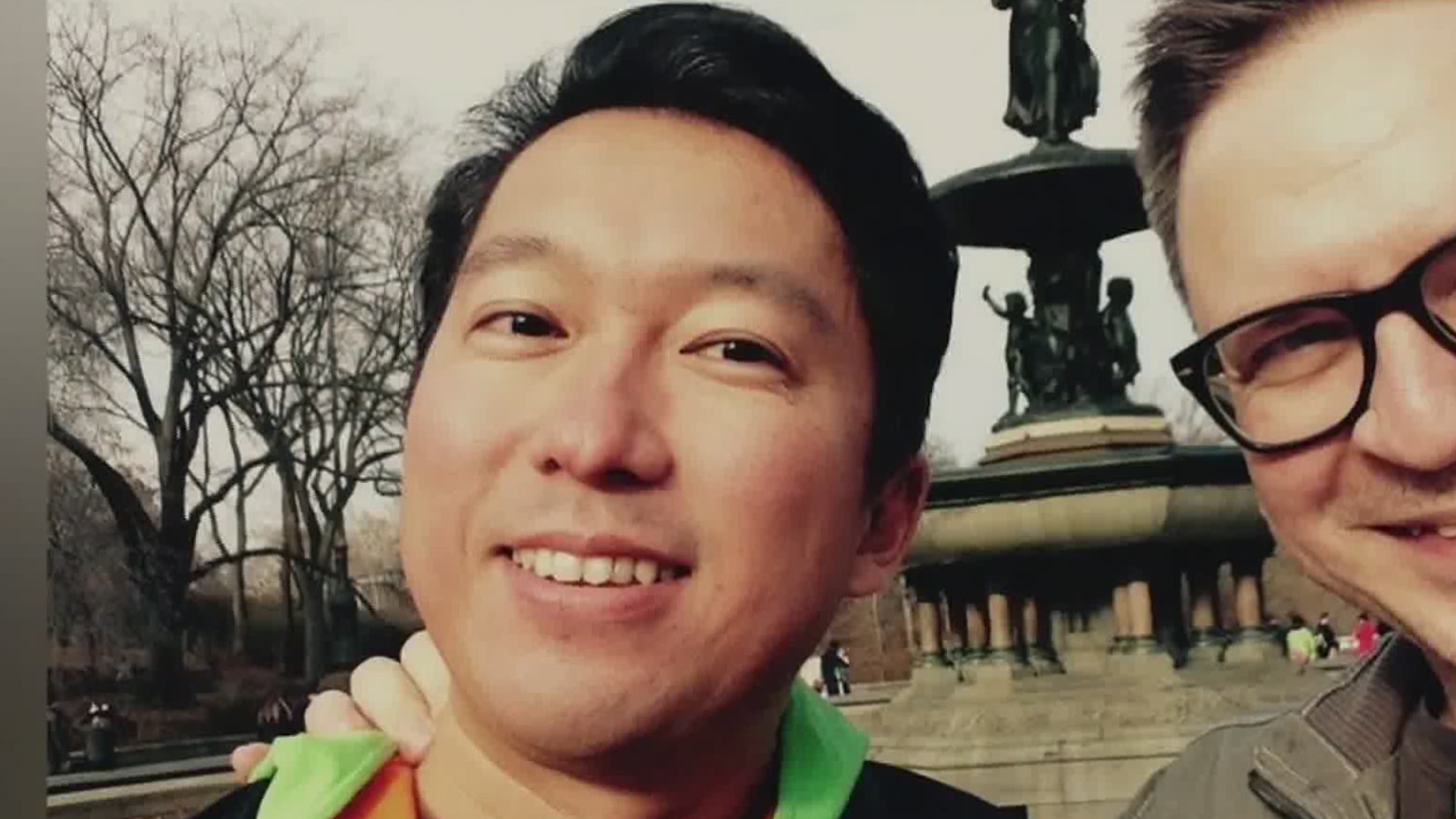 MEMPHIS, Tenn. — Recent protests have caused many to really look deep into discussions about races. Some have even shared their own experiences.

One person reached out to Local 24 News Reporter Brittani Moncrease on Nextdoor to describe his experiences as a gay Asian man in America.

On Nextdoor, we're continuing the conversation about justice and equality.

Our neighbors come from different backgrounds and one, who is originally from Japan, opened up to us.

"I'm just waiting on my invitation to go to the ceremony and become an American," said Duke Akiba, a Memphis resident.

For Akiba, that invite is not far away. While he waits, Akiba has other issues on his mind.

"I'm still figuring out what it means to be Asian in Memphis," said Akiba.

"The incident that I clearly remember was 9/11/2001," said Akiba. "I remember the dramatic change of people's mindsets. All the Americans were like, 'Yeah America.' At that time, I felt so out of place being a non-American living in the US."

Adding to that, Akiba and his partner are married.

"There's a part of me that's still a little concerned - the homophobia in the south. Hopefully, I'm wrong," said Akiba.

Still, he stands for what he believes is right. Akiba has marched in the recent protests sparked by the death of black people at the hands of police.

"Disturbing and unsettling for me," said Akiba.

Even in a state of unity, he still felt a disconnect.

"The organizer did a little ice-breaking game: if you're black go to this side, if you're white go to this side," said Akiba. "I was with my white husband, I didn't really want to separate from him, so I stayed in the white section, but I felt so uncomfortable. I felt like I'm out of place. Part of me really wanted to go to the other or Asian and Latino-mixed ."

In the midst of being uncomfortable, Akiba found comfort.

"Being uncomfortable is important because it gives you a chance to reflect and think about it," said Akiba. "At the protest, I saw a lot of young people, black and white, and others getting together to fight this injustice. I was very encouraged. I am hopeful that little by little, people's minds will shift."

To have that shift, Local 24 News is putting these uncomfortable conversations in the forefront.

Reach out to Local 24 News Reporter, Brittani Moncrease, on Nextdoor.