What will the future plans be for the juvenile justice center in Memphis?

Shelby County Commissioners are back at it weighing options for a new juvenile justice center. The question remains do they build one or rehab an existing build... 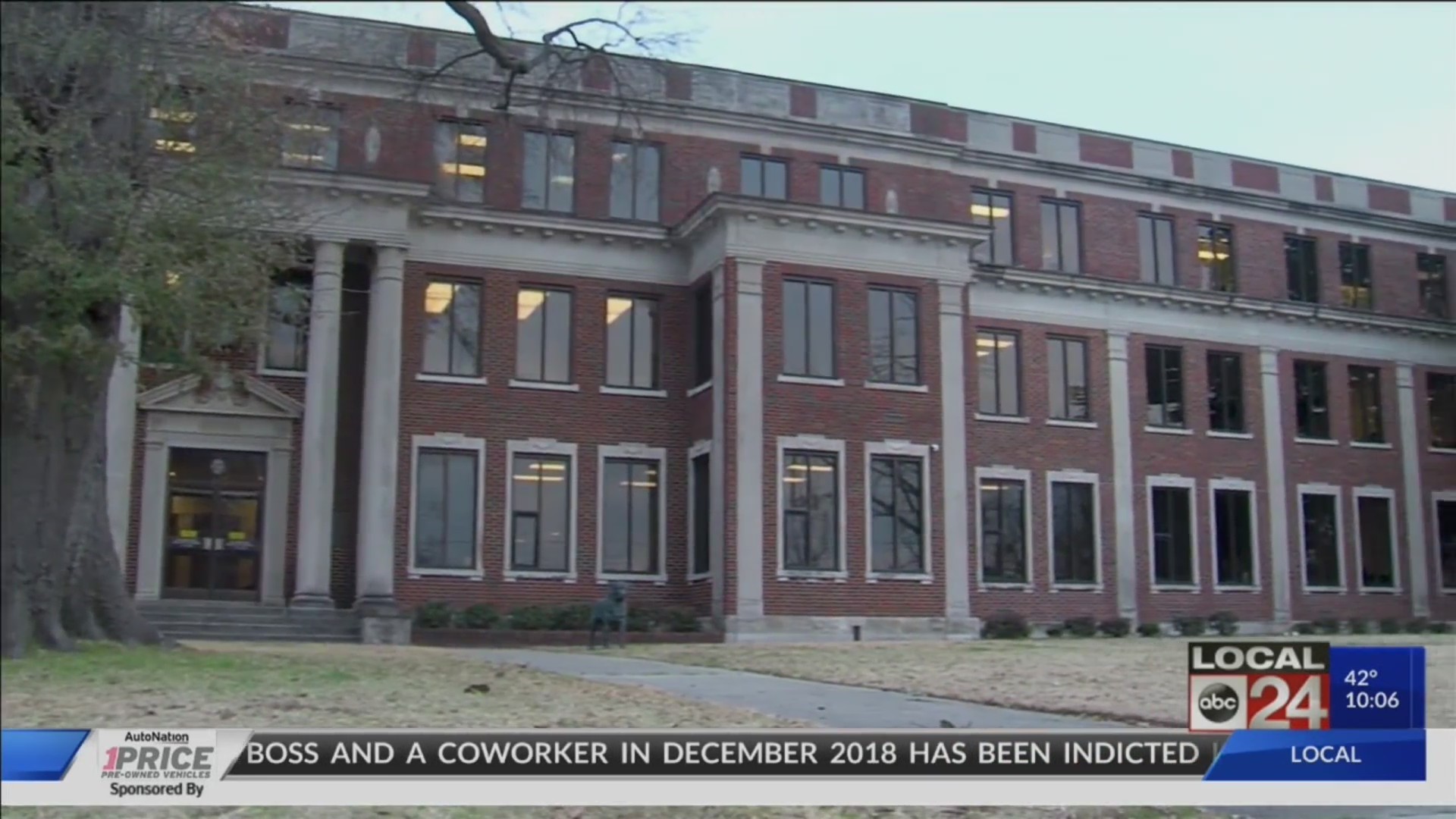 MEMPHIS, Tenn. (localmemphis.com) — Shelby County Commissioners are back at it weighing options for a new juvenile justice center. The question remains do they build one or rehab an existing building. Either way, anybody would agree a new facility is needed for making a change in the lives of the young people going through the system.

The Shelby Training Center is once again being considered as the new juvenile justice center.

Tuesday, Shelby County Commissioners and media took a rare tour of the current juvenile justice center, where 64 boys and 4 girls are in custody right now. News cameras were not allowed for privacy purposes, but we were allowed to take a few cell phone pictures showing the current center lacks space for necessary services.

A makeshift medical area is steps away from a makeshift classroom. Counselors are forced to have candid conversations with young people in common areas and the only access to the outside world is a concrete court on the second floor surrounded by brick walls 2 to 3 stories high. Chief Deidra Bridgeforth says increased space for services can make a difference.

“What we have is not the best, but we have people that care. This is a calling and they understand our goal is to develop youth and to just assist them in their development because these youth have potential,” said Bridgeforth.

Later, a tour of the former Shelby Training Center also known as Core Civic where a $13 to $16 million renovation would be millions cheaper than new construction. Commissioner Amber Mills liked what she saw there.

“We’ve got to look at the kids and then the price tag and see if we’re going to get the best bang for our buck and get the results to help our kids,” said Mills.