A community remains in mourning after a White Station High School Freshman took his life earlier this month. 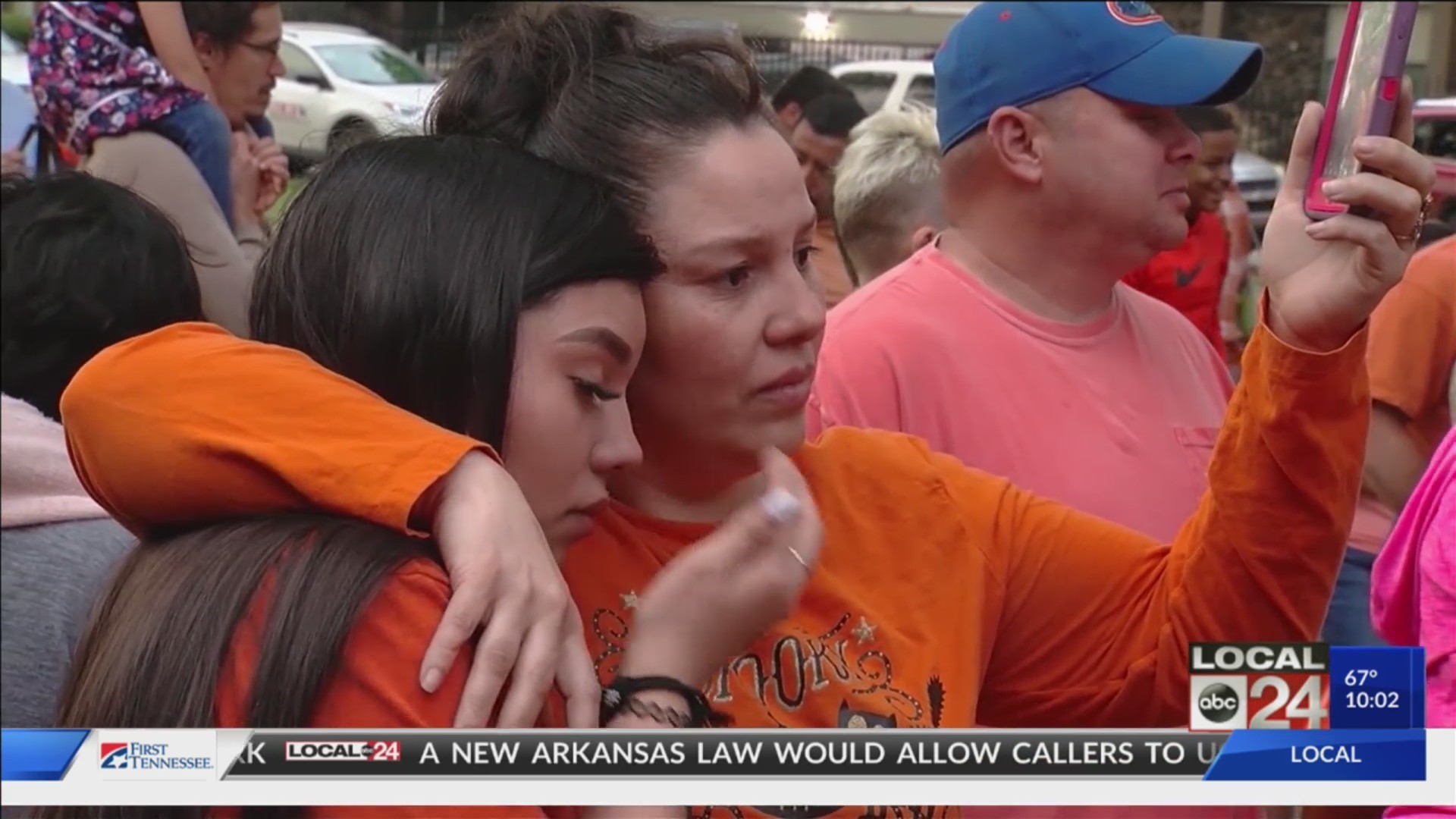 15-year-old Fernando Montiel committed suicide April 3. His family says it was a result of bullying.

Fernando’s family says he was a happy kid. He was in ROTC, loved playing video games, and was into his studies at White Station High School. They say they never saw any signs that he was suffering until it was too late.

The family of Fernando Montiel is still reeling over his death earlier this month.

“It hasn’t sunk in yet as to what happened, why he did it,” Montiel said.

Fernando’s family says they found him dead with bruises on his body.

“The only way he could have got those bruises was here in school, and after talking to some of his friends they said we heard that Fernando was being bullied,” Montiel said.

The Shelby County School District says there has been no documentation of bullying, but the district is working with Memphis Police to find out what happened.

Fernando’s family hosted a vigil Wednesday night to not only grieve but also to offer resources to other families.

“When people begin to isolate, when we see mood swings, when we see changes that are going on such as increased agitation and things like that that don’t necessarily connect to something. That’s a time to check in,” said Mike Labonte, Executive Director of the Memphis Crisis Center.

Montiel’s family has started an anti-bullying campaign to help those in need. They don’t want another family to experience this type of pain.

“We’re committed to make a change for my brother and the community. We don’t want anyone else to go through what we are going through right now,” Montiel said.

Fernando’s family is working with the Shelby County School District as the district develops a student hotline and app for students in need. SCS also released a list of phone numbers for students and parents. Click here for that list.