Whitehaven And New Chicago Residents Not Pleased By Plans For Their Communities In Memphis 3.0 Plan

Memphis 3.0 is a big no for now. During Tuesday’s Memphis City Council meeting, many New Chicago residents expressed disappointment with the Memphis 3.0 p... 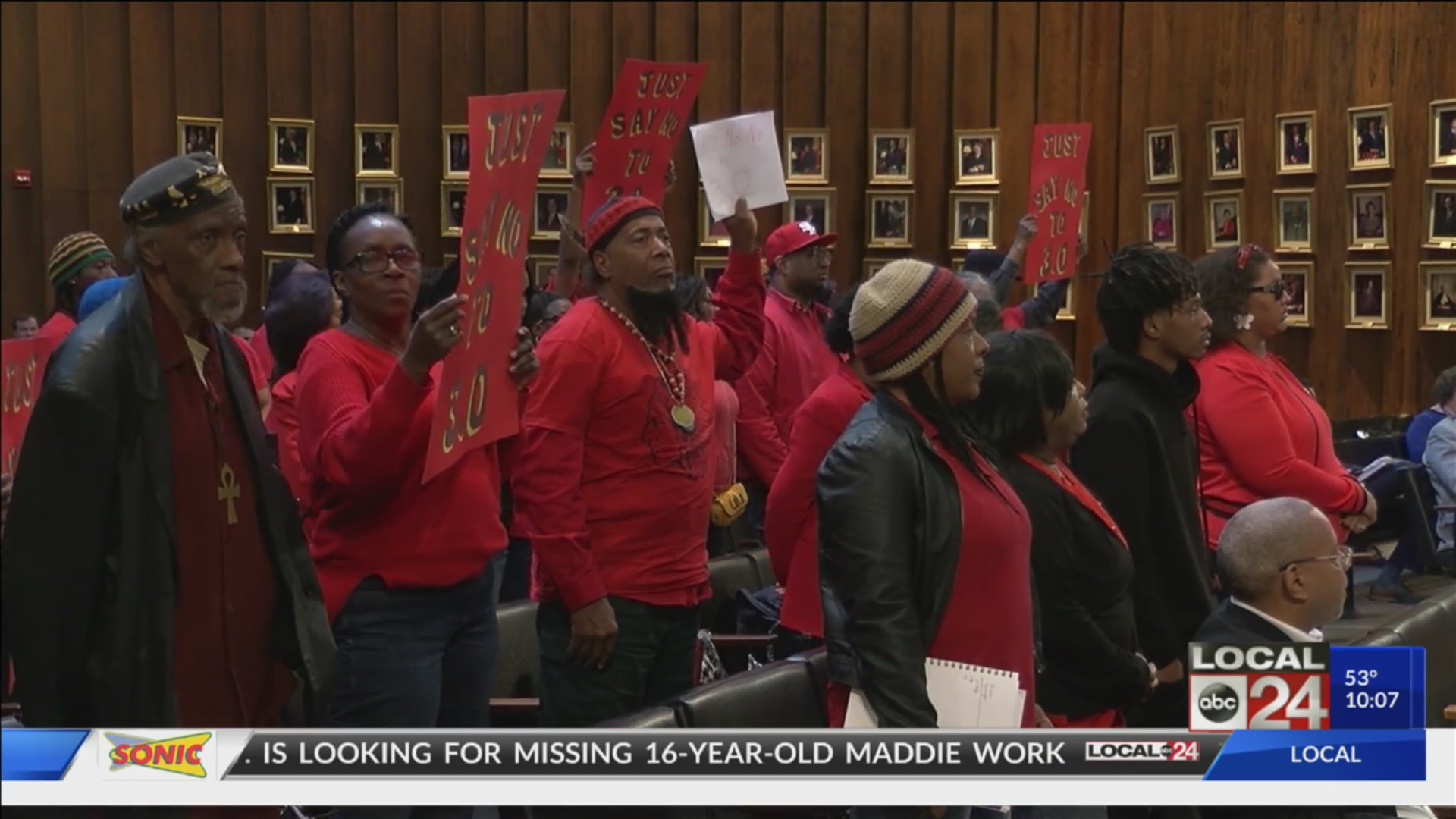 Memphis 3.0 is a big no for now. During Tuesday’s Memphis City Council meeting, many New Chicago residents expressed disappointment with the Memphis 3.0 plan intended to help guide the city into its 300th year.

Council members voted unanimously to put the vote on hold until after city leaders meet with the New Chicago community to better understand their concerns.

In Whitehaven, residents of the Bluebird Park Estates are all shook up over Graceland expansion plans.

They voiced concerns to the Memphis City Council over lack of communication.

An agreement between the city and Graceland would bring 30 news guest cabins, new sound stages, additional retail and exhibit space, and a plane hangar to their backyards.

“We just want to keep our property values up,” said Joyce Wilson of Bluebird Estates. “We just ask them to be good corporate citizens. That’s all we ask them to do. Consult us. Talk to us about their proposals and let us know what’s going on.”

Because of the residents’ concerns, the council delayed the vote about Graceland for two weeks.