A Whitehaven neighborhood is fighting a new battle in its decades old war on trash. 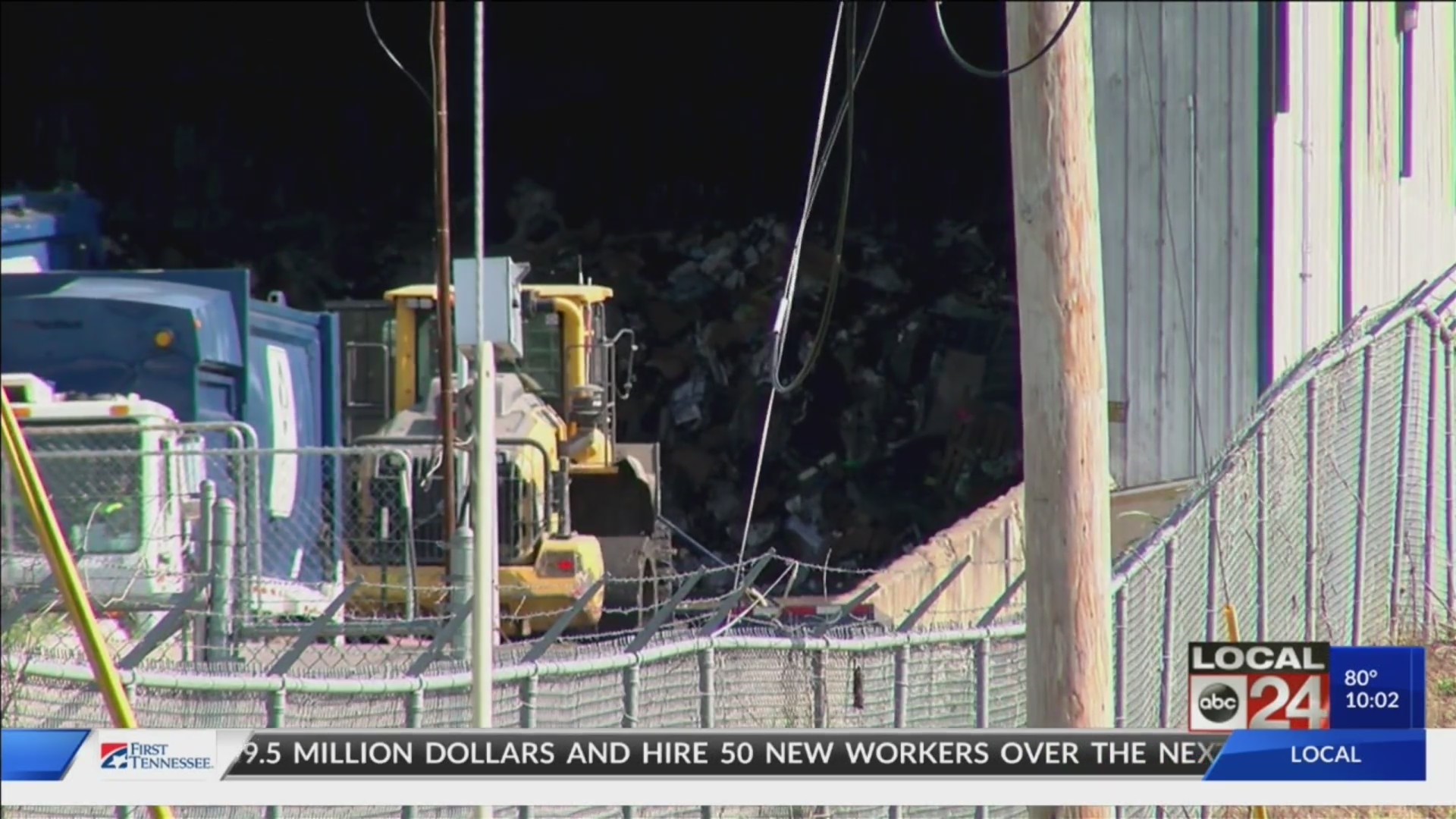 MEMPHIS, Tenn. (localmemphis.com) – A Whitehaven neighborhood is fighting a new battle in its decades old war on trash.

Just this week the Memphis City Council placed a 30-day hold on approving an expansion of a waste transfer facility owned by the company Waste Connections.

Neighbors say the area is already a dump and when Waste Connections located there the facility brought rodents, snakes and terrible stench and they fear those problems will only get worse.

The odor from the facility can’t be mistaken as trash trucks barrel out of the front gates. Willie Kirkland has lived on the street behind Waste Connections for 40 years. He’s worked to beat back the overgrowth on the other side of his backyard fence.

“We have rodents and their just not good neighbors,“ said Kirkland. “I don’t want them in my backyard.“

Waste Connections says it’s not their facility, but a nearby abandoned apartment complex that’s to blame for the rodents.

Dr. Yvonne Nelson also lives in the community and says a silent partner has plans on renewing the apartments.