Widower files $2 million lawsuit against Memphis VA Hospital after his wife, an employee there, died

MEMPHIS, Tenn. (localmemphis.com) – A widower has filed a lawsuit against the Memphis VA hospital, after he says his wife died after she fell ill while wo... 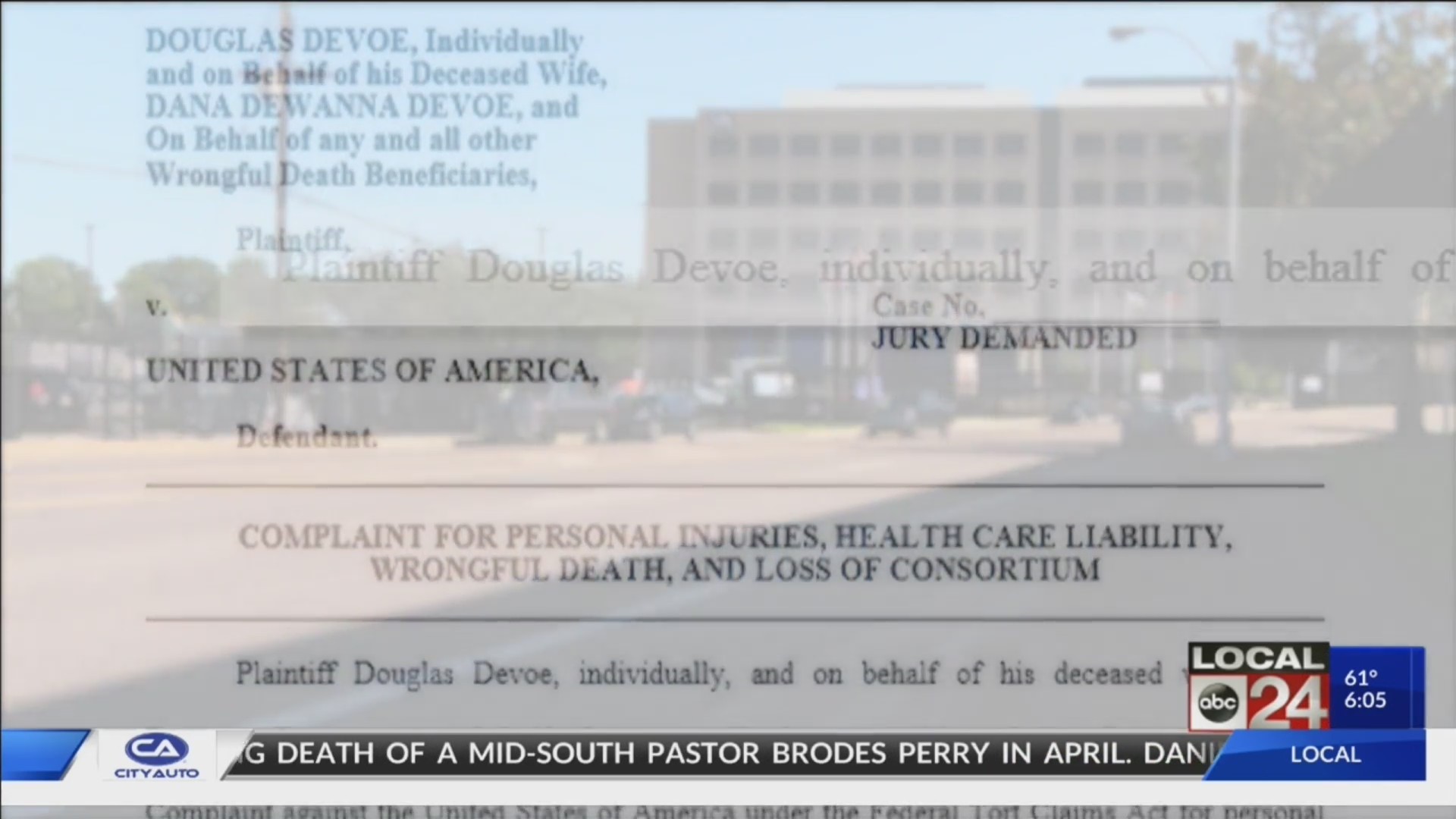 MEMPHIS, Tenn. (localmemphis.com) – A widower has filed a lawsuit against the Memphis VA hospital,after he says his wife died after she fell ill while working at the hospitaland did not receive proper treatment in time.

Douglas DeVoe of Oklahoma claims the Memphis VA Medical Center isresponsible for the death of his wife, Dana. 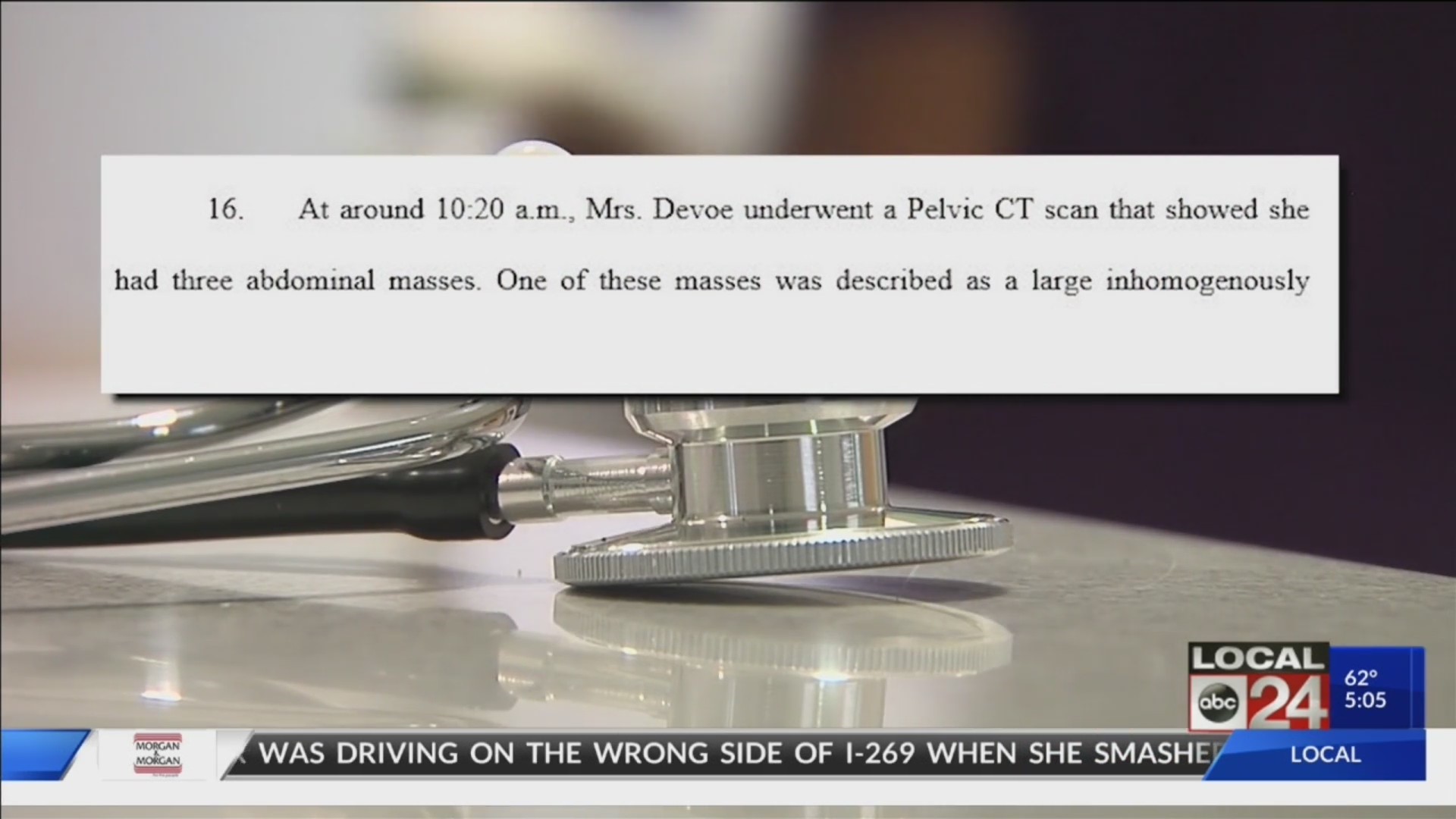 On June 29th, Dana, an employee at the VA, was with a patient whenshe fainted around 8:51 a.m. The lawsuit claims doctors ran tests anddiscovered three abdominal masses.

One mass was described in the documents as large “containingmultiple areas of high-density reflecting blood near her Fallopian tube.”

Throughout the morning, the suit says additional doctors werealerted, and Dana received medication.

By 12:10 that afternoon, VA staff received Dana’s second labresults which were noted to be significantly different from the previous.

Court documents say the reason for transfer was OBGYN serviceswere not available at the VA.

Her husband is suing the center for more than $2 million.

DeVoe’s attorney, Les Jones, sent this statement to Local 24 News: “Thank you for reaching out but we typically refrain from discussing cases while they are ongoing. After the case is resolved we may be able to discuss. Thank you for understanding.”

Local 24 News reached out to the Memphis VA Medical Center. Theyreferred all questions the to the VA General Counsel in Nashville. Theyhave not responded at this time.