With early voting a week from Friday, candidates used Labor Day to try and drum up support

It’s shortly before noon on Labor Day, and there’s not a soul in Mayor Jim Strickland’s re-election headquarters. You don’t win re-elect... 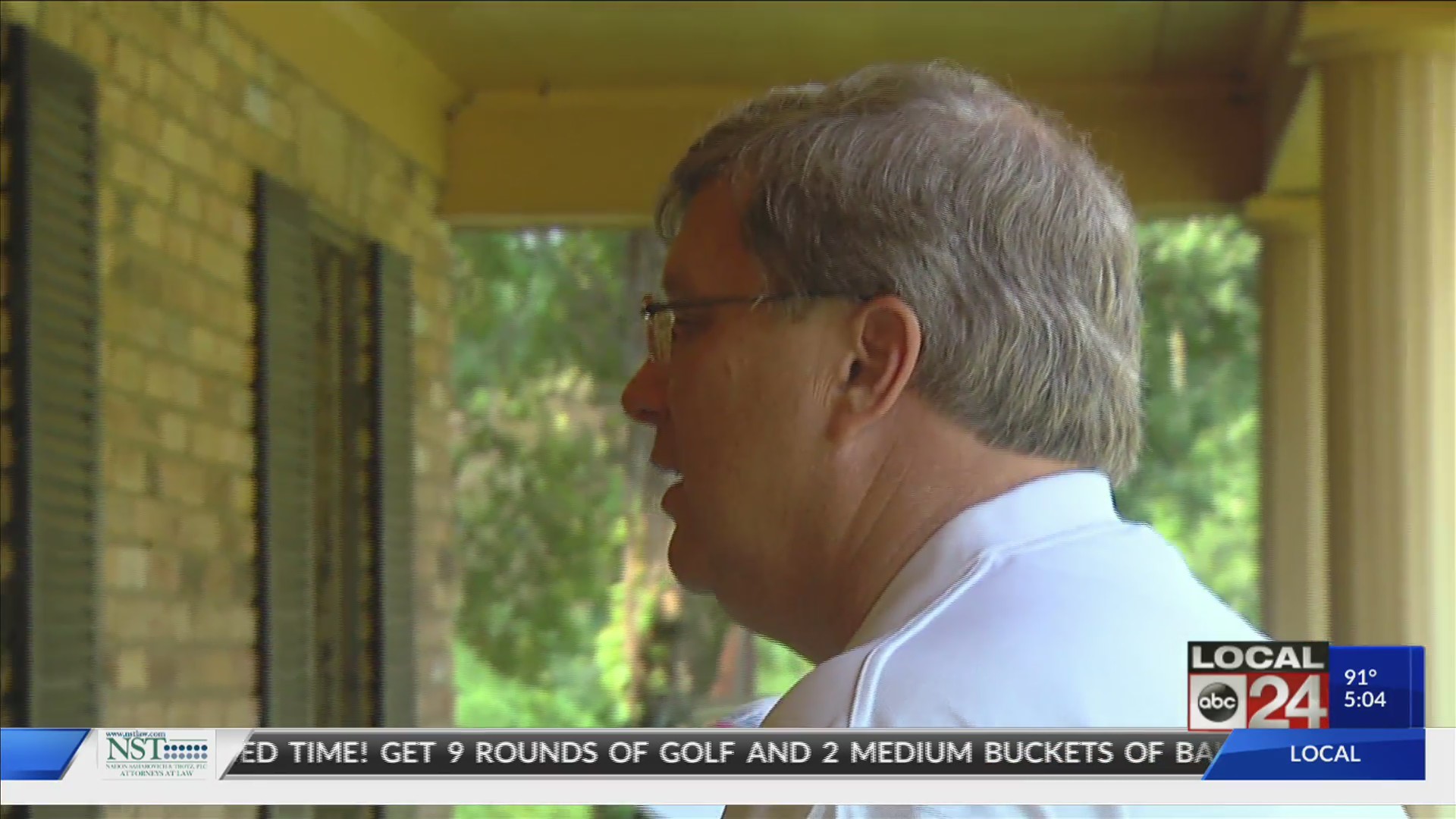 MEMPHIS, Tenn. (localmemphis.com) – It’s shortly before noon on Labor Day, and there’s not a soul in Mayor Jim Strickland’s re-election headquarters. You don’t win re-election by staying in an office. You hit the streets.

Strickland was in Whitehaven, a neighborhood where people traditionally vote big. Any candidate has to either win, or do very well, in Whitehaven to be victorious.

Jim Strickland has been in politics long enough to know that going door to door to ask for a vote is old school campaigning. It works.

“Well, this is what I say when I knock on doors,” the first-term Mayor told Local 24. “I think in the last four years we’ve accomplished a lot, but we have a long way to go. We have real challenges in poverty and crime and lack of education achievement. We’ve made progress in all of those areas, but I’d like another four years to make even more progress.”

When Strickland was first elected four years ago, he defeated incumbent A C Wharton. Incumbents rarely lose elections in Memphis. Obviously, sometimes they do. So, he makes sure to talk about accomplishments, even if opponents say it’s just talk and nothing of any substance.

“The data shows otherwise,” Strickland says, “and with 24,000 more jobs today than three and a half years ago. In 2018, we had the number one percent of job growth in the entire country.”

Strickland says his administration has pushed hard to get contracts for minority and women owned businesses. This is where he mentions his opponents.

“We’ve done 20% of our contracts with MWBE,” he says. “Mayor Herenton was about 8 or 9%. Tami Sawyers, 3%. This campaign needs to be about results and not rhetoric.”