With the summer rains comes tall grass, putting city of Memphis crews behind

All the rain this summer has resulted in grass growing as high as an elephant’s eye. And some folks aren’t happy about that. 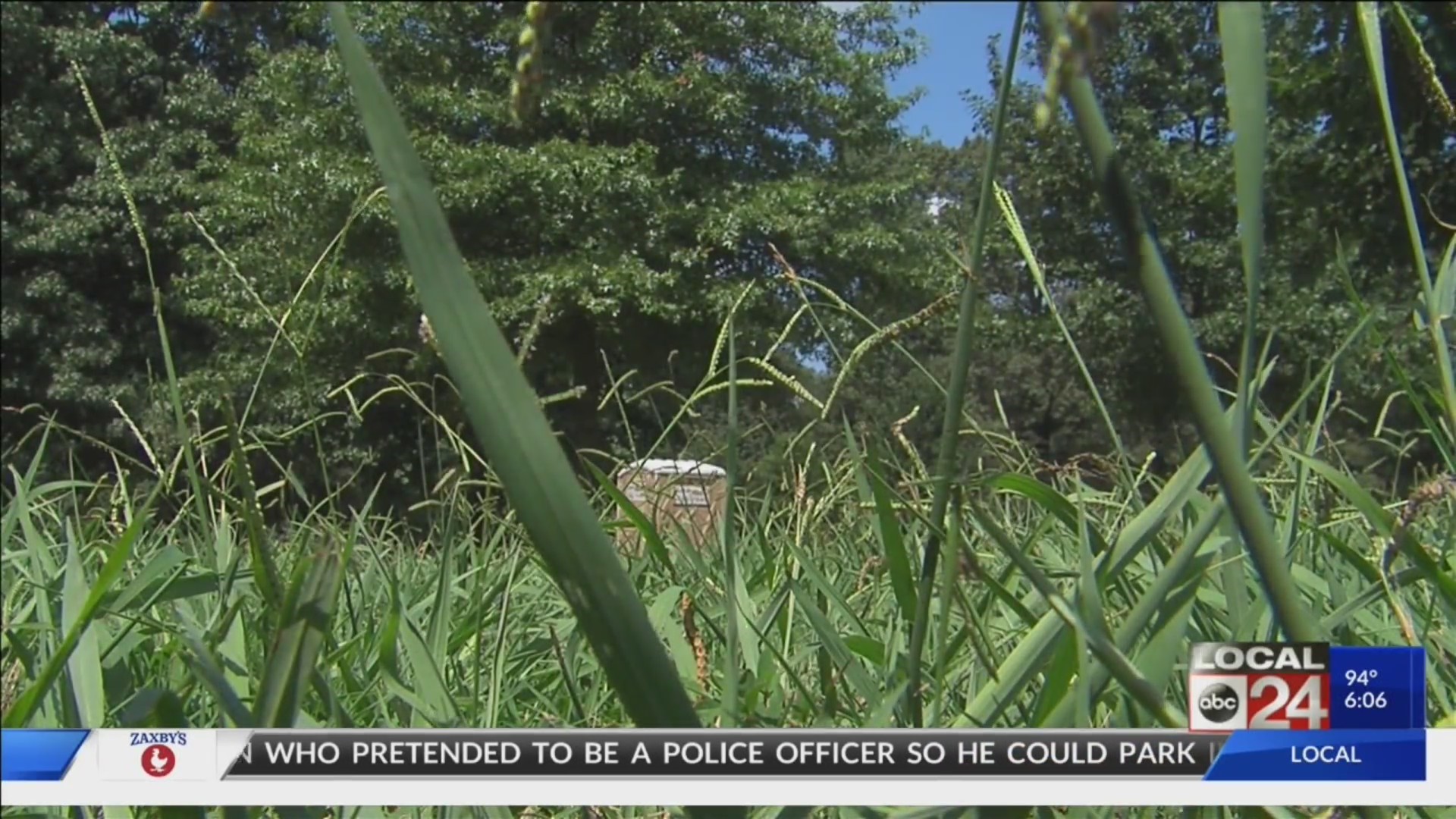 MEMPHIS, Tenn. (localmemphis.com) – We got a ton of rain just a few weeks ago, and it is showingup.

Nowthat the sun is out, so are the workers.

Thisis some repaving work on Walnut Grove Road, one of the busiest patches ofpavement in the city. Work is going on now on a stretch of Highland.

Allof this has been delayed because of rain. It is not impossible to put in newpavement when it’s raining. It’s just not a good idea.

Thissoaked summer affected not just the city, but work with the TennesseeDepartment of Transportation.

Accordingto Mike Welch of the Tennessee Department of Transportation, “I’d saybetween us having some contract work that has been running a little behind andthe wet year we’ve been having, that’s contributed to the grass growing prettyfast.”

Ifyou have rain then sunny weather, the grass grows a lot.

AtAudubon Park, you can see areas that need attention.

ShantaHood is bothered by all of that tall grass.

“Younever know what will come out of the grass or whatever,” she said.“This is the first time I’ve come back out here. It’s a great park, itjust needs a little more maintenance.”

Noteveryone had problems. Showing that the grass isn’t always greener or longer inthe other fellow’s park.

“I’mreal good, yeah,” said a jogger as he was chugging by.

Audubonis one of the more popular parks in the city, and Larry Jones and his bicycleknow it well.

“Iuse the park every day,” he says, “… coming in the morning andevening.”

Hehas seen the grass, Larry has, “…seen it grow,” and he’s not liking it.

“Inoticed some areas are cut, some aren’t,” “It’s not good because ofyou know bugs, mosquitoes, stuff like that.” 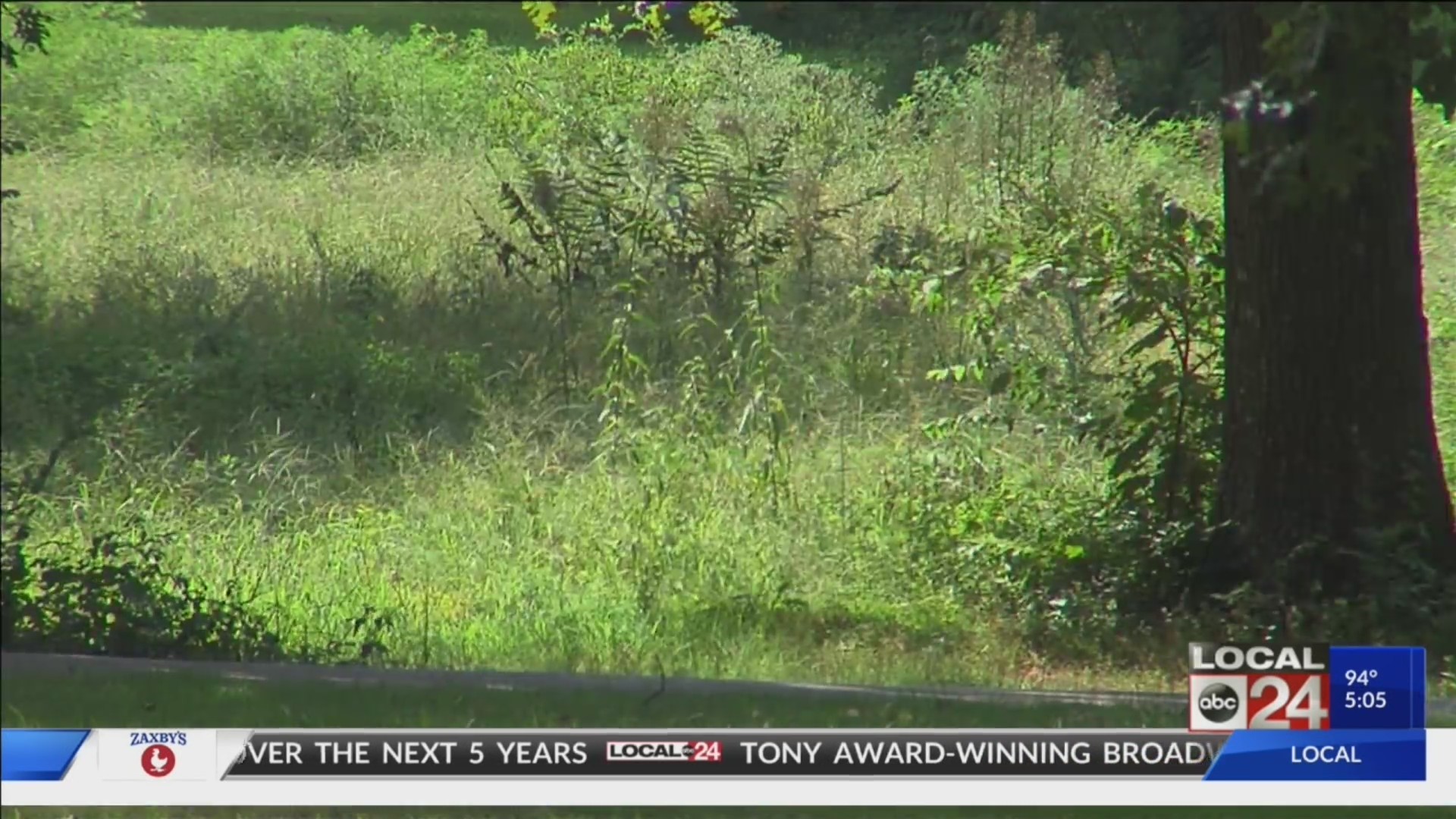