'With upsurge in cases, we didn't feel like we had any choice'; Germantown Festival scrapped for next month

Pre-pandemic, event typically drew 35,000 or more the weekend after Labor Day; doctors worry other large local upcoming gatherings may also have to be cancelled. 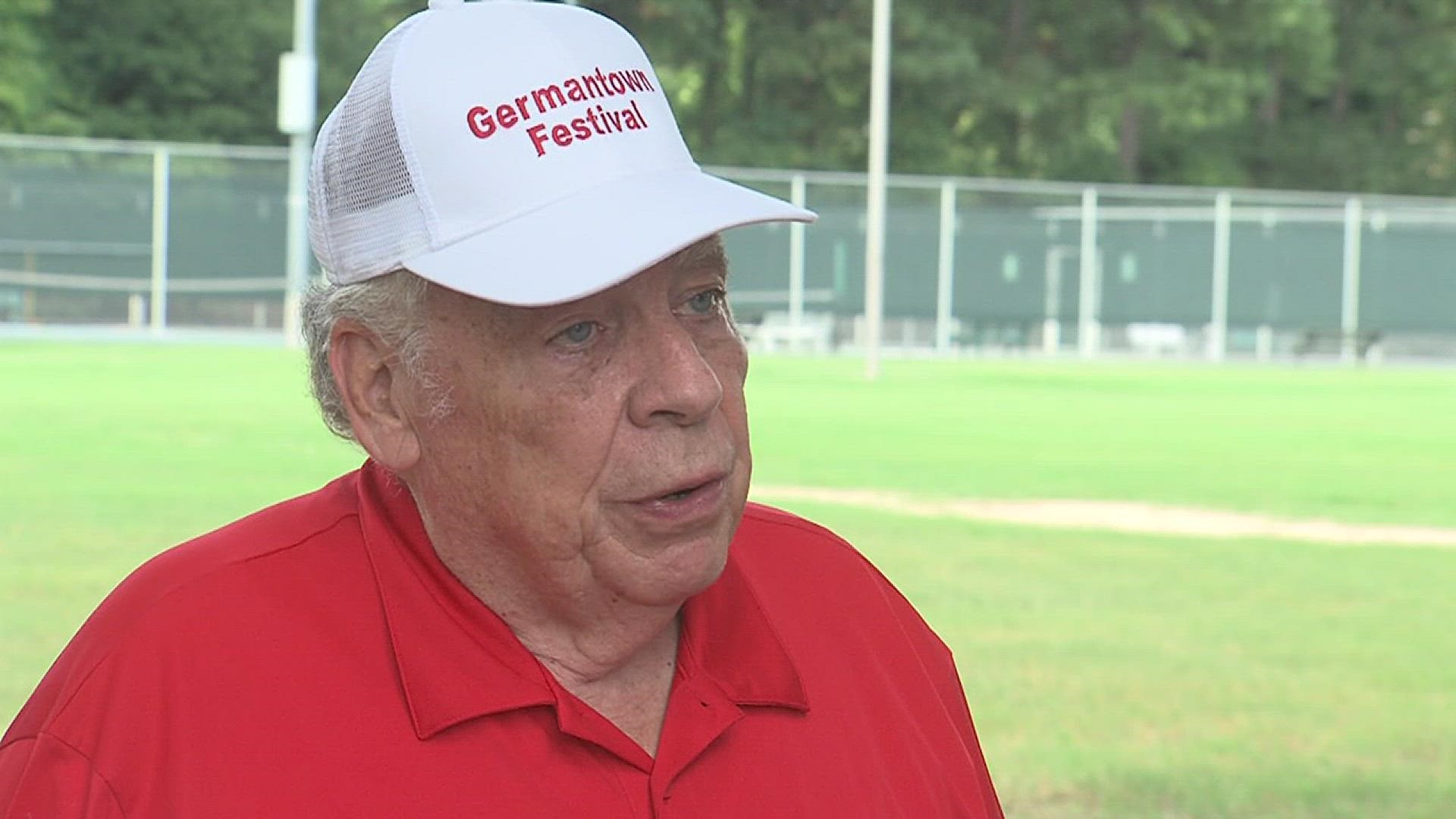 GERMANTOWN, Tennessee — "It was a tough decision but it really came down to public health," Germantown Festival Chairman Tom Wilson said.

With that caution in mind, Wilson cancelled the September Germantown Festival for the second straight year, an event which usually drew at least 35,000 people pre-pandemic.

"With this sudden upsurge in cases, we didn't feel like we had any choice," Wilson said.

Festival organizers got the go ahead in June to hold it but since then the fast spreading Delta variant wreaked havoc on the Mid-South.

Monday, in Shelby County, active cases crossed the 6,000 mark for the first time since January and the current 7-day and 14-day new cases averages are also the highest since the previous winter surge.

"Between the contagiousness and also the fact one of the big group of people who enjoy it are young people and a lot those young people aren't old enough to be vaccinated yet," Wilson said.

On Sunday, the same day Germantown Festival organizes cancelled the 2021 event, those in another hard hit COVID state - Louisiana - announced October's Jazz Festival in New Orleans would also not happen.

"You pack people in enough in a festival sort of situation, the person sneezing next to you may give it to you, even in an outdoor situation," Baptist Dr. Stephen Threlkeld said.

Dr. Threlkeld - an infectious disease expert - said the Germantown Festival cancellation could be the fate of other local fall gatherings.

"There are several options and possibilities for us and it's too early certainly really to know but we certainly have to keep a close eye on the numbers because as things stand now it's really a problem to be packed in with people anywhere," Dr. Threlkeld added.

Monday, organizers of mid-September Cooper-Young Festival and upcoming weekend concerts at the Memphis Botanic Garden said they're still on as scheduled, with masks strongly encouraged and extra sanitizing stations on hand.

Recent tweets from early October's MemphoFest - at the same Botanic Garden venue - also indicated that event is still a go, for now.