“God’s Son the Forgotten One” provides assistance to families of homicide victims. 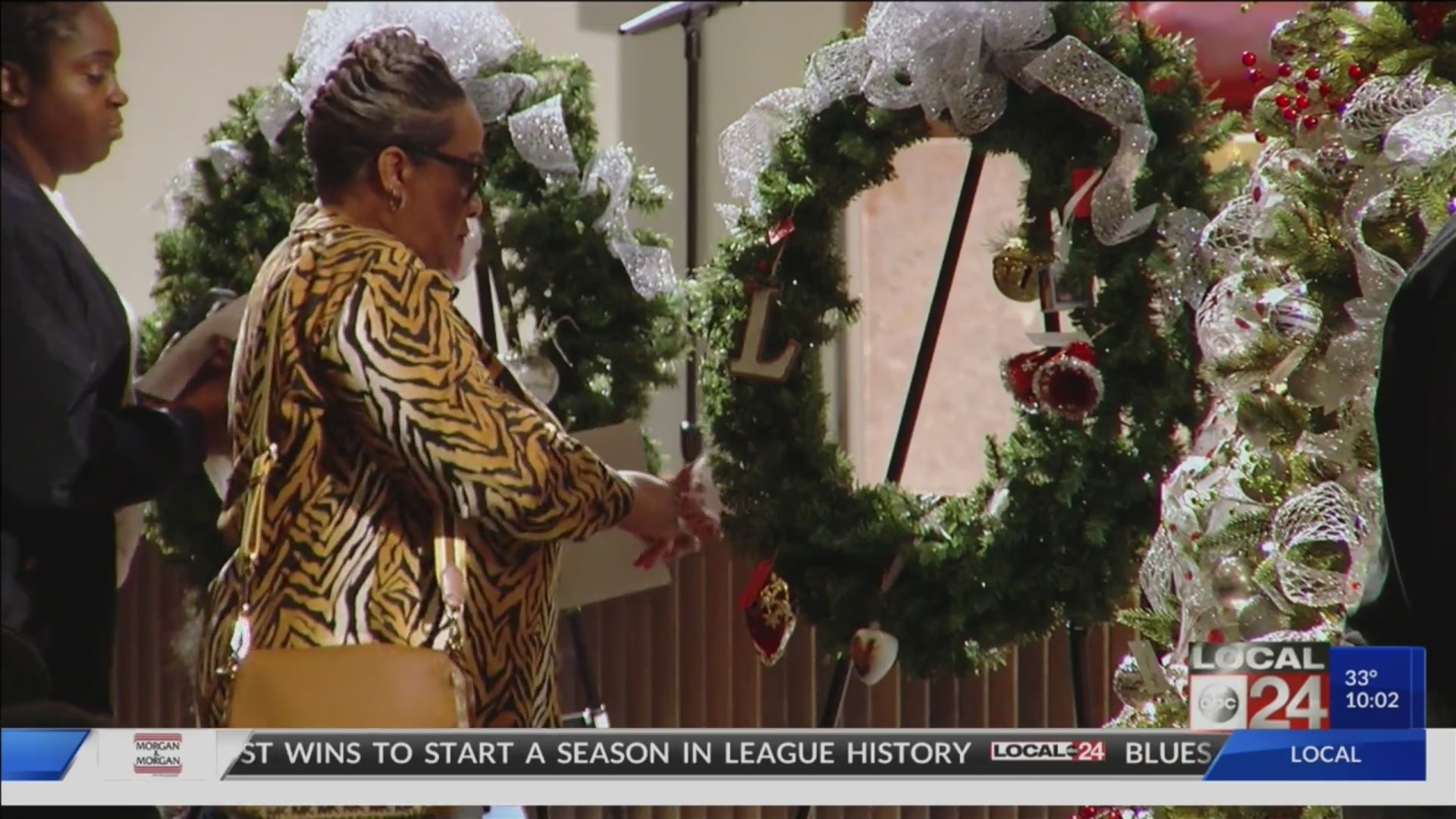 MEMPHIS, Tenn. (localmemphis.com) – This holiday season is especially tough for those whose minds turn to relatives no longer here, as homicide investigators work to solve their cases. One woman is stepping up to help the littlest grievers, their children.

“Nothing that happens in the criminal justice system is ever going to dry those tears,” said Shelby County District Attorney Amy Weirich. “It’s never going to fix that hole in their heart.”

Going beyond solving the cases is the thought district attorney Amy Weirich says is behind the Season of Remembrance ceremony.

“What I hope we can be part of this program and this effort that our office puts on is a re-commitment for all of us that work in the criminal justice system but everyone in this community,” said Weirich.

Relatives walked forward with unique ornaments representing homicide victims. Barbara Blake couldn’t take going inside the ceremony in council chambers, instead she set out a table outside the doors.

She founded the non-profit, “God’s Son the Forgotten One,” providing assistance to families of homicide victims. The organization offered hats, scarf sets and gloves, toys, and a McDonald’s gift card for children.

“I don’t want to wake up those emotions,” said Blake. “I’d rather just stay out here and put a smile on the babies’ faces. Because as I stated, I lost my mother at an early age.”

“Because of my son’s affiliation with the people that murdered him, his children were denied victim’s compensation, and I felt like that was harsh,” shared Blake.

Now the mother wants to fill in the gap.

“It helps me heal to a certain degree,” said Blake. “When you lose a child, especially a child that has been murdered, you never get over it.”