MEMPHIS, Tenn. (localmemphis.com) – UPDATE 11/12/2019 – Memphis Police have released pictures of a woman suspected of being one of two people who st... 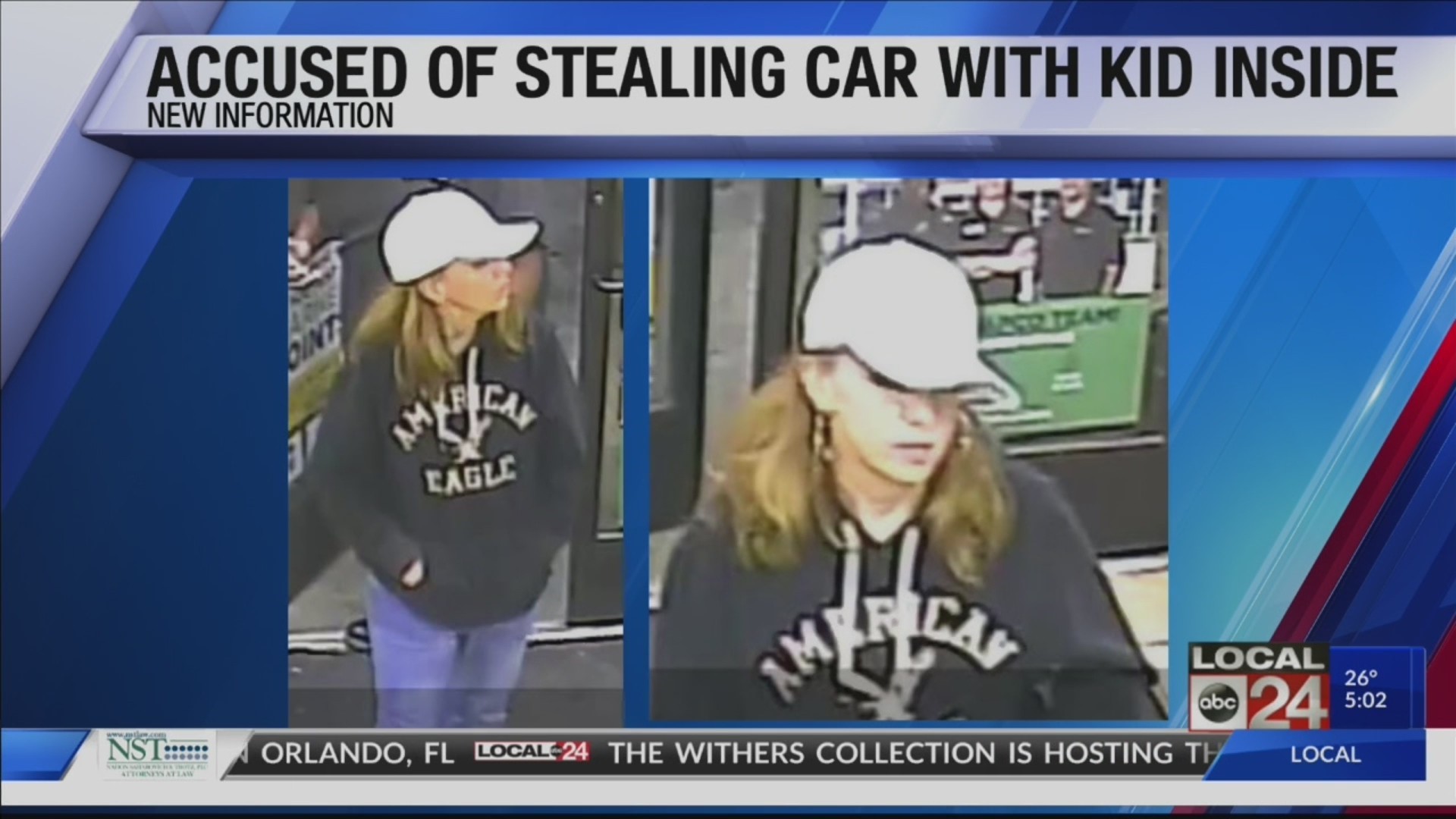 MEMPHIS, Tenn. (localmemphis.com) – UPDATE 11/12/2019 – Memphis Police have released pictures of a woman suspected of being one of two people who stole a truck with a two-year-old child inside early Monday morning at a gas station.

It happened about 6:00 a.m. Monday in the 3300 block of Thomas. Thevictim said she ran inside to pay for her gas, and came back out to find her truckgone.

Police say surveillance footage showed a man and woman pull up in a dark color SUV. They say the woman went inside, then when the victim went inside, the man got out of the SUV and into the victim’s vehicle. They say both the victim’s truck and the SUV then left. Police say the SUV went north on Thomas and the truck went east on Frayser Boulevard then south on Millington Street.

Thechild was dropped off on Millington Street south of Frayser Boulevard. Thechild was not injured and was returned to his mother.

Anyonewith information is asked to call Crime Stoppers at 901-528-CASH. 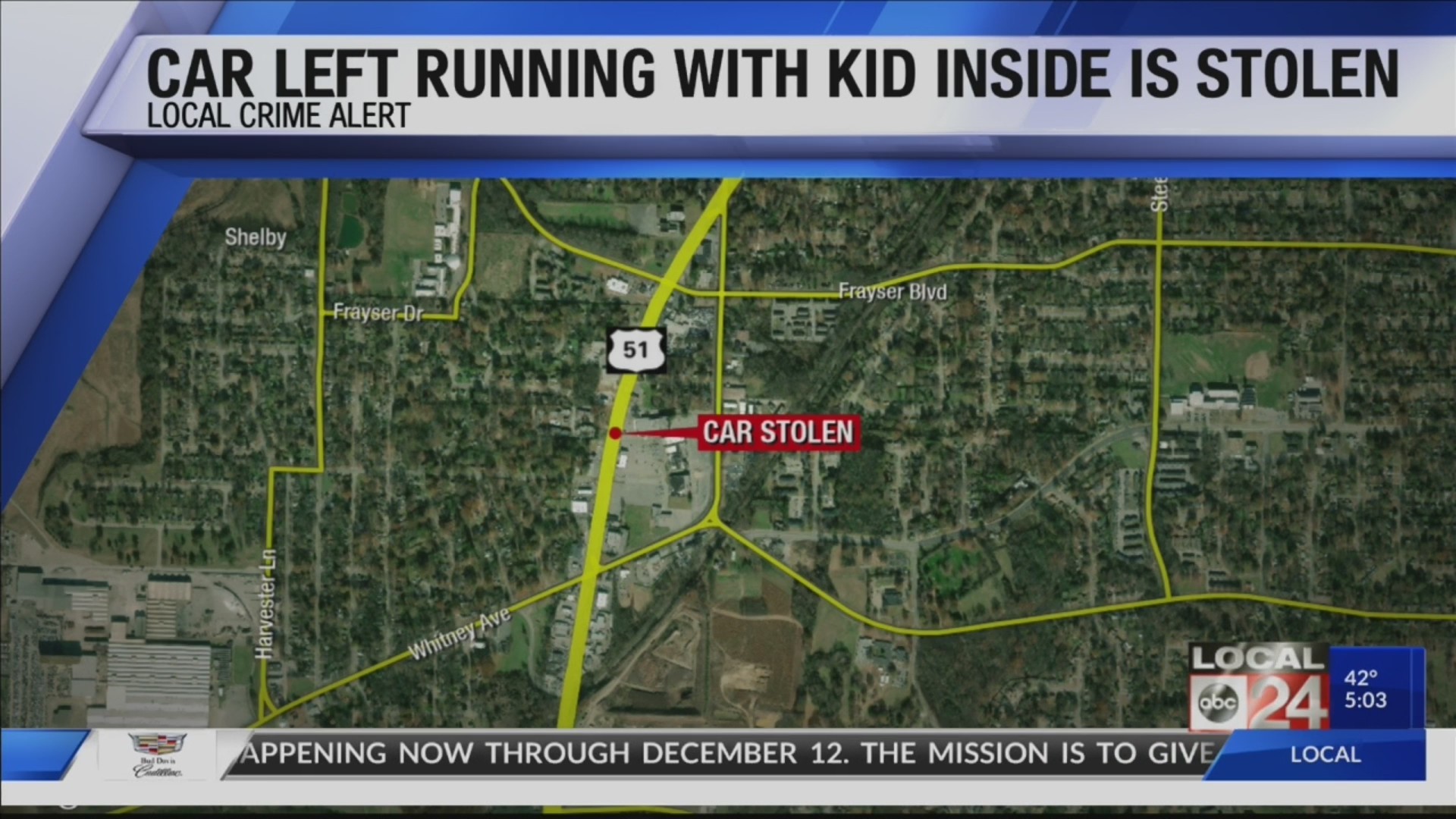 11/11/2019 – Memphis Police say a woman was issued a citation after her truck was stolen with her child inside. The child is okay, but the suspect and truck are still missing.

It happened Monday morning in the 3300 block of Thomas. Police say the woman left her truck running with her child inside, when someone jumped inside and drove off. The child was found unharmed.

Police say the woman was issued a citation for leaving her truck running unattended and the Department of Children’s Services was notified.

The female was issued a citation for leaving her car running unattended and DCS has been notified. This should be a reminder to all. Do not leave your vehicle running and unattending, especially with a child inside!