Merriam-Webster has officially added the non-binary pronoun “they” to its dictionary. 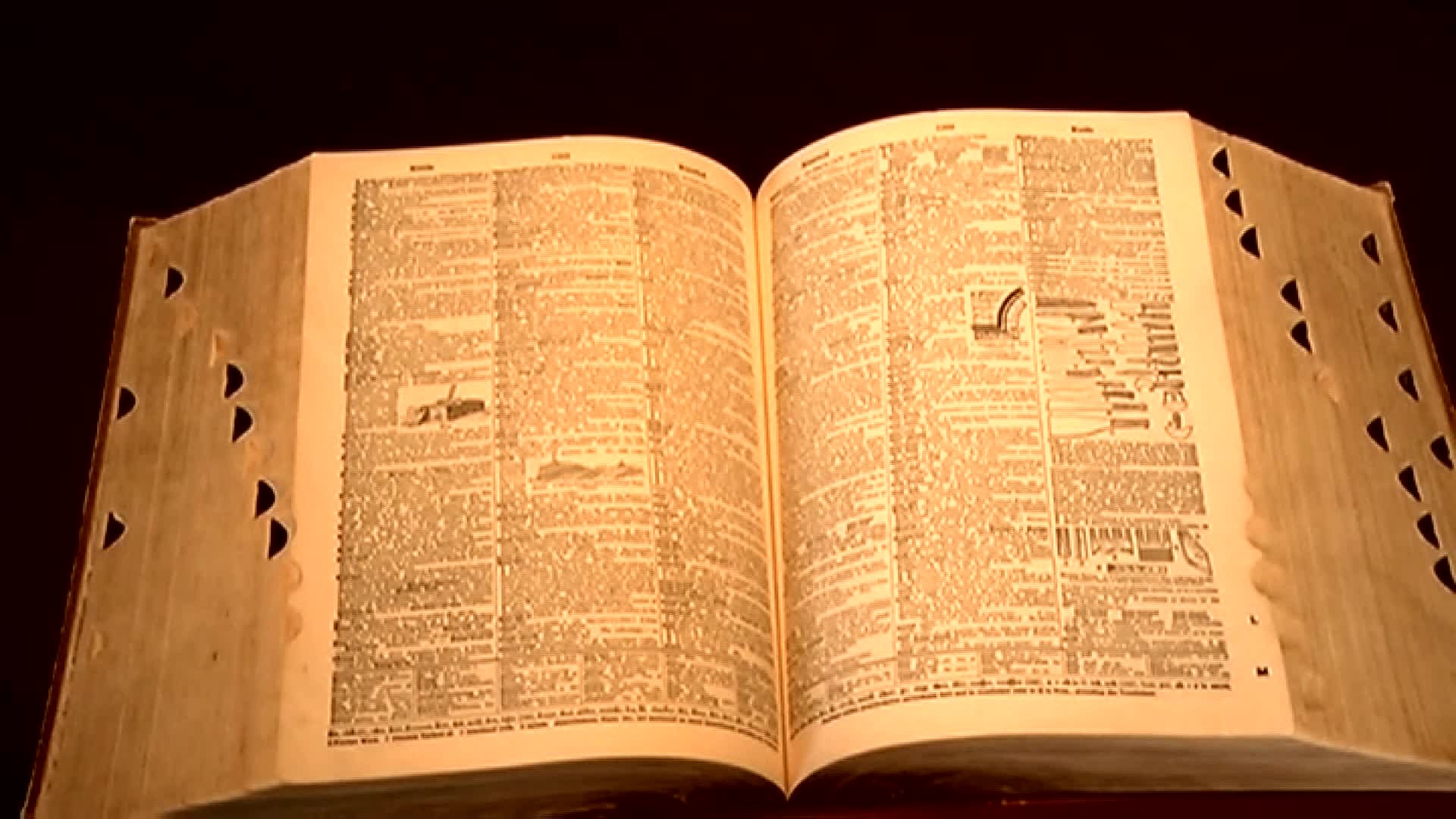 Merriam-Webster has officially added the non-binary pronoun “they” to its dictionary.

Merriam-Webster said Tuesday the word “they” can be used to refer to a person whose gender identity is non-binary, neither male nor female. There are three other separate definitions listed for “they.”

We have something to tell you.