Some people in Arkansas are noticing more ticks on themselves and their pets. 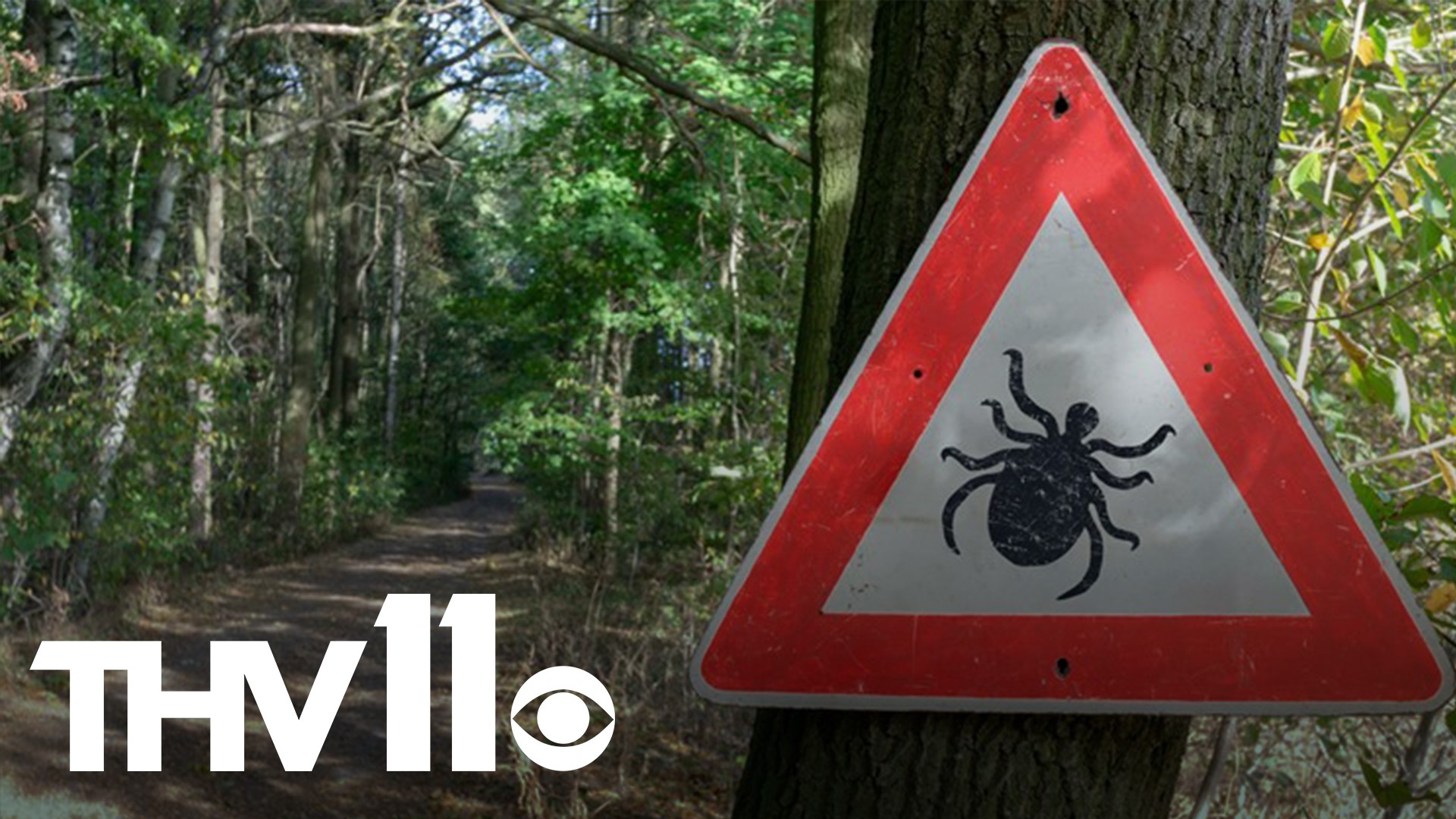 LITTLE ROCK, Ark. — Some people in Arkansas are noticing more ticks on themselves and their pets.

"They are ferocious this year,"  Dr. Suzanne Parsel-Dew said.

Dr. Parsel is a vet at Green Mountain Animal Hospital in Little Rock. She is seeing more pets than normal coming in with ticks, and some even with tick-borne diseases.

"We're having problems with the insects becoming resistant to our preventative medications," she said.

She believes we could be seeing more ticks because of the amount of rain we've had.

"I know that where I'm at I'm seeing as many if not more ticks than we have in years past as well," Dr. Laura Rothfeldt said.

Dr. Rothfeldt is the state public health veterinarian for the Arkansas Department of Health. She originally thought this year would not be as bad because of the snow we saw back in February.

"That's not true because they have come out with a vengeance and they were hiding somewhere and were able to survive that," she said.

She is urging people to be more aware when outside.

"For the majority of them, if you catch them within a day or two, they don't have the opportunity to transmit disease yet," she said.

Before you head inside, it's a good idea to go ahead and check your ankles and lower legs. This is where a lot of people will pick up ticks.

"People will find them all the way up to their heads and it's because they crawled all the way from the ankles," Dr. Rothfeldt said. "It's not something to be terrified of going outdoors, it's something we have to live with and moderate."

Dr. Parsel is encouraging people to buy prescription flea and tick products for their pets. She said many over-the-counter products don't work as well anymore.

"Frontline used to work really well probably 10 years ago. The ticks and fleas have become very resistant to that," she said.

Dr. Parsel also warns about buying any flea and tick products from Amazon. She said many counterfeit products have made it into the system. It is best to get it from your vet.