Memphis authorities are applauding the FBI, who arrested a truck driver who agents say threatened to shoot up a Memphis church this Thursday. 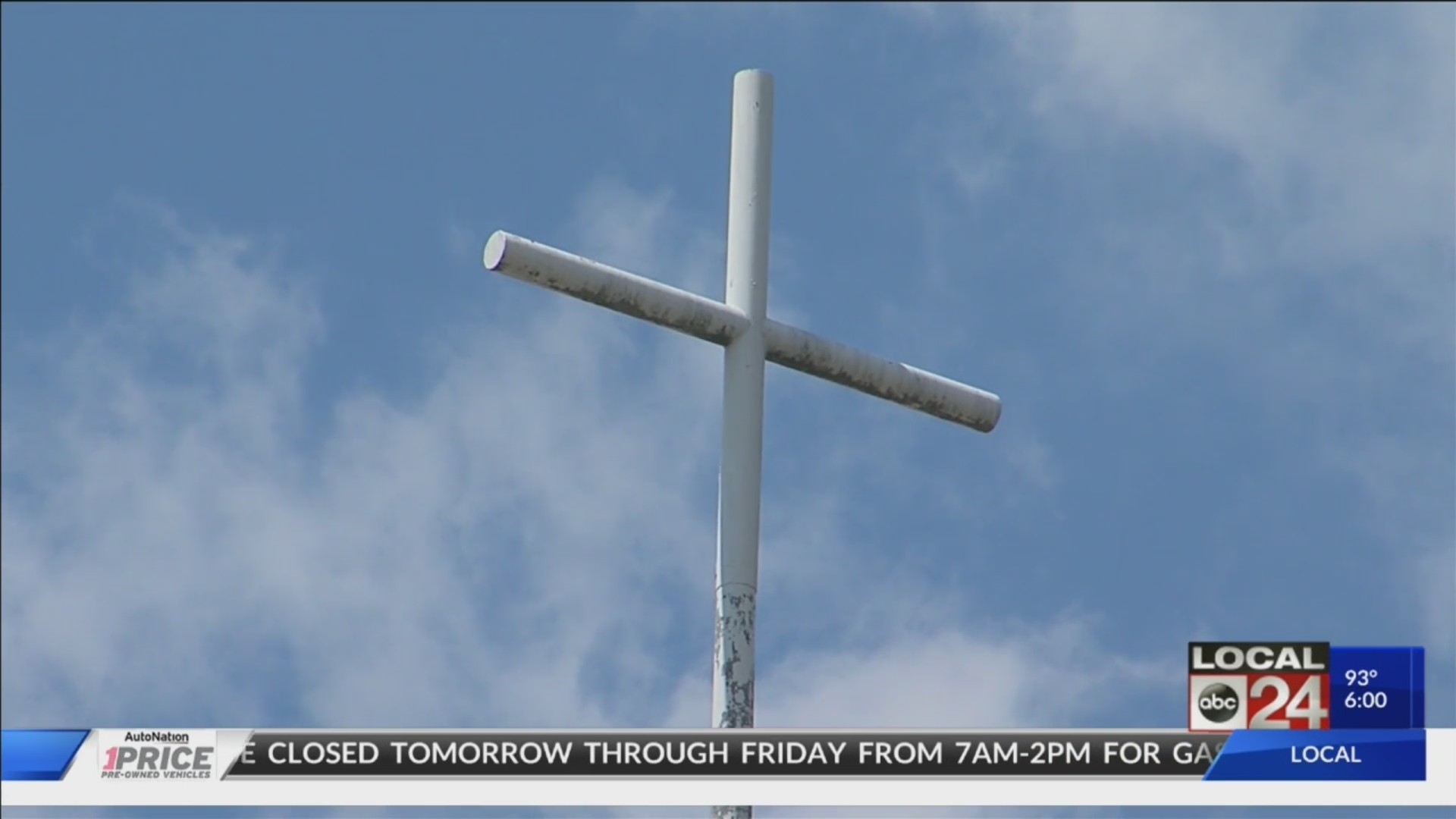 MEMPHIS, Tenn. (localmemphis.com) – Memphisauthorities are applauding the FBI, who arrested a truck driver who agents saythreatened to shoot up a Memphis church this Thursday.

FBI leaders said38-year-old Thomas Matthew McVicker made credible threats to a friend aboutcommitting a mass shooting and suicide at a Memphis place of worship.

Memphis Policesaid McVicker didn’t name or target a specific church, but federal authoritiesfelt the warnings were legitimate enough to take him into custody last week. 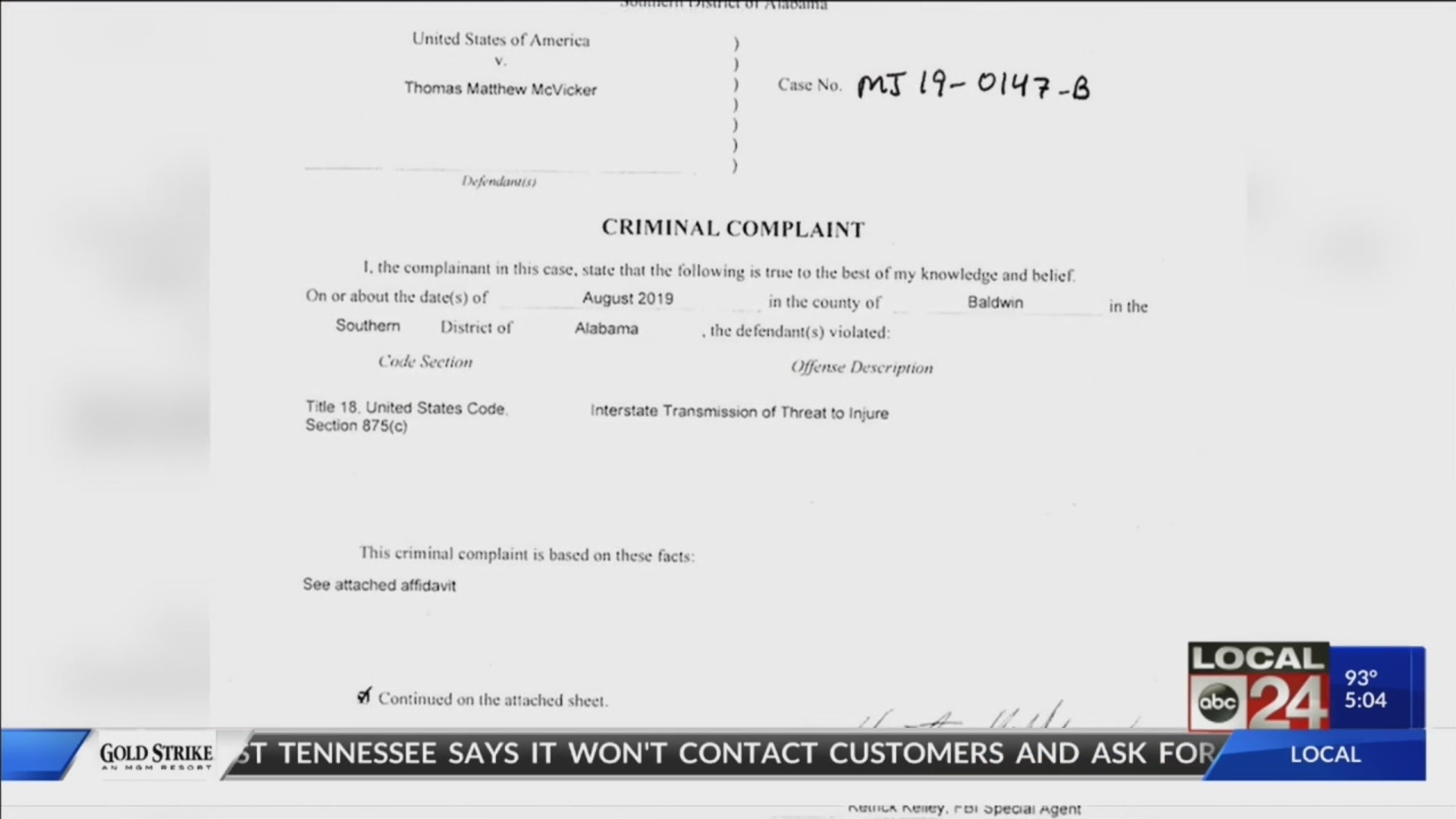 For MemphisPolice leaders, the FBI’s thwarting of a potential mass shooting plot at aMemphis church this week again illustrated a real and relentless threat.

“We live in adifferent day and time now, where, you know, if somebody says something, youhave to believe them, you have to check it out,” Memphis Police Departmentspokesperson Louis Brownlee said.

FBI agents tookthe threats of McVicker seriously enough to arrest him last week inIndianapolis. According to a probable cause affidavit, McVicker told afriend on the phone last Wednesday he would shoot up a church in Memphis thisThursday and was haunted by ‘spiritual snakes and spiders’ in his bed. Thatfriend alerted an FBI officer, before McVicker potentially made those threats areality at a Memphis place of worship.

“Want tohighlight the young lady who passed the information along to the FBI,” Brownleesaid. “She did the right thing.”

Federal courtrecords said a leave request from McVicker’s job confirmed he planned to spendtime in Memphis later this week. McVicker’s mother also told investigators herson had a handgun and was being treated of schizophrenia.

“I pray thatwherever this hatred is coming from that God will put a shield of protectionaround all of us,” Pastor Keith Norman of First Broad Baptist Church said.

When he learnedof the threat Tuesday morning, Pastor Norman immediately alerted his staff.

“When theFBI confirms that there is a threat, we immediately go to those precautionarymeasures,” Pastor Norman said.