Many people react negatively to plan to fund improvements to MATA

Wednesday, Shelby County Mayor Lee Harris presented a plan to fund MATA. How do folks in Shelby County feel about digging deeper into their pockets to pay for u... 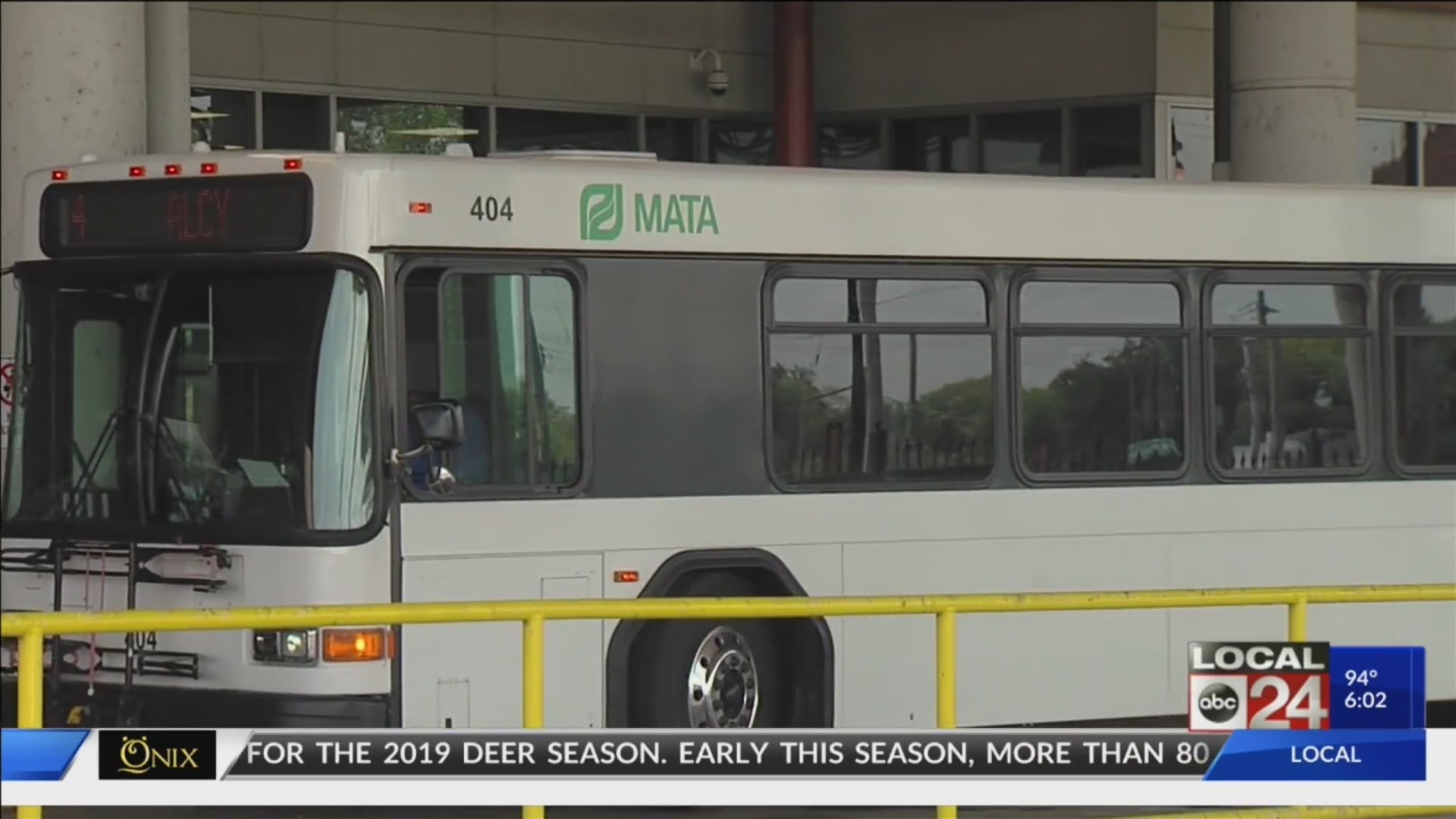 The plan calls for households that own three or more cars to pay an additional $145 annually. Every vehicle over the second car would be charged a sustainability fee. Some say the $145 fee is too much money, others say they shouldn’t be penalized for having more than two cars.

“Several years ago we got the wheel tax. It was $25 and was supposed to be temporary. It went up to $50, and it was permanent. Why do we need yet another tax on top of vehicles?”

Collierville resident John Vincent questions the proposed sustainability fee to support MATA.. Vincent’s family has 5 vehicles which means he would have to pay the extra fee on three cars, totaling an extra $435 a year.

“Chances are you may have two or three or more children and they may each have a vehicle, so we’re supposed to add this burden to their lives?” said Vincent. 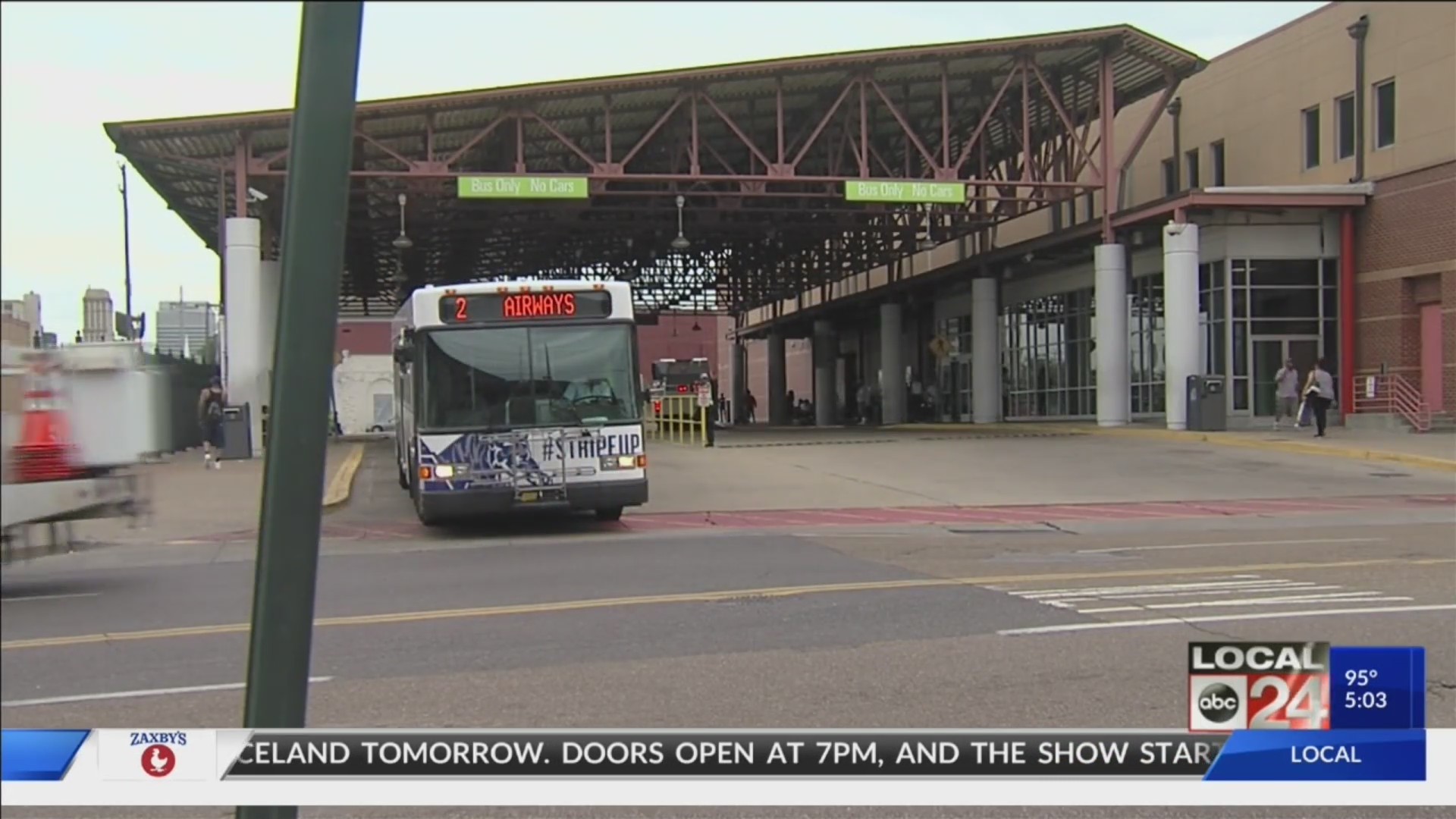 Vincent’s not alone, most of the people we asked thought the sustainability fee was a bad idea.

“They shouldn’t have to pay. They should think of some other way to raise money for the bus system,” said Pam Moore.

“That’s not right. You are penalizing the people who work hard for their vehicles. Naw, they should come up with another method,” said Quinton Bryson.

One person  that does support this proposal is an organizer for the bus riders union.

“I think this plan is really compelling and hitting on stuff the bus riders union has been talking about,” said Justin Davis.

The additional money will go toward improving service on MATA’s eight busiest routes and create a route from the airport to downtown.

Vincent’s questioned, “Is there another way to do this without going and taxing people?”

For this to pass,it needs nine votes from the commission. Commissioners plan on holding public meetings in the coming months to get community feedback.