MEMPHIS, Tenn. (localmemphis.com) — Kids who may not otherwise get presents for Christmas were gifted with a shopping spree at Target thanks to two women ... 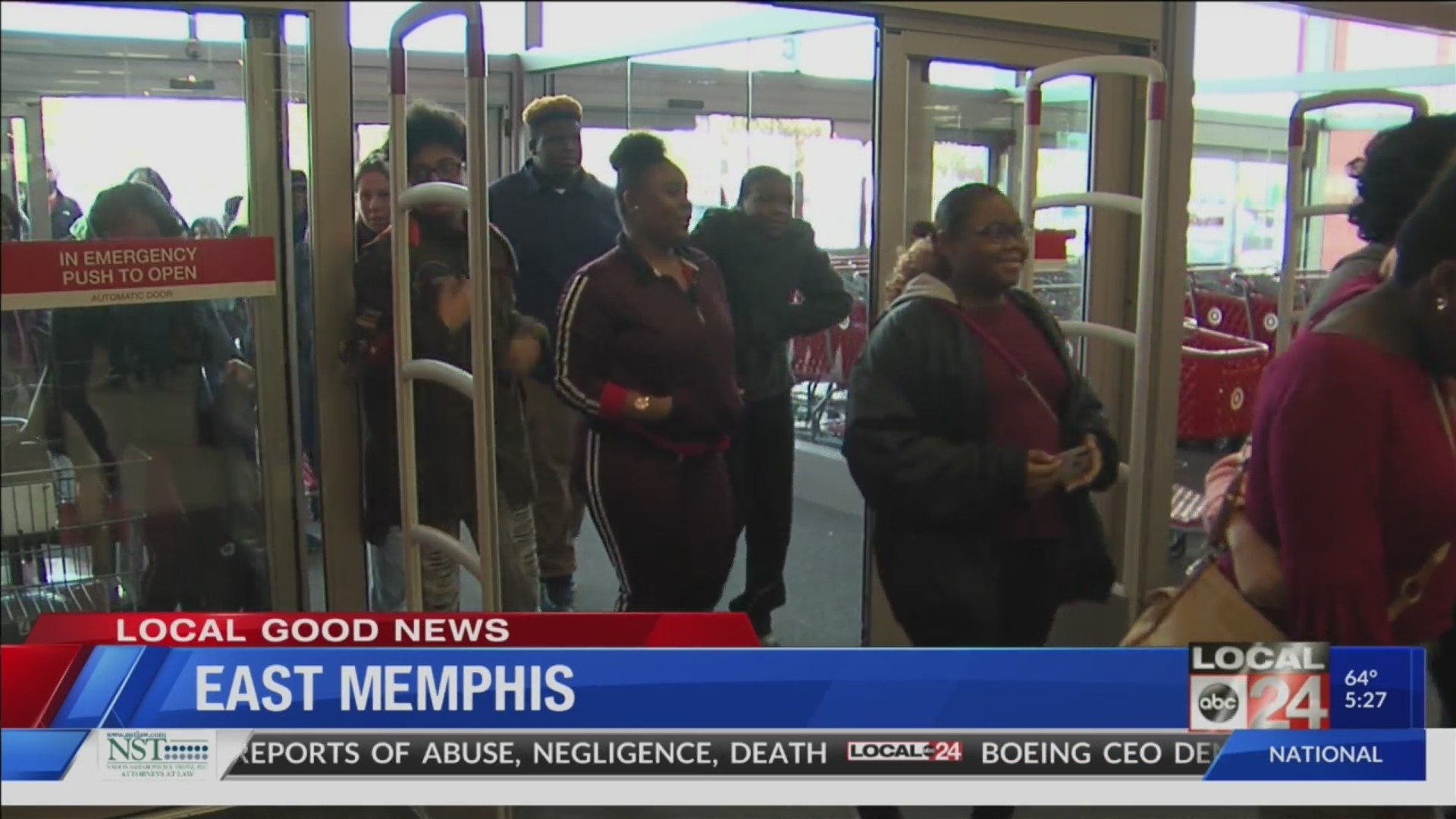 MEMPHIS, Tenn. (localmemphis.com) — Kids who may not otherwiseget presents for Christmas were gifted with a shopping spree at Target thanksto two women using their success for good.

A group of 28 kids thought they were going on a field trip whenthey were surprised with a $250 shopping spree at Target on Monday morning.

“It was such a blessing to have somebody who has my name andjust me on their mind to care that much,” Lee said.

For the second year in a row, Memphis Actress Carrie Bernans, bestknown for her role in Black Panther, and MTV’s Candace Rice, of FloribamaShore, sponsored local kids by giving them a little hope for the holidays.

“I know the parents are happy. They don’t have to deal with the financial burden being able to give the parents something when they may not be able to at this time. So, I think that’s what’s most important as long as the kids are happy,” Rice said.

Carts were filled with gifts of their choosing for the 28 kids.

The surprise was even more special for ten of them, all siblings whose mother was recently was killed. Their grandmother, who is taking care of them all, was overjoyed. “It’s just a blessing. I’m about to cry,” Jacqueline Parson said. “It’s just a blessing to know people love you still and my grand-kids are going to be alright because I’m going to make sure of that.”

Bernans said she does the event because, as a child, she was a recipient of a similar shopping spree. “The joy on their faces, the tears in their eyes and to see that they know there’s hope that exists in the world means so much to me and I see myself in them at their age,” Bernans said.