In the last year, MAS saw more animals coming in when they made the ambitious goal of finding new adoptions for 9,000 pets. It ended the year just shy of that g... 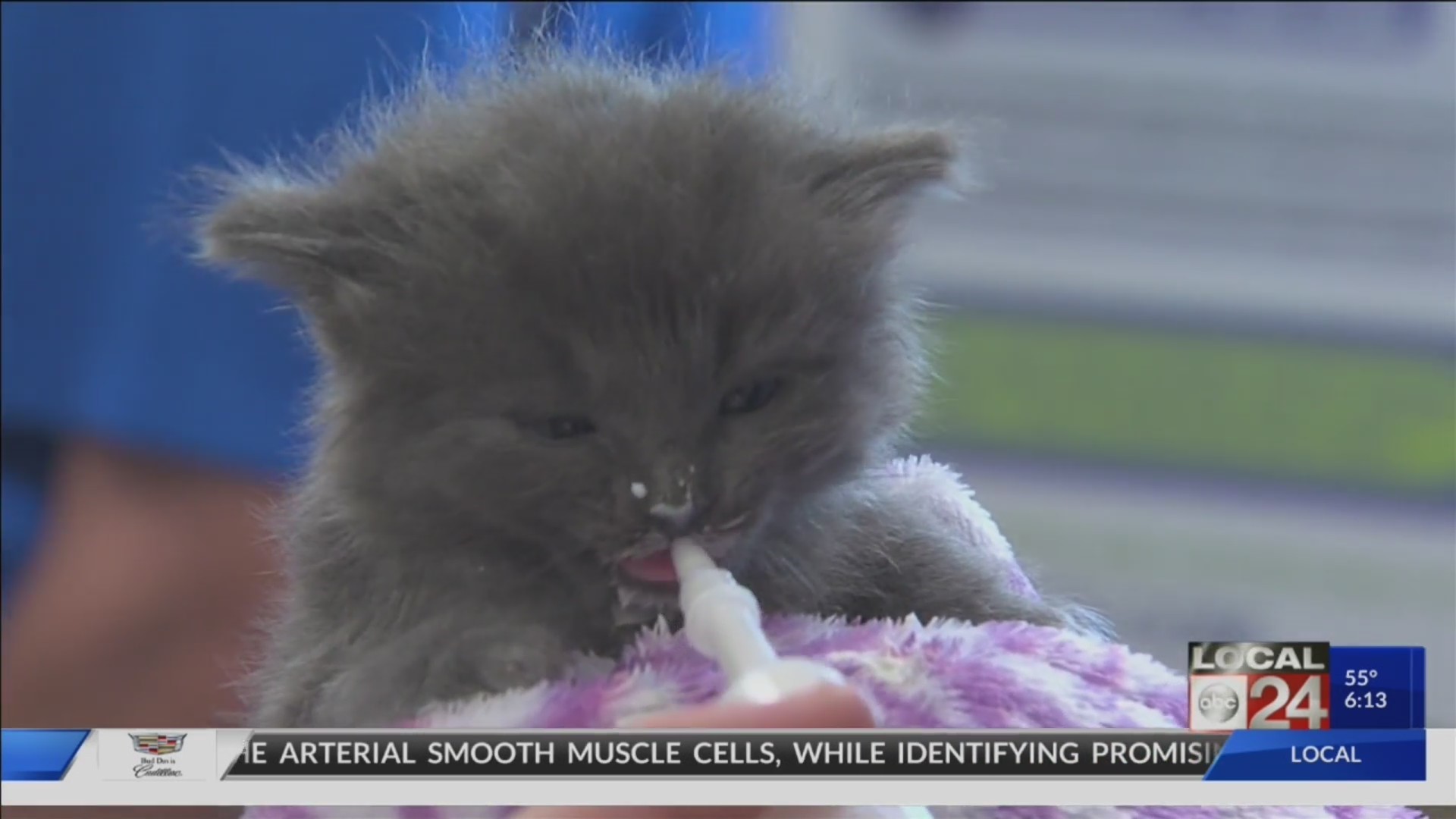 MEMPHIS, Tenn. (localmemphis.com) — Memphis Animal Services made great strides in 2019 but its efforts shine when it comes to the progress made in the last decade.

In the last year, MASsaw more animals coming in when they made the ambitious goal of finding newadoptions for 9,000 pets. It ended the year just shy of that goal with 8,829placements.

Katie Pemberton, MAS Community Engagement Specialist, said in 2019 the more than 8,800 placements is a 24% increase from the year before. 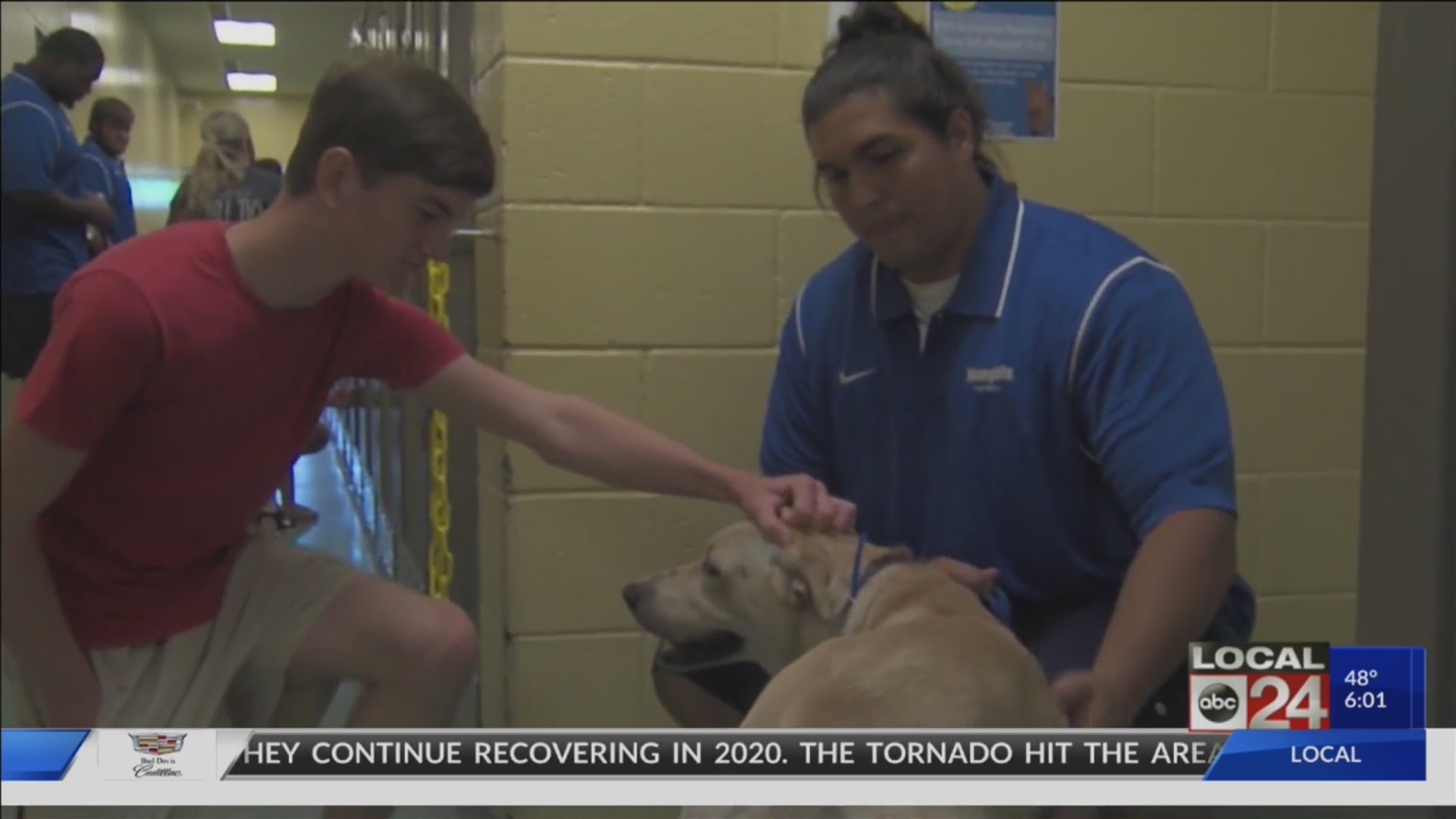 On top of that, thenumber of pets saved versus being euthanized also improved.

“Last year, our save rate was about 88%. This year we are so close to 90% and that’s really important to us because that means more pets are getting out of here and into new homes and that fewer pets are losing their lives for no reason other than there’s no space,” Katie Pemberton, MAS Community Engagement Specialist, said.

While MAS saw improvements in 2019, the greatest accomplishment is in the last decade’s worth of work. Ten years ago, MAS was in a much worse place with its fair share of scandals rocking its old facility.

“We took just over 11,000 pets this year. The last year we had that many pets, our save rate was 40% so this year, it being almost 90%, that’s quite an improvement and we’re just always striving to continue breaking those records,” Pemberton said.

In 2019, MAS added dog play groups and they expanded their volunteer and foster programs, Pemberton said.

Next year, Pemberton said, the shelter plans to expand on its owner surrender prevention program to lower the number of pets coming into the shelter.

“The problems like pet overpopulation don’t start in the shelter so they’re not solved just in a shelter,” Pemberton said. “So, the progress we’ve been able to make at MAS is a result of not only the leadership and the support of the administration, but also the community and us letting the community know how they can help and they’ve really stepped up to do that.” For more information on how to adopt a pet or assist the shelter, visit