Woman charged after dozens of animals, some dead, dropped off at Memphis Animal Shelter

Memphis Animal Services is begging the public for help after 30 dogs and cats are suddenly dropped off at the shelter. 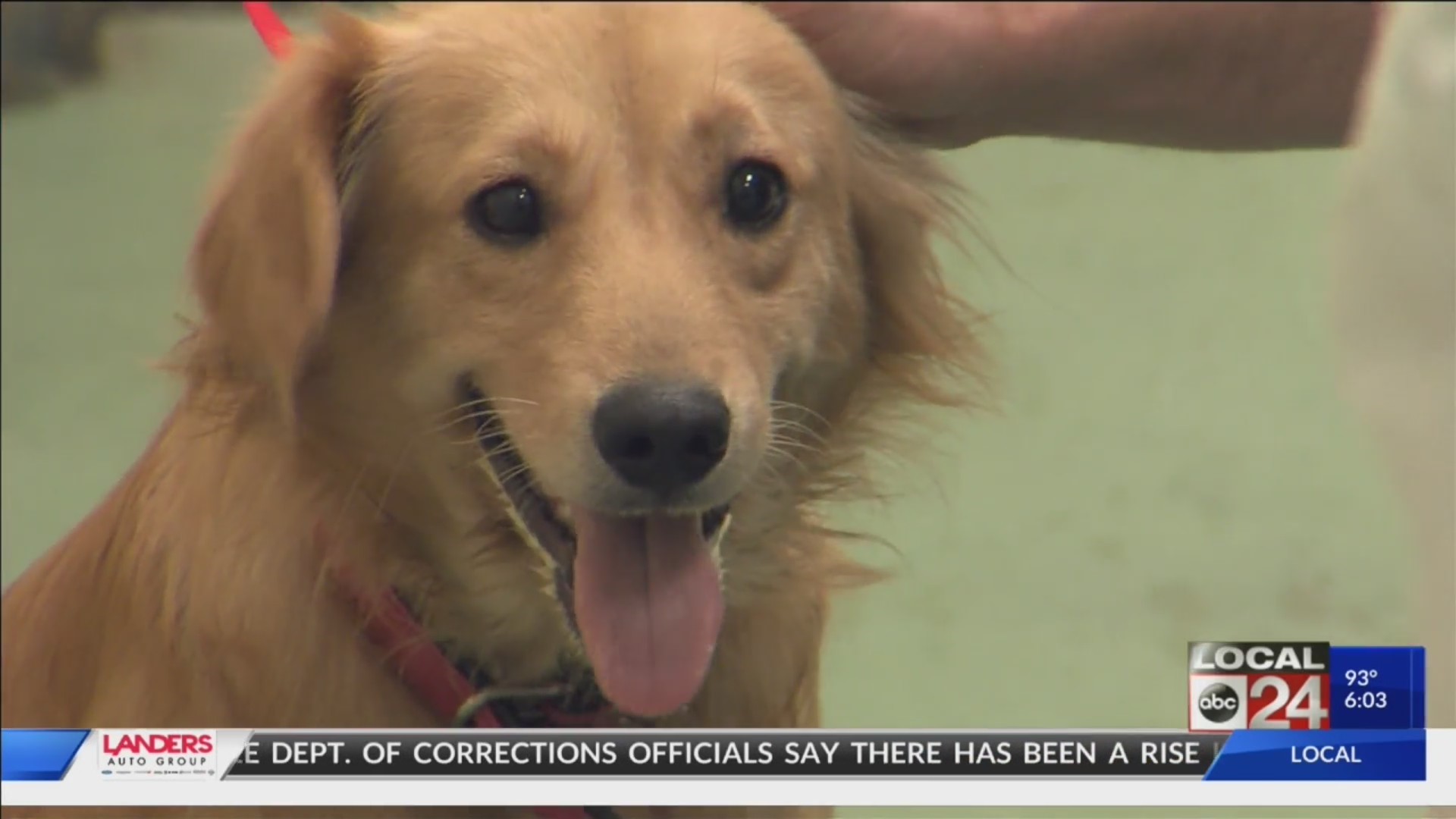 Update 7/10/2019: The woman who dropped off dozens of animals, some dead, at Memphis Animal Services Tuesday has been charged.

45-year-old Mary Winstead is charged with 28 counts of Cruelty to Animals.

According to a police affidavit, Winstead drove up to MAS in a U-Haul saying that she didn’t have anywhere to keep her pets and needed assistance with 15 dogs and 13 cats that were in the back of the truck. Two dogs were dead and one died shortly after being removed from the truck. Two of the cats were found dead in the truck.

Winstead is in the Shelby County Jail on $250 bond. She’s scheduled to be arraigned Wednesday.

Memphis Animal Services is begging the public for help after 30 dogs and cats are suddenly dropped off at the shelter.

The shelter was already crowded, but this is putting it in crisismode. Some of the animals dropped off were dead, others were in poor condition.Memphis Police are now investing this as an animal cruelty case.

“When a 24 to 30 animal intake hits us unexpectedly like itdid today, it puts us into crisis mode. And that’s why we need emergency helpfrom our community,” said Memphis Animal Services Director Alexis Pugh.

Tuesday morning, we are told two women driving two moving vansshowed up at the shelter. One of the vans was stuffed with animals.

“They had dogs stacked to the brim in that Uhaul van,”said Pugh. She added, “the odor when we opened the vehicle washorrific.”

It was so bad Pugh says Memphis Police had to be called. “Oncewe started unloading the animals, we realized what we were dealing with and howbad it was.” 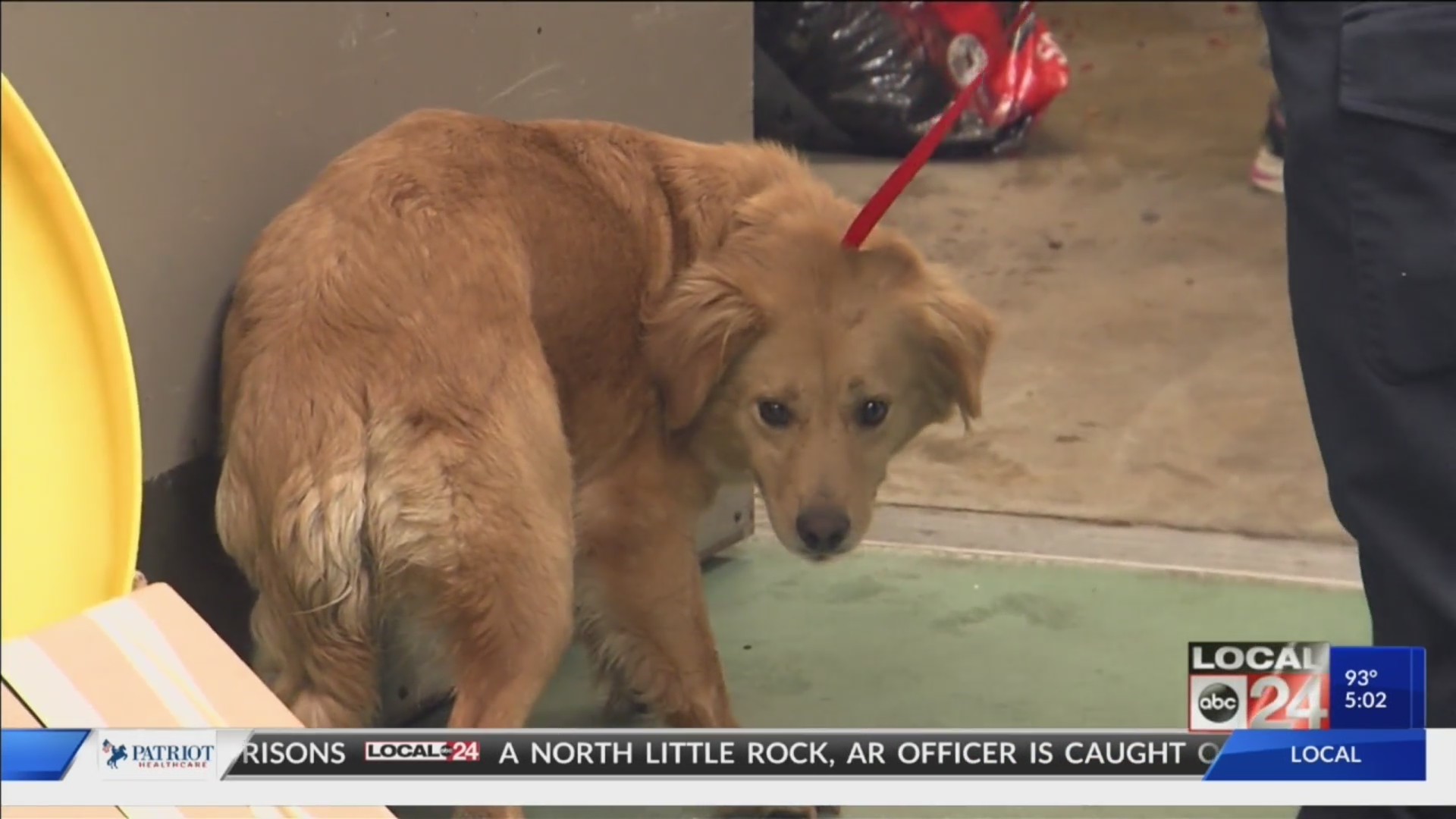 MAS workers rushed to offload the animals. They gave them shotsand assessed their health.

“The conditions inside that vehicle were exceptionally hot. Theywere not conducive to humane transport,” said Pugh.

Police took one of the women who brought the animals to the shelterin for questioning. The other woman was taken to the hospital after being foundnon-responsive in the van.

“They indicated to us they had been evicted from their homesomewhere near Jackson and their housing arrangements fell through, and theywere going to a shelter, and they had nowhere to take all the animals,”added Pugh.

Pugh is asking the public and rescue groups to help foster, adopt,do whatever they can. “When we have an unexpected intake of 24 to 30animals at one time it absolutely puts us in a bind.”

The shelter is closed Wednesday for a pre-scheduled employee training but reopens Thursday. Right now, MAS is running a $10 adoption special through the month of July.