Right now, University of Memphis scientists are working on the most comprehensive study ever involving water quality with the Memphis aquifer. 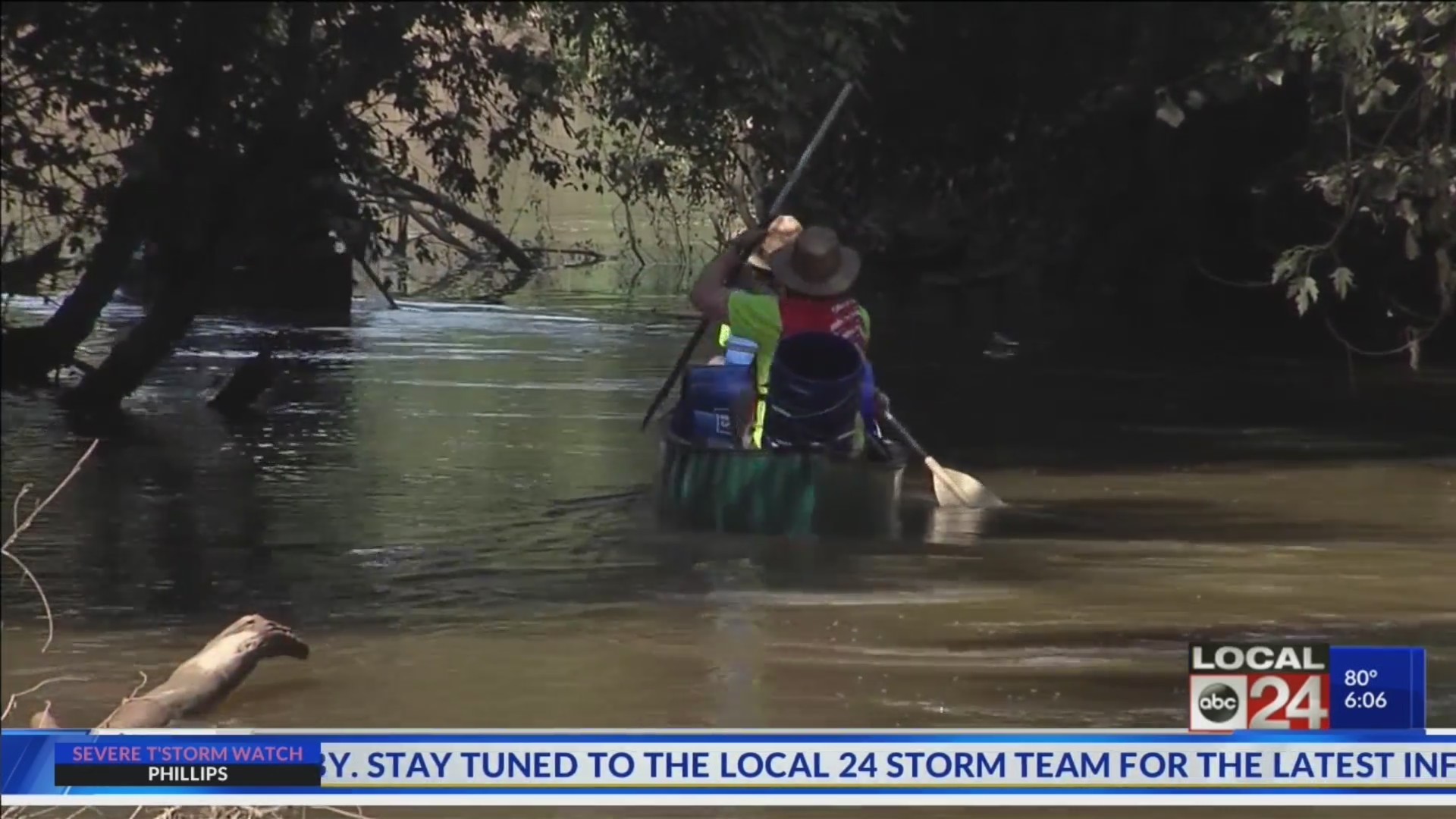 MEMPHIS, Tenn. (localmemphis.com) – Right now, University of Memphis scientists are working on the most comprehensive study ever involving water quality with the Memphis aquifer.

One million people use it every day, and MLGW customers and businesses are making sure the aquifer stays safe and sustainable.

In the next year, U of M will take samples on the Wolf River and other waterways, checking for potential contamination of the protective layer above the Memphis aquifer. The work is about water safety and maintaining an important community selling point.

Every time you turn on the faucet, the Memphis aquifer provides the Mid-South with some of the highest quality drinking water in the world. Brian Waldron and his team of scientists at the University of Memphis intend to keep it that way.

“The key is proactive,” Waldron said. “I mean, right now, we are doing things to avoid being a Flint, Michigan.”

A five-year water study is underway for Waldron’s team to find new trouble spots above the Memphis aquifer and contain them. The team recently found polluted water from Nonconnah Creek seeping into the protective layer above the aquifer.

“There are certainly localized issues but overall, it’s are doing great, we just want to keep it that way and that’s what this is doing,” Waldron said.

Because of an 18-cent increase on MLGW water bills, $5 million will be provided to the U of M team for the study.

Last week, scientists gathered samples at the Wolf River and will focus on the Loosahatchie River in the months ahead.

“This is going to help identify them, and we can look how water is moving through them to better protect the area,” Waldron said.

“I think it’s been a guarded secret until the last few years in just how important the aquifer is and just what the threats are,” International Paper VP of Global Citizenship Tom Cleves said.

International Paper is helping the cause with a $500,000 grant.

Cleves said ensuring the aquifer is safe and strong for generations to come is critical for the local economy.